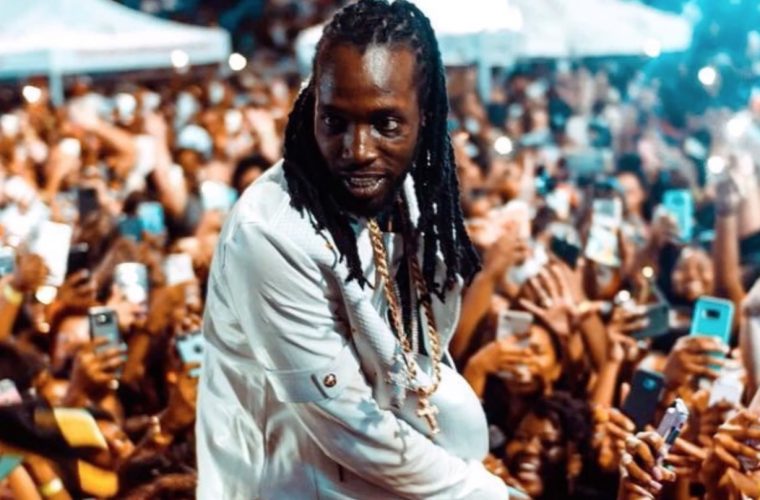 OSWEST Senior-Smith, attorney-at-law representing Mavado, will have to wait until October 13 to find out whether his client will be allowed to testify via video link in a $30-million fraud case against disbarred attorney-at-law Jennifer Messado.

Mavado is the complainant in the case. 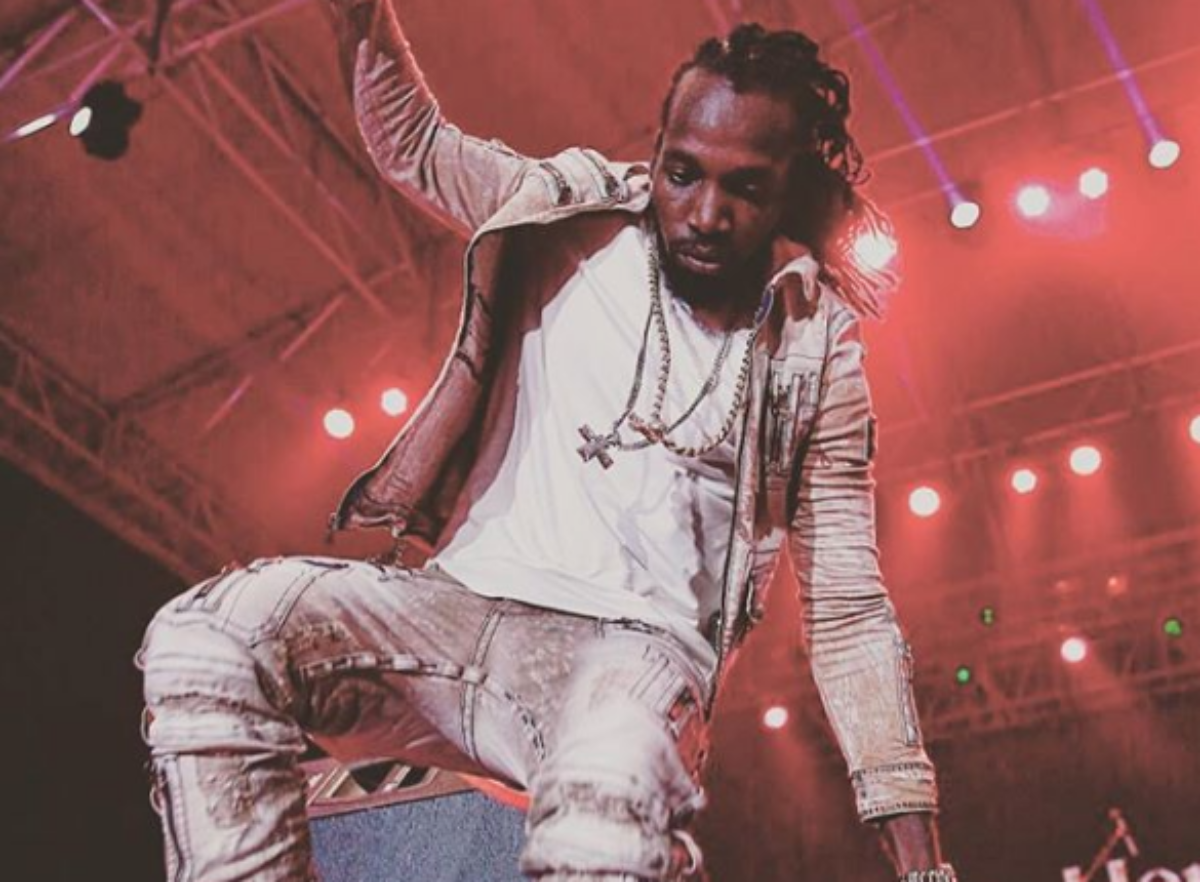 The case was adjourned when the matter appeared before the Kingston and St Andrew Parish Court in Half-Way-Tree last Friday.

“Nothing happened in court last week. There was an adjournment and the court indicated that the prosecutor was engaged in another matter in the Home Circuit Court,” Senior-Smith told the Jamaica Observer. The case was postponed until October 13.” 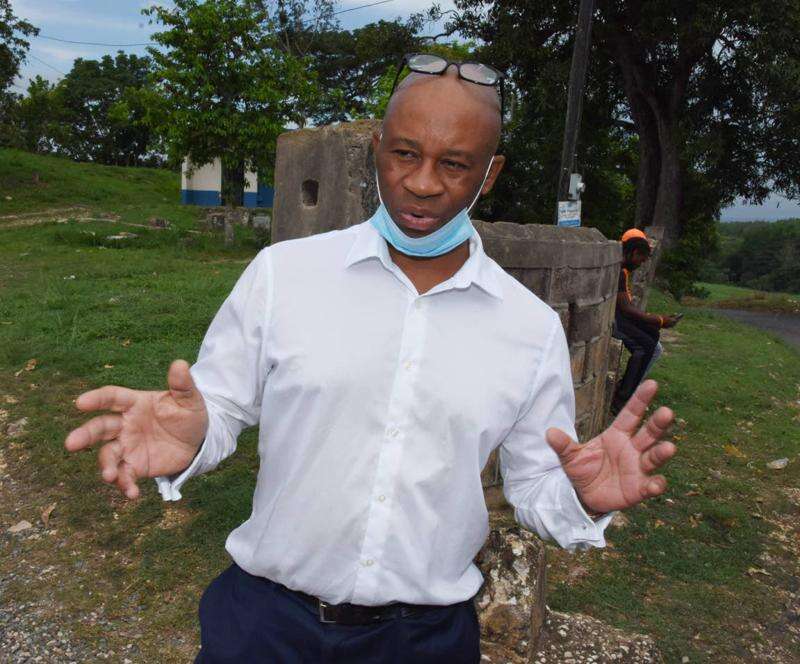 The attorney-at-law had been awaiting information from the Office of the Director of Public Prosecutions (ODPP) with regards to outstanding warrants for his client. In July the ODPP had been set to submit an application seeking approval from the court for Mavado, who resides in the US, to give testimony via video link in a high-profile, $30-million fraud case in which the entertainer is the complainant. 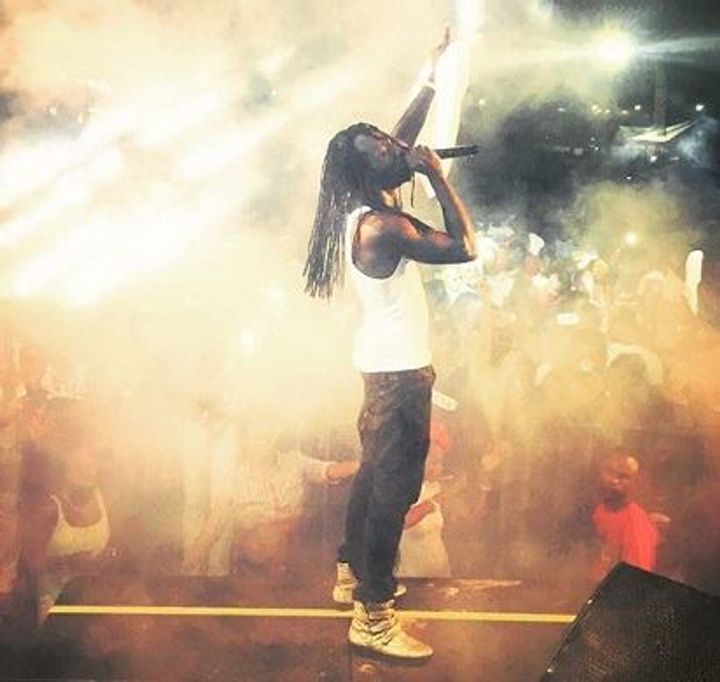 However, approval can only be granted if Mavado, whose given name is David Brooks, has no outstanding warrants in Jamaica. But Senior-Smith believes that the hullabaloo around Mavado’s testimony is a “storm in a teacup” as his client’s testimony is not critical to the successful prosecution of the case.

“The issue with Mavado’s testimony is a storm in a teacup. Mavado is not a critical witness; the lawyer and the other party who paid over the money to Messado are the critical witnesses in the case,” Senior-Smith said.

In the meantime, Jennifer Messado, who has been disbarred, is accused of defrauding the entertainer in a real estate deal. It is alleged that in April 2018 Mavado was introduced to a property at Grosvenor Terrace, Kingston 8, and started making arrangements to purchase the property through his attorney, Tamika Harris. 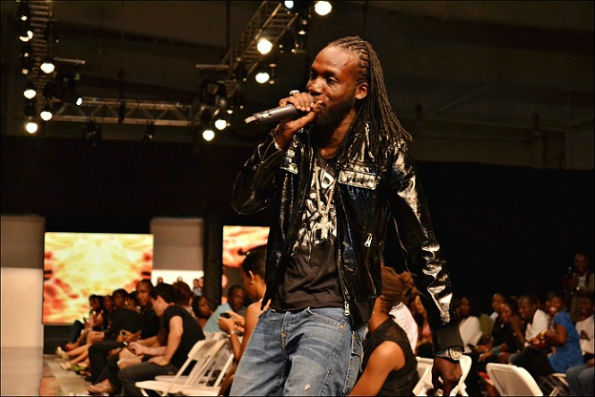 The owner of the property further indicated that he did not know Messado and never gave her permission to sell his property. Mavado was reportedly reimbursed $7 million.

After several attempts to recover his money failed, the entertainer reported the matter to the police and Messado was arrested and charged with obtaining money by false pretence.

Mavado is known for songs including Whe Dem a Do, I’m So Special, and Star Bwoy. 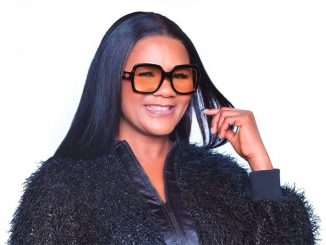 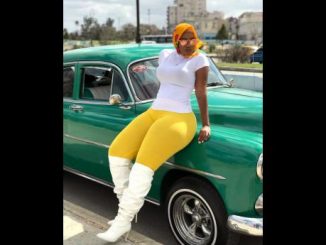 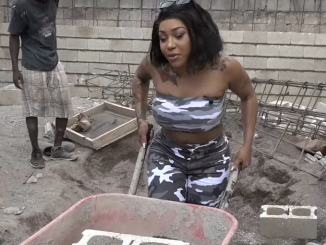 Shauna Chyn Puts In The Work On Construction Site