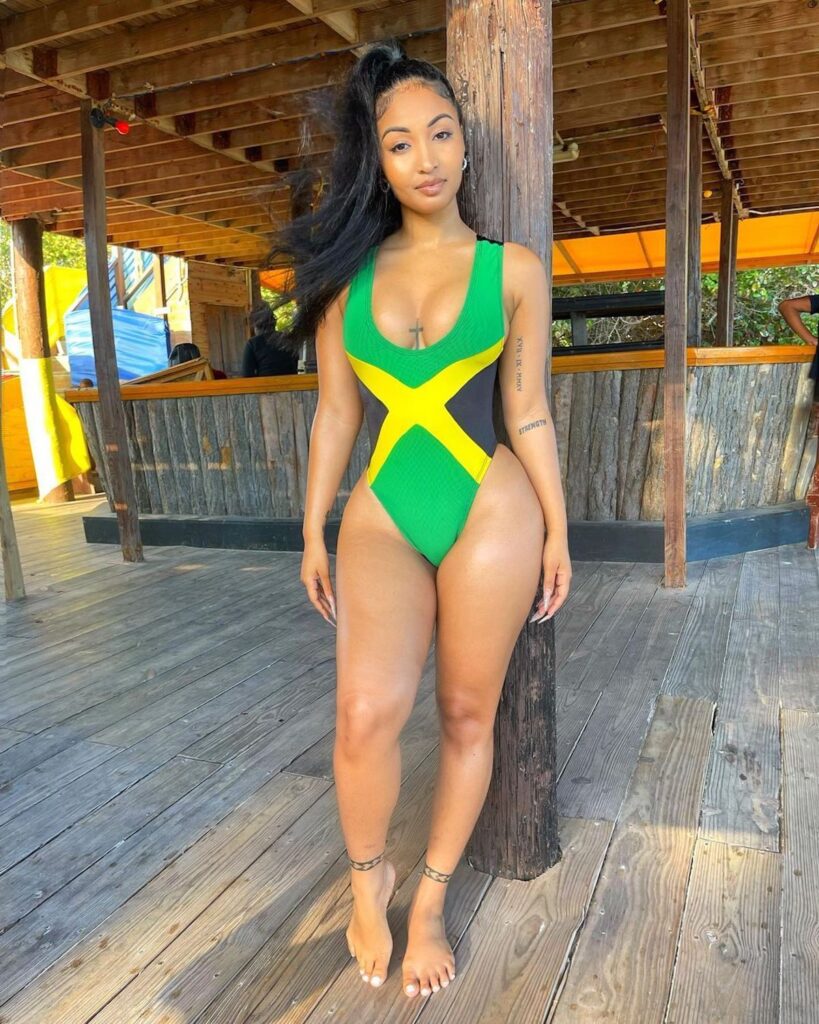 Shenseea may have turned heads at the MTV Video Music Awards in New Jersey on Sunday, but she’s expressing frustration about the “love” she isn’t getting from her own Jamaican compatriots.

This follows a Jamaica Observer news report that she had “missed out” on an MTV Video Music Award.  The Blessed singer was nominated for Push Performance Of The Year; for a performance of R U That on the MTV Push platform.   On Sunday, the award went to South Korean boy band, Seventeen.

“I get more love from foreigners than my own place of birth and everyone can see that. Cuz huh? How about thank you for repping 🇯🇲 and putting in the work to even get nominated after so long?” she wrote in response to the Observer report. 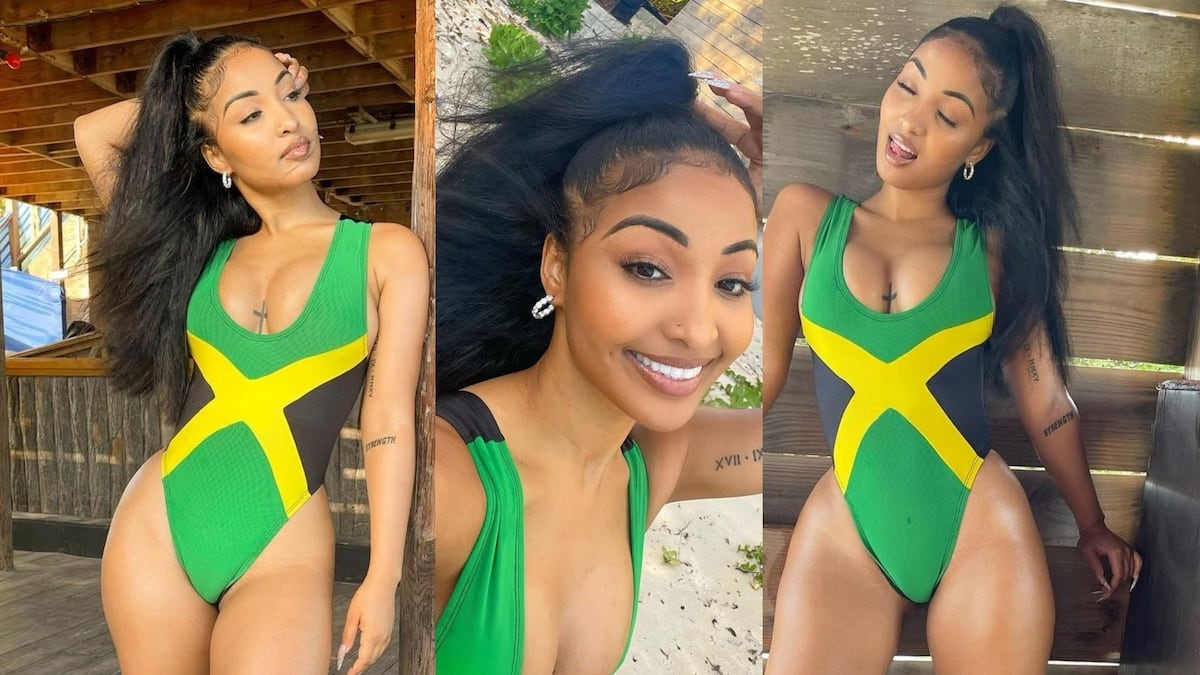 She continued, “Like, i’m really trying to be humble but y’all making it hard for me with the hypocrisy ALL THE TIME.”

Shenseea was the only Jamaican nominee at the 2022 MTV Video Music Awards.  The last female Jamaican artist to be nominated was Lady Saw, for Best Pop Video following her No Doubt collab, Underneath It All in 2003.

The 25-year-old attended the event, at New Jersey’s Prudential Center, in a show-stopping fit from Marc Jacobs’ SS22 collection.

The Jamaican singer’s look came in high praises all around the web but none was more astounding than the one from Marc Jacobs himself, who commented, “🔥🔥🔥gorgeous ❤️❤️❤️”, on Kris Fe’s Instagram post.

The world-renowned fashion icon went on to share more of Shenseea’s looks on his Instagram Story, adding “gorgeous Shenseea” with a heart icon on a mini clip of the starlet serving up poses

Beyonce also wore the same Marc Jacobs SS22 runway piece for the cover of the July 2022 issue of British Vogue in the summer.

The collection features just 10 looks modeled by a veritable A-list, from Bella and Gigi Hadid to Anok Yai. 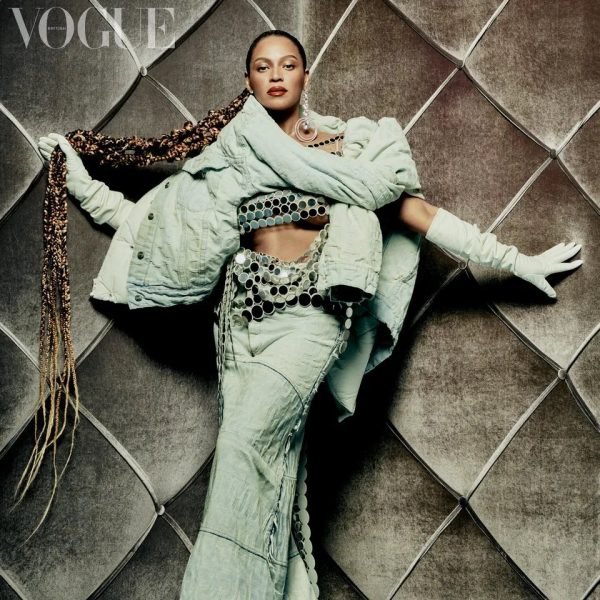 Source: Shenseea Slays At MTV VMAs, Vents That She Gets More Love Overseas Than In Jamaica – DancehallMag 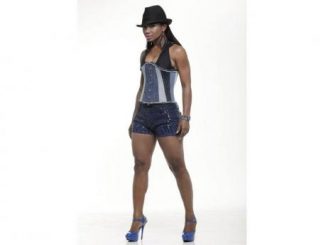 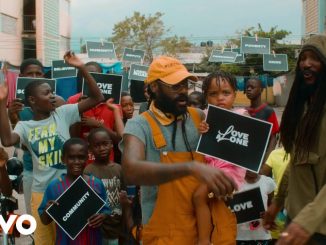 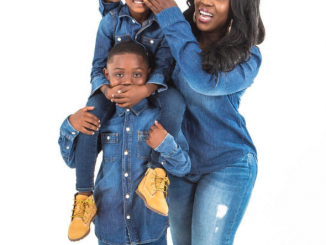 Spice Includes Her Fans, With Surprise Birthday Gifts For Her Son Nicholas