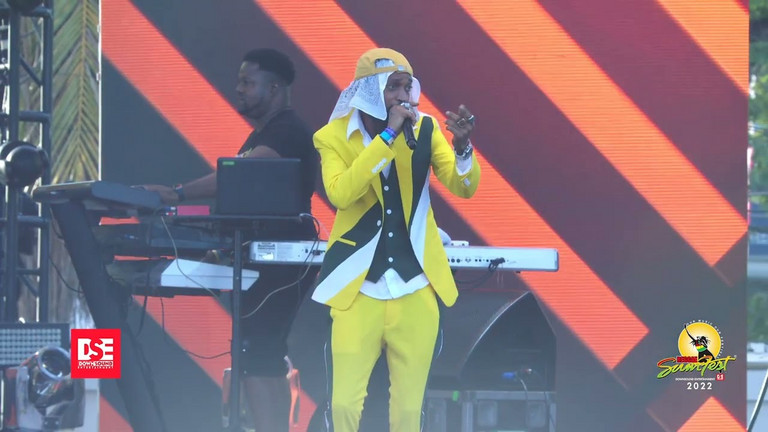 Jamaica’s youngest generation of artists rose to the occasion at Reggae Sumfest on Friday night, displaying class and surpassing the expectations of many, while showing the nation that they are also solid Dancehall artists and not just “kids recording Trap”.

Aside from the vocally potent TeeJay and the lyrically brilliant Masicka, who are seasoned performers, the show, which went over into Saturday morning, belonged to the generation of artists who got their big breaks during the throes of the pandemic.  From Jahshii to 450, Intence, IWaata, and Marksman, the Trap generation was in its element on the Catherine Hall stage.

The first sign that they were well-prepared and did not take the task at hand lightly having been given their own dedicated “night” was their attire. The young men came sporting tailored suits fit for the runway, complemented with superbly groomed hairstyles. 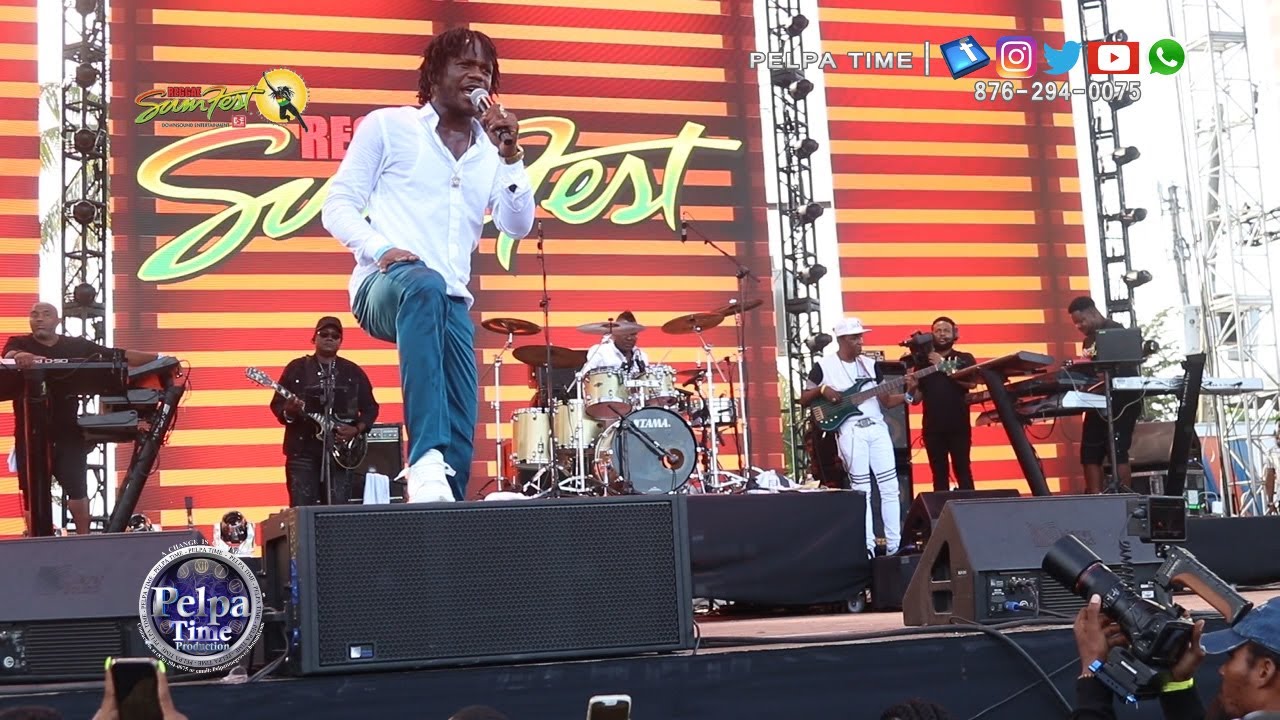 The second was that they ditched Trap beats for hardcore Dancehall riddims, which they rode with precision. Aided by Nigel Staff and members of his legendary backing band Ruff Kut, who appeared to delight in their duties and with whom the artists appeared very familiar, addressing some of the musicians by their first names and nicknames.

Jahshii was imperious in his delivery, stopping at intervals to address issues of governance as a well as wanton killings crime taking place in the nation, presented himself and spoke out with such passion which many will agree is reminiscent of his friend Bounty Killer.

Cream of the Crop, Media, and the painful plea Born Fighter were among the tracks he performed, the 21-year-old pausing at one point to make some social commentary on a most topical issue in Jamaica at present, the disappearance of Donna-Lee Donaldson, who was reported missing on July 13, who days after she was picked up at her house by her boyfriend, a police constable, to spend the night with him at an apartment in Kingston.

The Donna-Lee issue obviously irritated Jahshii, so much so that he almost broke the show’s protocol and hurl invectives at the people believed to be suspects—one of whom, is a former friend and associate of Jahshii.

Jahshii also decried the fact that tax-payers are the ones who have to be burdened with feeding hardened prisoners.

“Mi still a talk to di government!  Mi nuh know how me buss since one year now and a use my likkle tax money weh me have a pay tax a mine  man inna prison weh a rob people weh outta road dawg? Man a kill woman bredda and a kill pickney,” he added as he continued his impassioned performance.

His compatriot 450, who interestingly graced the stage at 4:45 also was a cool ruler.

IWaata handled the stage like a five-star general, his poise and delivery reminiscent of any veteran performer, and should be very proud of himself.

Intence was a pleasant surprise, appearing to have an abundance of energy, he exuded confidence, and poise.  Added to that was a show of unity as he was called onstage by his close friend Iwaata, both even performing a duo together, similar to what they did in 2019 on the show when they were both minor acts.

Brysco, who also hails from Montego Bay was called onstage by Teejay and gave a good account of himself, with his supportive parishioners cheering him along as he belted out Code and other songs. 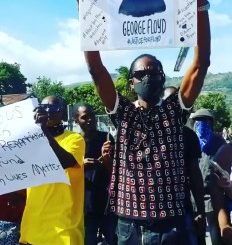 Bounty Killer Joins BlackLivesMatter Protest In Front Of The US Embassy 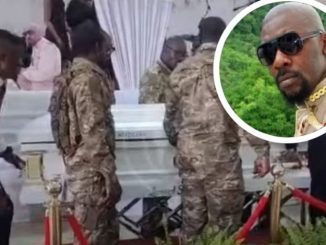 Merciless Funeral Missing Many From The Dancehall Scene, Has Observers Asking If There Is Love In The Scene Amongst The Stars