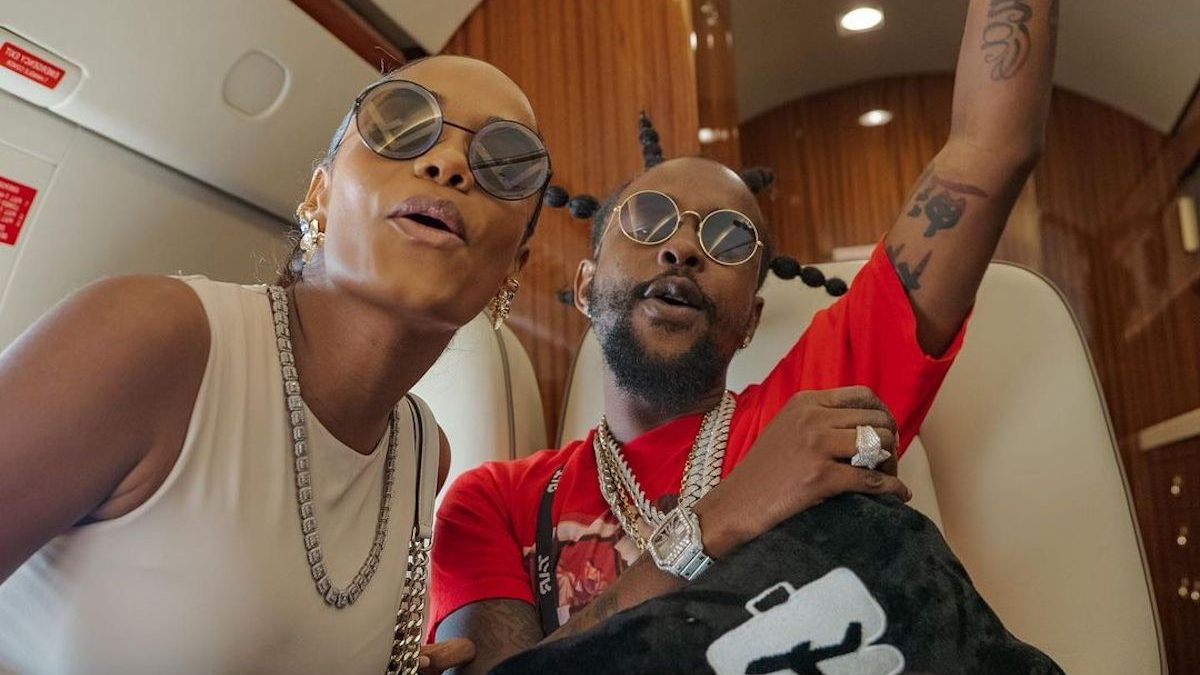 Toni-Ann Singh, the rumoured girlfriend of Dancehall entertainer Popcaan could be seen in a video apparently in a confrontation with members of the Jamaica Constabulary Force (JCF).

In the video circulating the media, the incident is said to have happened at a gas station in the town of Morant Bay in St.Thomas, which is the parish that both the former Miss World Jamaica and the ‘Unruly Boss’ hails from.

The person recording the video, who is believed to be an affiliate of Popcaan is heard telling one of the police officers that “Is a diplomat yuh talking to, Miss World this man”. However, this statement does not seem to have much impact on the officer who seemingly dismissed the comment and stated “Diplomat fi you”. Fueled by rage, another one of the officers is seen pointing a finger at Singh as she stands firmly in front of him. Though the background noise eliminated much of the audio in the video, the officer seemingly alludes to mentioning something about speaking to her before about her conduct.

“Mi talk to yuh before, about yuh conduct,” the police officer sternly says. 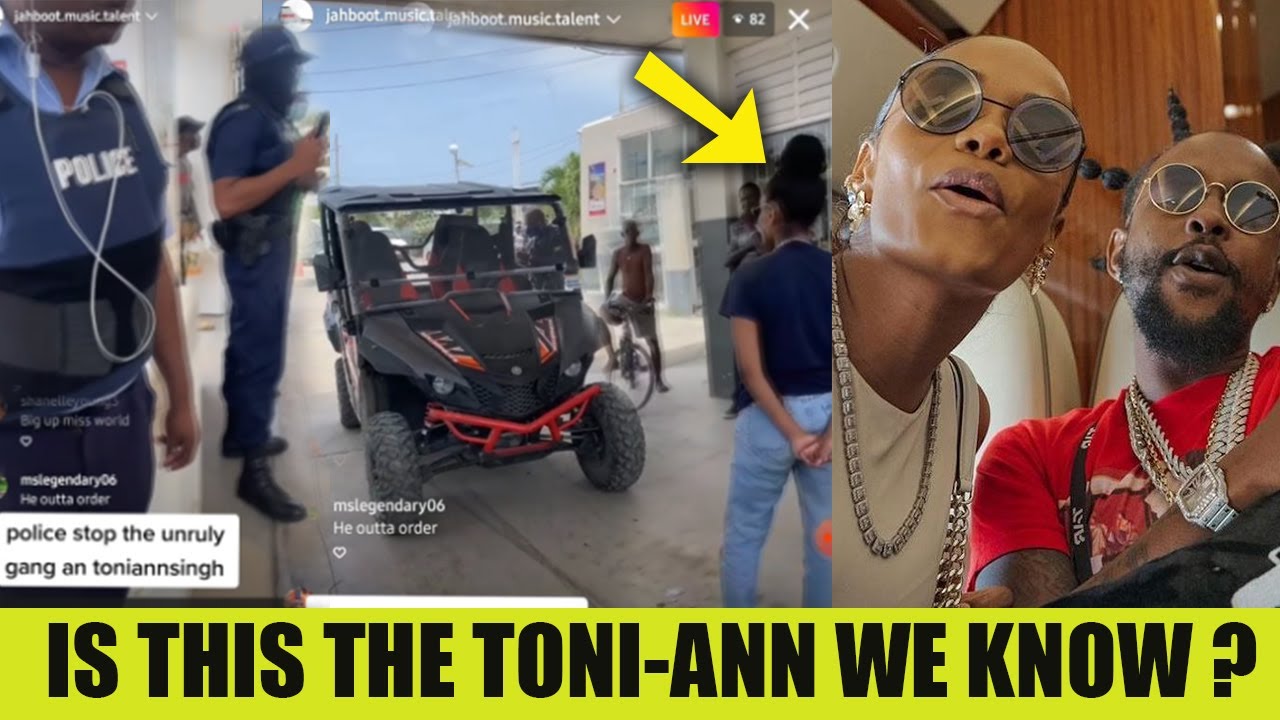 Popcaan was not seen throughout the video, however, it is said that he was arrested by the officers which led to the confrontation.

Watch the video below: 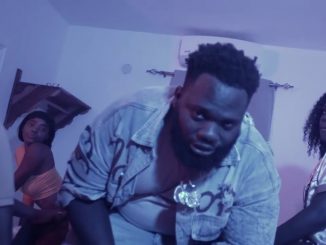 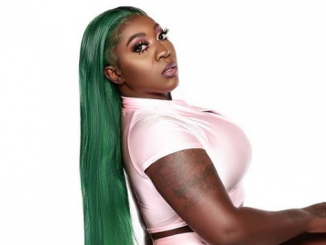 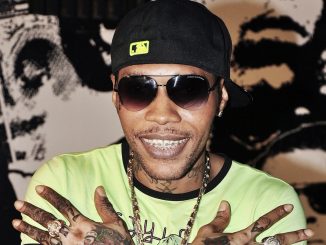