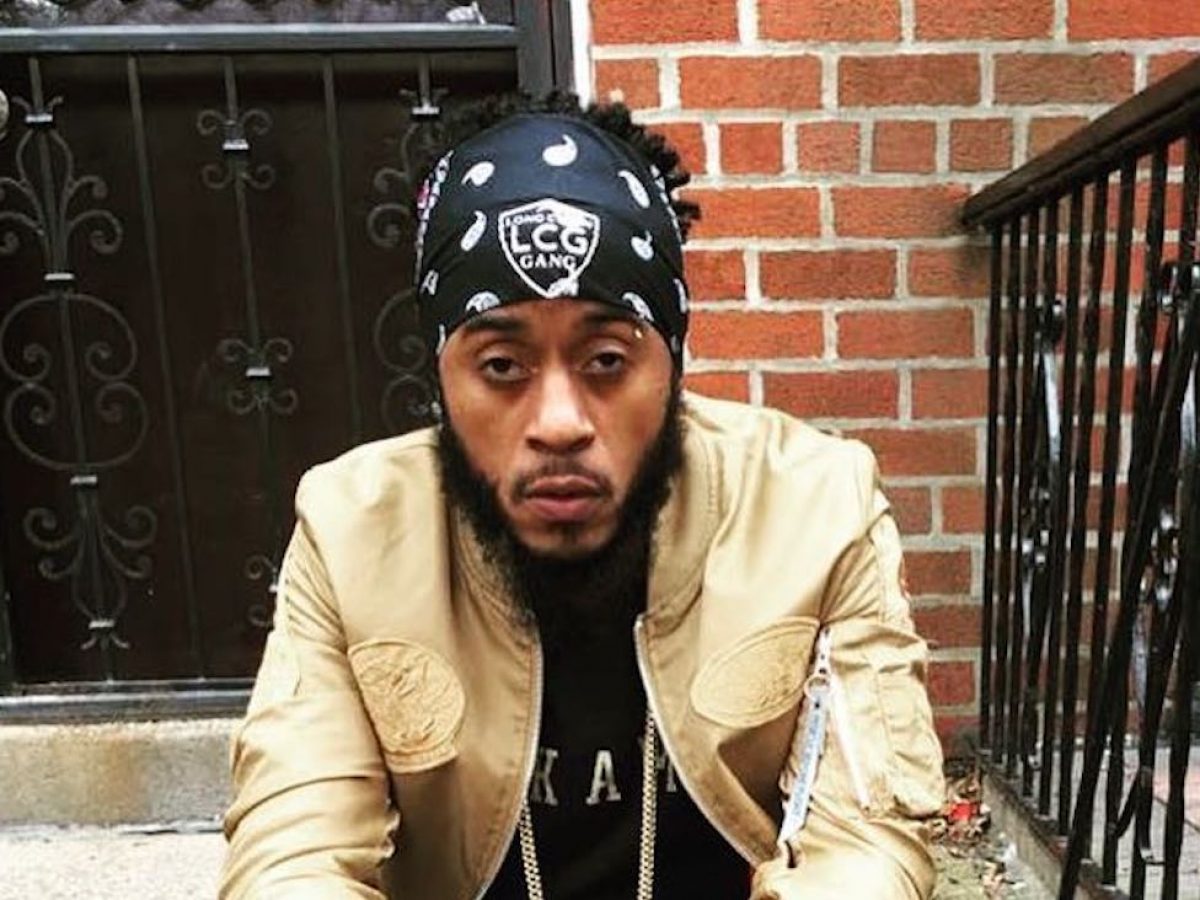 Reggae/dancehall singer Khago, who revealed that he was caught stealing light from the Jamaica Public Service (JPS) and was subsequently charged over $160, 000, made a video addressing the situation and stated that his ex-friends were the ones who snitched.

In the video, Khago explained that JPS came to his property when he was not home and upon finding out that he was breaching, they assumed he was stealing the light for 9 months and slapped the charges onto him. Khago, who had begged the JPS workers for a second chance, also added that he was only stealing a portion of the electricity to operate his studio and his chicken coop.

The artiste stated that his ex-friends, who saw the illegal connection going down to the chicken coop, were the ones who informed JPS, but if they did not go behind his back, Khago said that he could’ve shared the money among them. 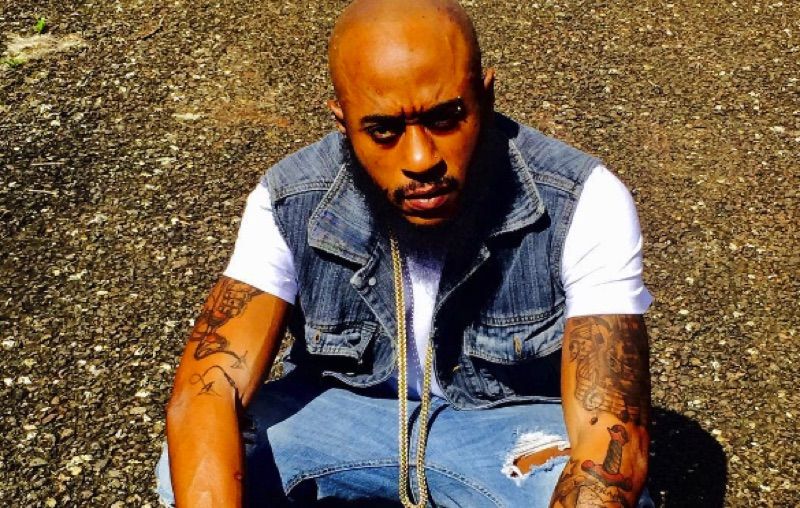 Khago, whose real name is Ricardo Gayle, went on to say that his ex-friends were the ones who caused their friendship to come to an end, and now they were snitching on him when there were so many persons stealing light, but JPS is yet to take any action against them because they are poor.

As the video continued, he added that he would be paying the money only because the downstairs tenants needed it, but he didn’t because he was using a solar system, which he brought on camera to advise poor people on how to beat the JPS system. He showed the solar light and stressed that this was a great way to save money as he was using this in and around his house. 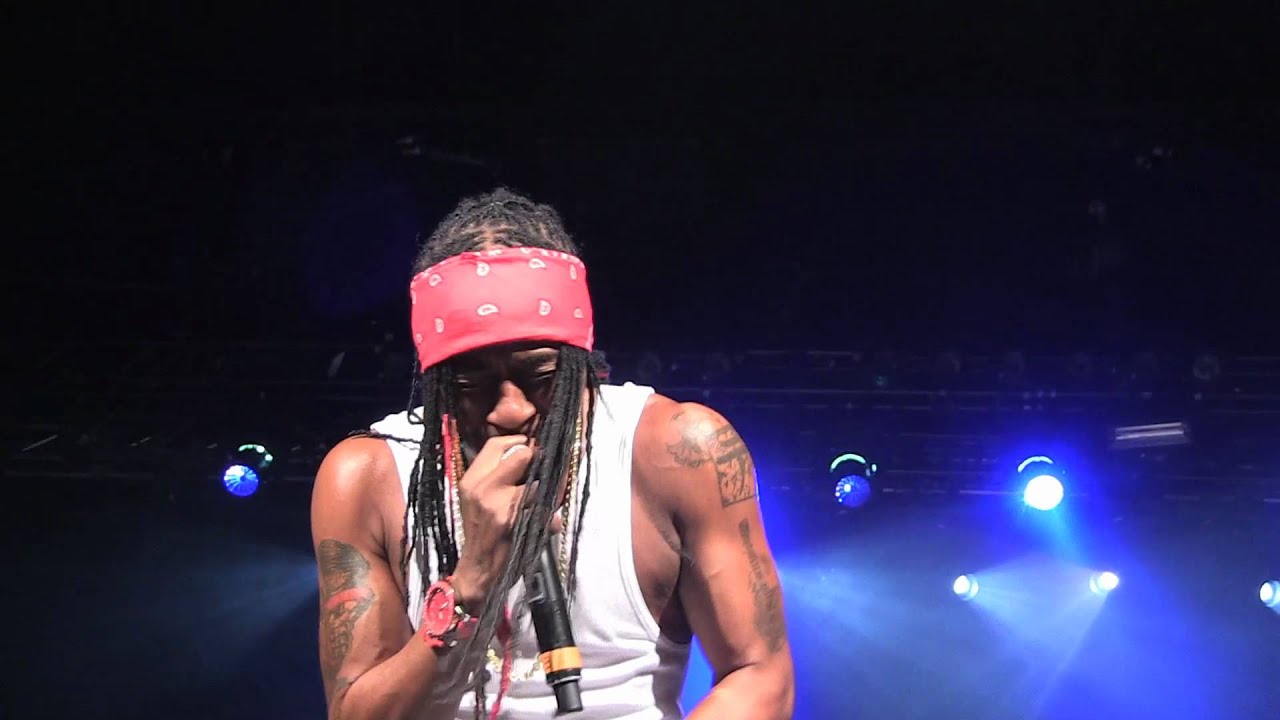 Khago also added that if he should start snitching on everyone who is breaching light, no one would like that, but he didn’t want to be that type of person.

Watch the video with Khago speaking about JPS below. 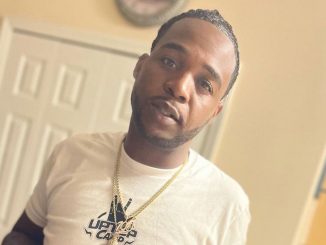 Teejay Finally Talks The Things About Why He Left Romeich Ent 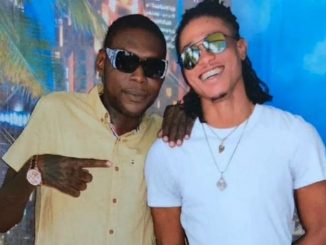 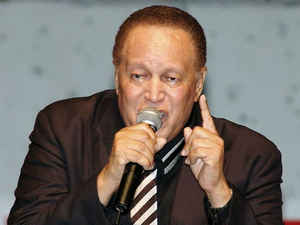