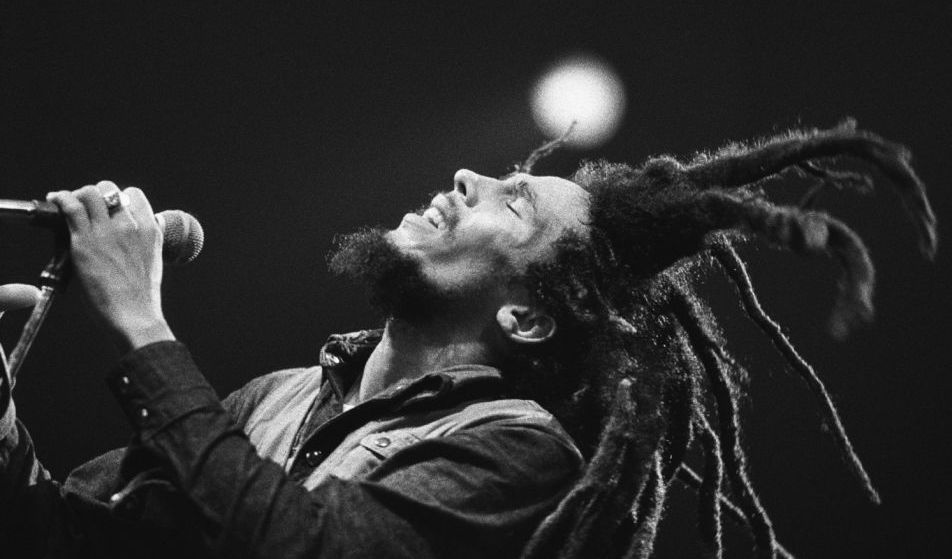 Internationally-acclaimed Jamaican reggae icon Bob Marley might have died 41 years ago, but his legacy lives on.

The music producer has worked with his siblings and other renowned artists like The Fugees and R n B crooner, Nelly.

Also worth mentioning is Damian his youngest son, a multiple Grammy award winner and his other son Julian, a Grammy award nominee.

As if to confirm that the music gene remains strong in the Marley blood, his grandchildren notably Skip Marley, are also doing well in the industry. 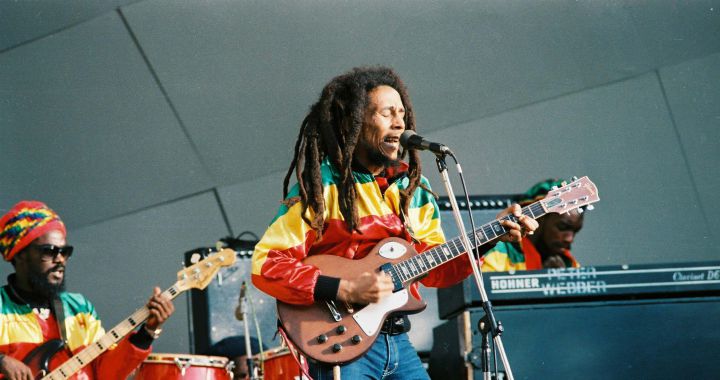 Marley’s love for Africa was unquestionable and his 1979 album “Survival’ carried tracks like “Africa Unite” and “Zimbabwe” specifically penned to celebrate Zimbabwe’s independence, confirming his special bond with the African continent. 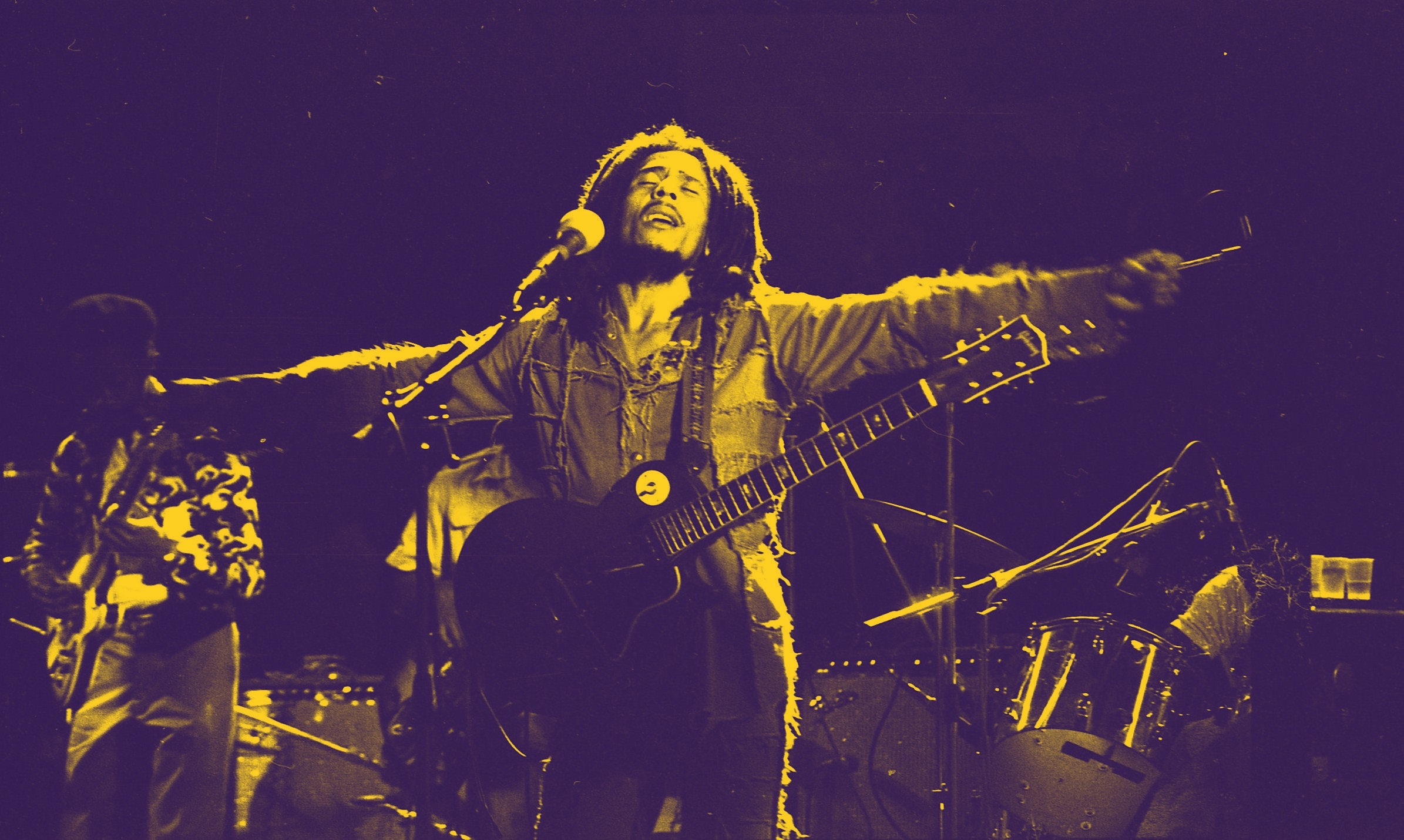 The late superstar was a darling of many across Africa as he expressed his love for the continent through his songs on unity, peace and love.

The Jamaican singer and songwriter succumbed to skin cancer in 1981 at the age of 36 and was honoured with a state funeral.

Marley is gone and irreplaceable, but his music is still rocking the world 41 years after his death. 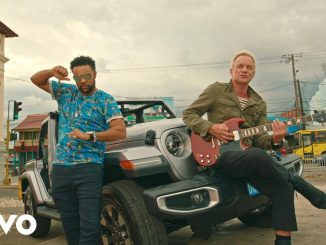 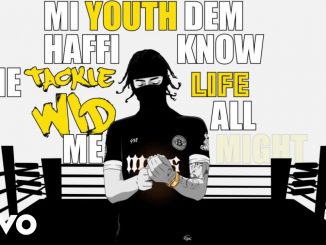 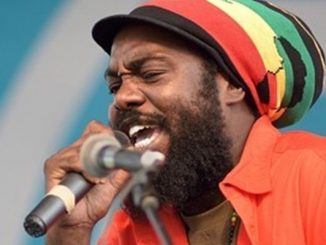