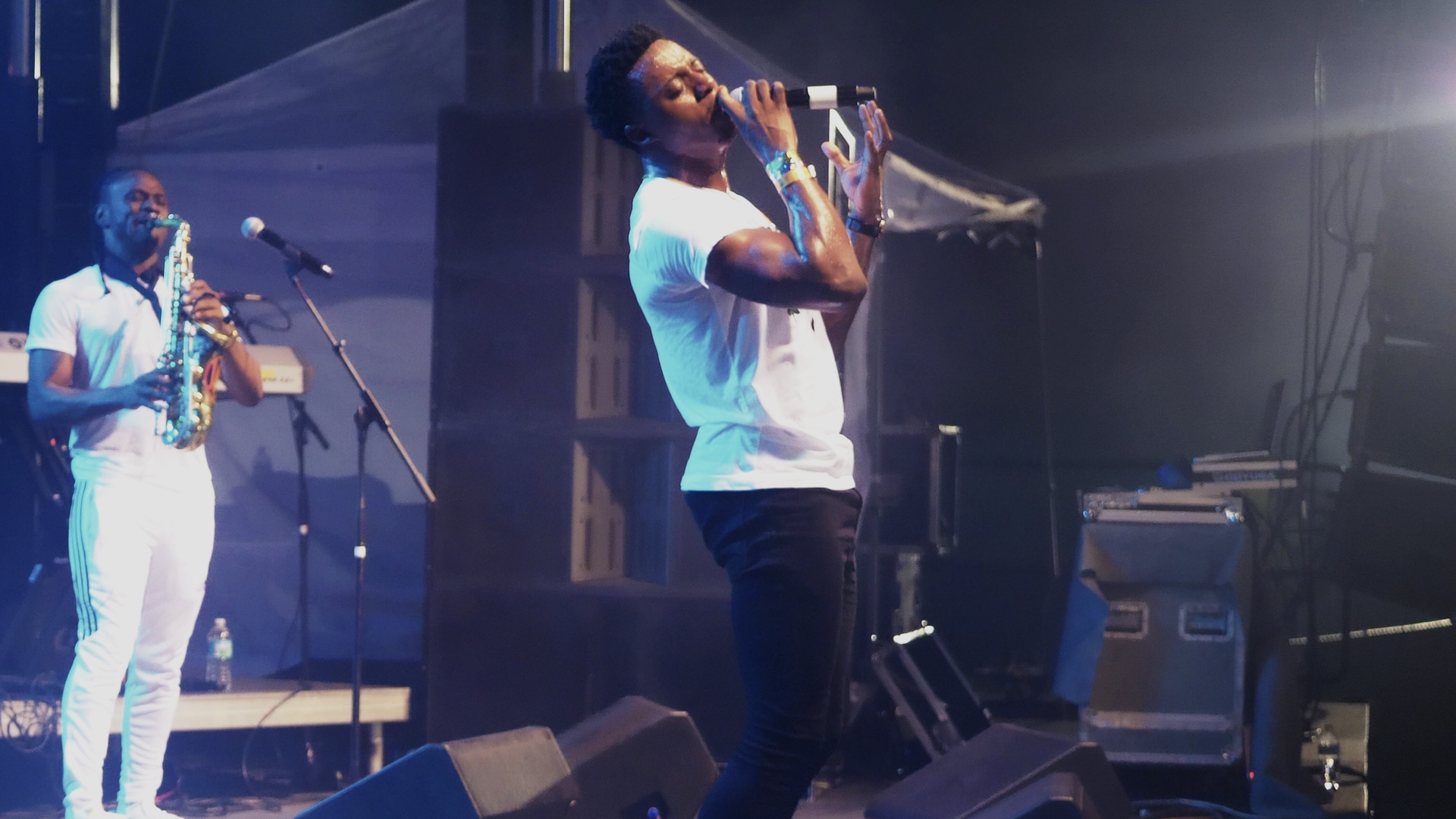 Sailing Week organizers have publicly apologized to soca star Tian Winter for “poor communication” regarding his previously scheduled performance at next week’s Reggae in the Park.

Last Friday, the Do Wah Yuh Want singer was announced as the headline act for the much anticipated concert, the regatta’s signature social event.

Sailing Week President Alison Sly-Adams told Observer AM yesterday that organizers had failed to “cross the Is and dot the Ts” and took “full responsibility” for the confusion. 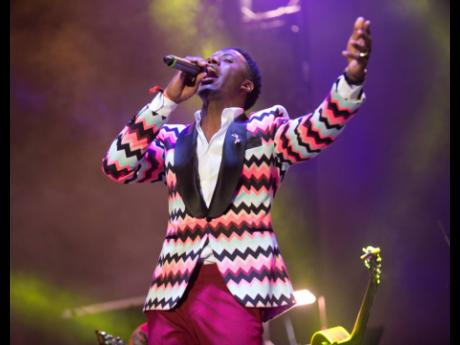 “We moved too fast. We apologies to Tian and his fans for the confusion and upset caused. We’ve had discussions and Tian won’t be on the line-up for the night,” she said.

Winter’s manager Neil Cochrane told Observer that the decision for the singer not to participate was made by his team.

He added that there is no hostility between the parties and that Winter looked forward to working with the Sailing Week team in the near future.

Meanwhile, in another about-turn, the venue for the May 3 event has also changed.

Reggae in the Park has traditionally been held in the Antigua Naval Dockyard. But organizers recently said this year’s venue would be Shirley Heights Lookout to avoid potential damage to the UNESCO World Heritage Site. 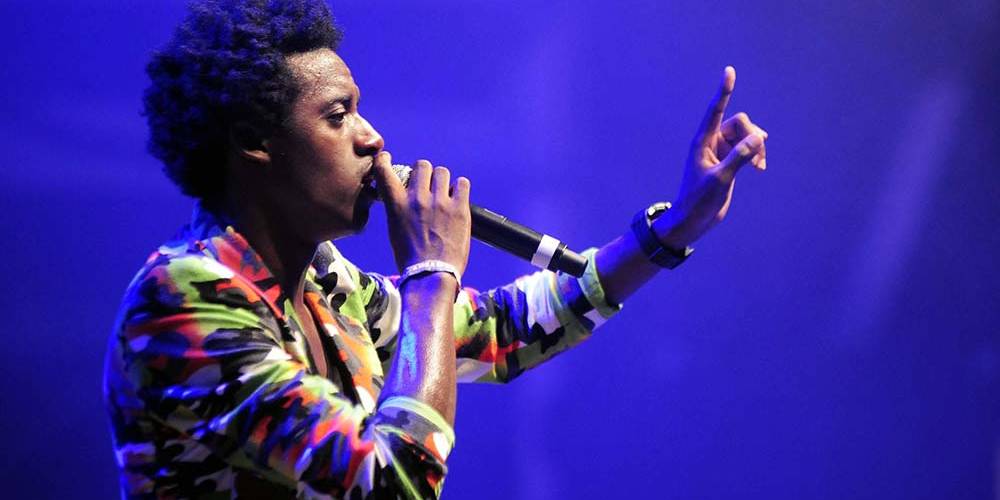 The concert has since been switched back to the dockyard which is said to be better equipped to cater to the large crowd Virgo will inevitably attract.

General admission tickets cost EC$65 in advance and EC$100 at the door. They are available via the Ticketing App. A park and ride and one-way traffic system will be in place to ease congestion.

The 53rd edition of Antigua Sailing Week – postponed for two straight years due to the pandemic –kicks off tomorrow with the stand-alone Peters & May Round Antigua Race. 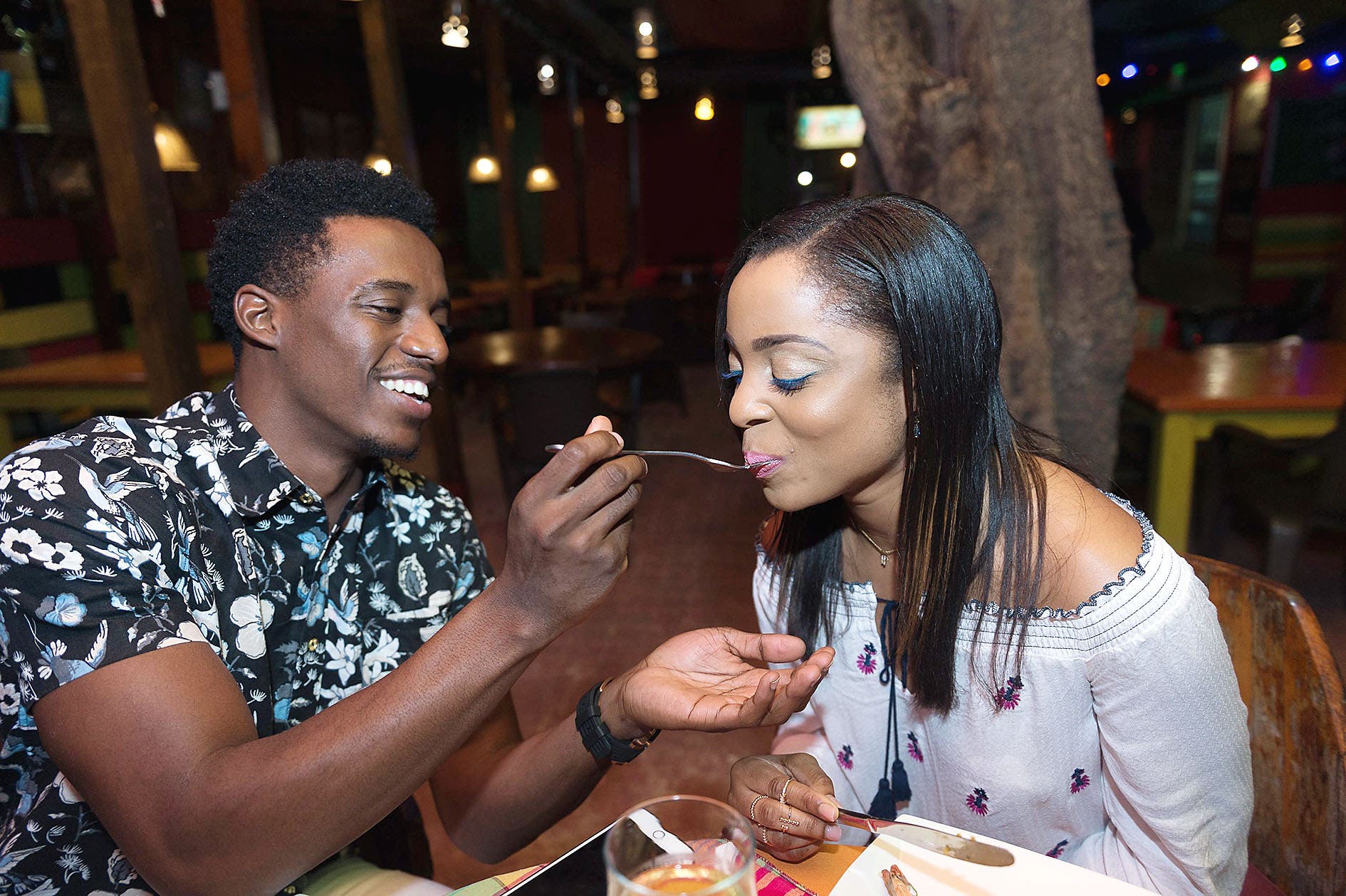 “It’s been three years – way too long,” said Race Manager Jaime Torres. “The weather is here, the sailors are here, we have great racing boats, it’s going to be incredible.” 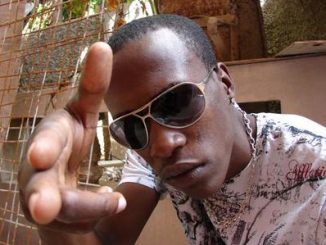 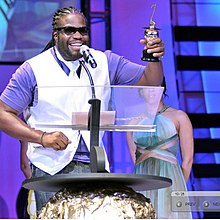 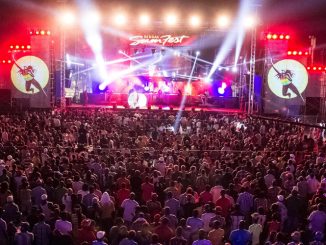