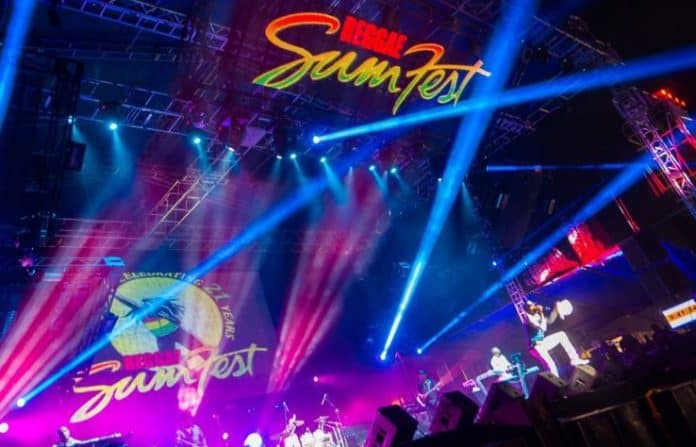 Some Dancehall heavyweights have been recruited by Reggae Sumfest for a special Madhouse tribute to the legendary Dave Kelly.

Dave Kelly, through his Madhouse Records that was founded in 1992, ruled the 90s era with timeless riddims such as Showtime, Pepperseed, Bug, Bruck Out, Joyride, Action, and countless others. 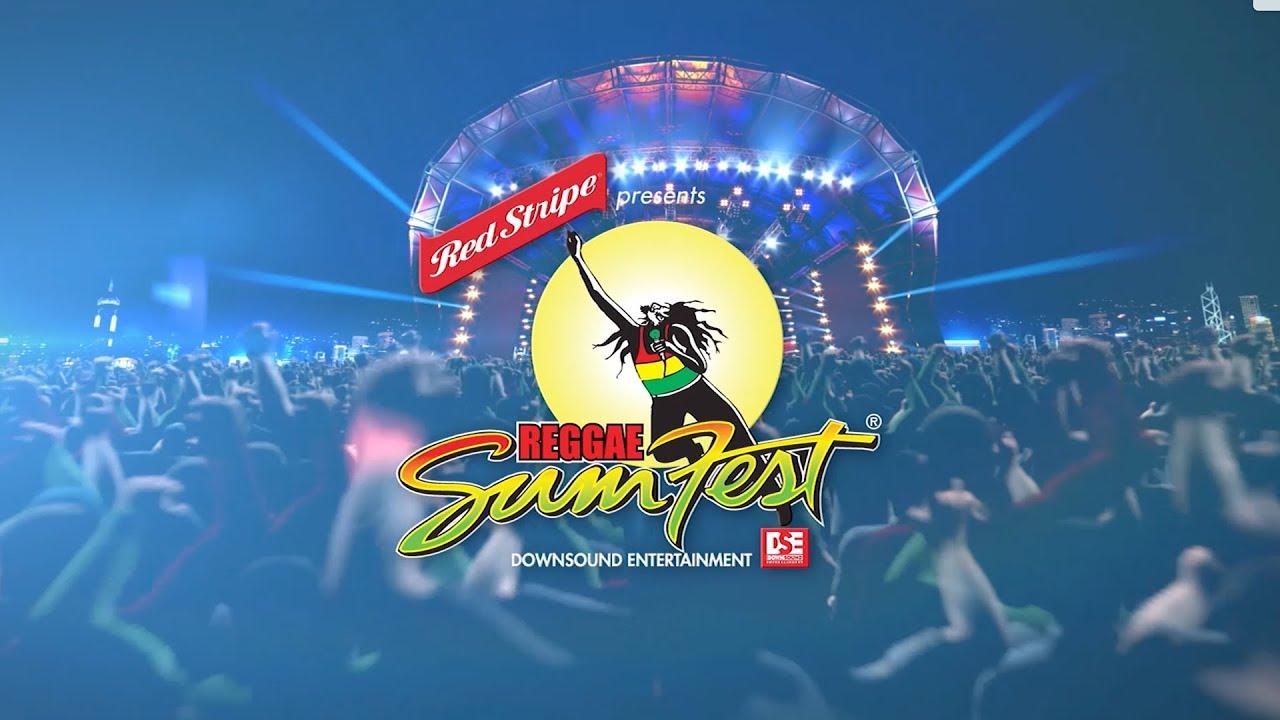 The return of Reggae Sumfest will run from July 18 – 23. The week-long festival will kick off with the FREE event – Sumfest Street Dance on Monday, July 18, followed by Sumfest All White on Tuesday, July 19, Sumfest Blitz on Wednesday, July 20, Sumfest Global Sound Clash on Thursday, July 21, Festival Night 1 and Festival Night 2 on the 22nd and 23rd of July, respectively at its usual home in Catherine Hall, Montego Bay, St James. 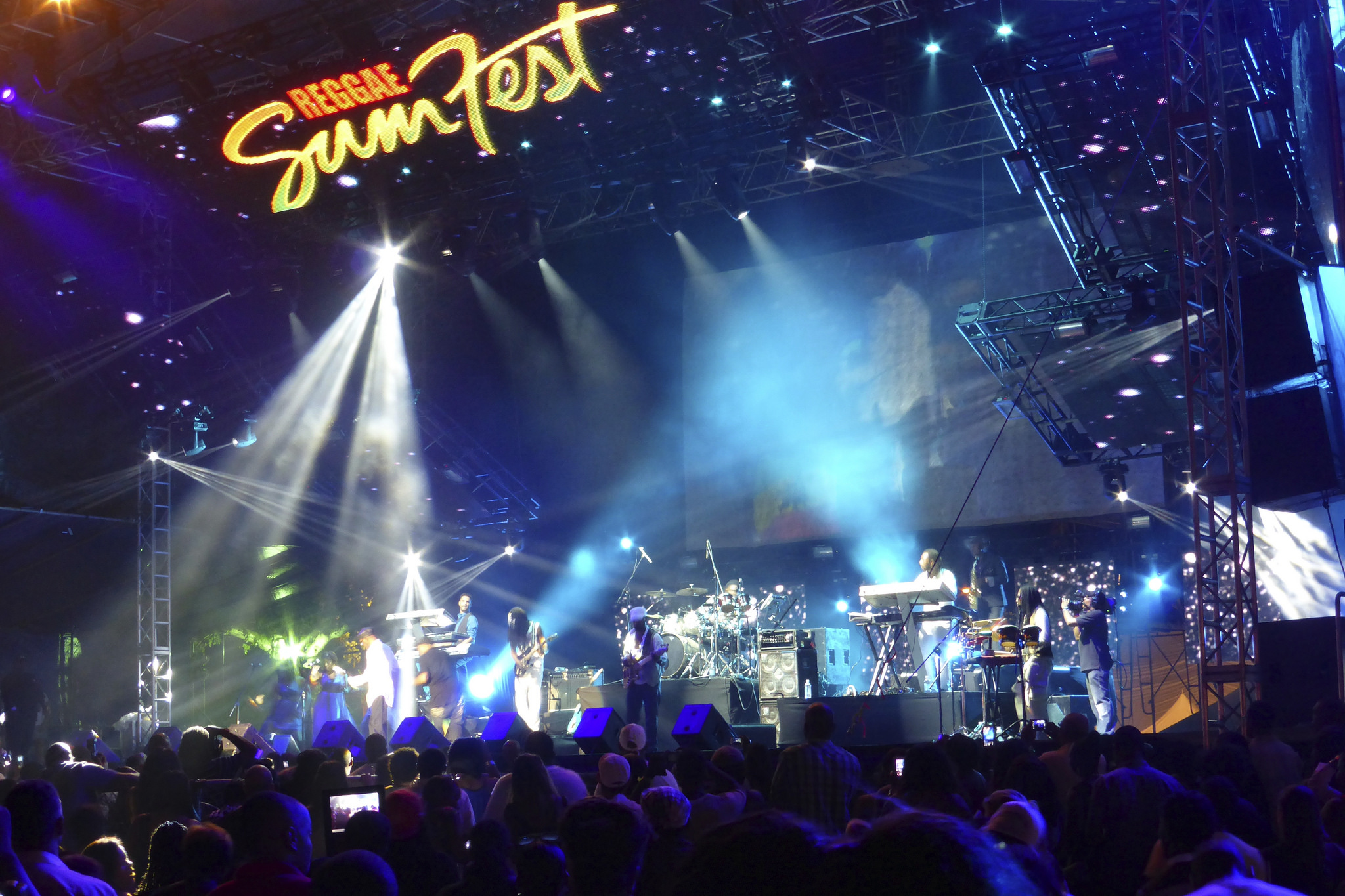 This year marks the first live staging of Reggae Sumfest after it was halted due to the effects of the COVID-19 pandemic. 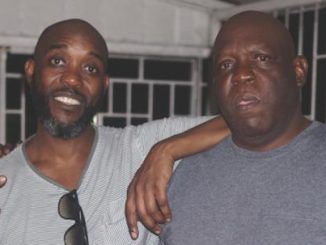 Seani B Goes Back To His Roots 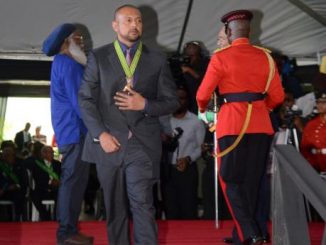 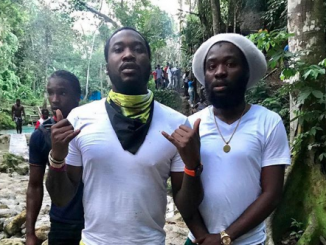