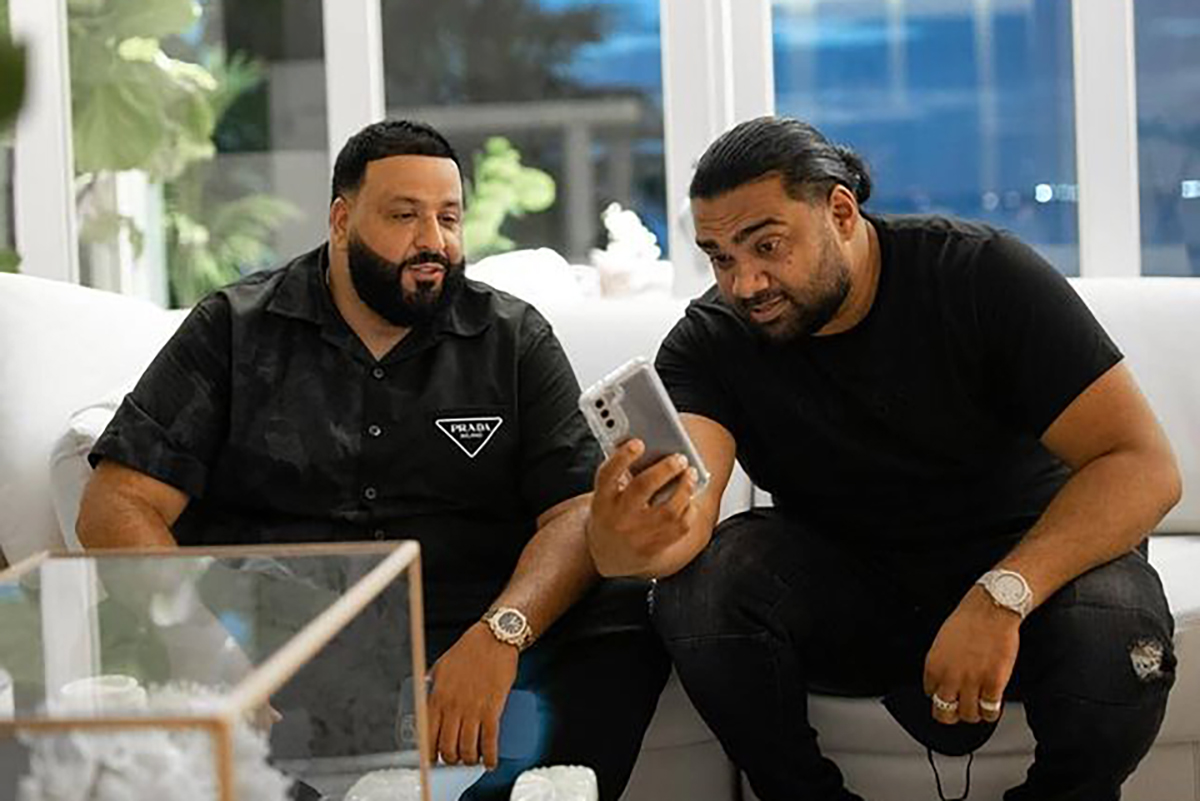 This Saturday, a video went viral showing popular artiste manager Romeich Major speaking out on some things in the music industry as it relates to payments for performances and while in his rant about certain unacceptable situations, names such as Spice, Rebel, Shenseea, Teejay and others surfaced that might just trickle over into some controversy.

As a part of his venting, the Record label manager expressed that talents on the same level in the business should not be paid double or triple the amount of each other and to show what he meant Romeich used the examples of Popcaan, Alkaline, Bounty Killer, Beenie Man and Vybz Kartel making it known that if the two artistes are booked for a show that none of them should be paid less than the other which is something he will not tolerate for his artistes.

Major went on to make it known in the video that even in the case where some entertainers are recognized as being top tier acts their payment amount should not be a ridiculously higher amount than the other artistes on the show. 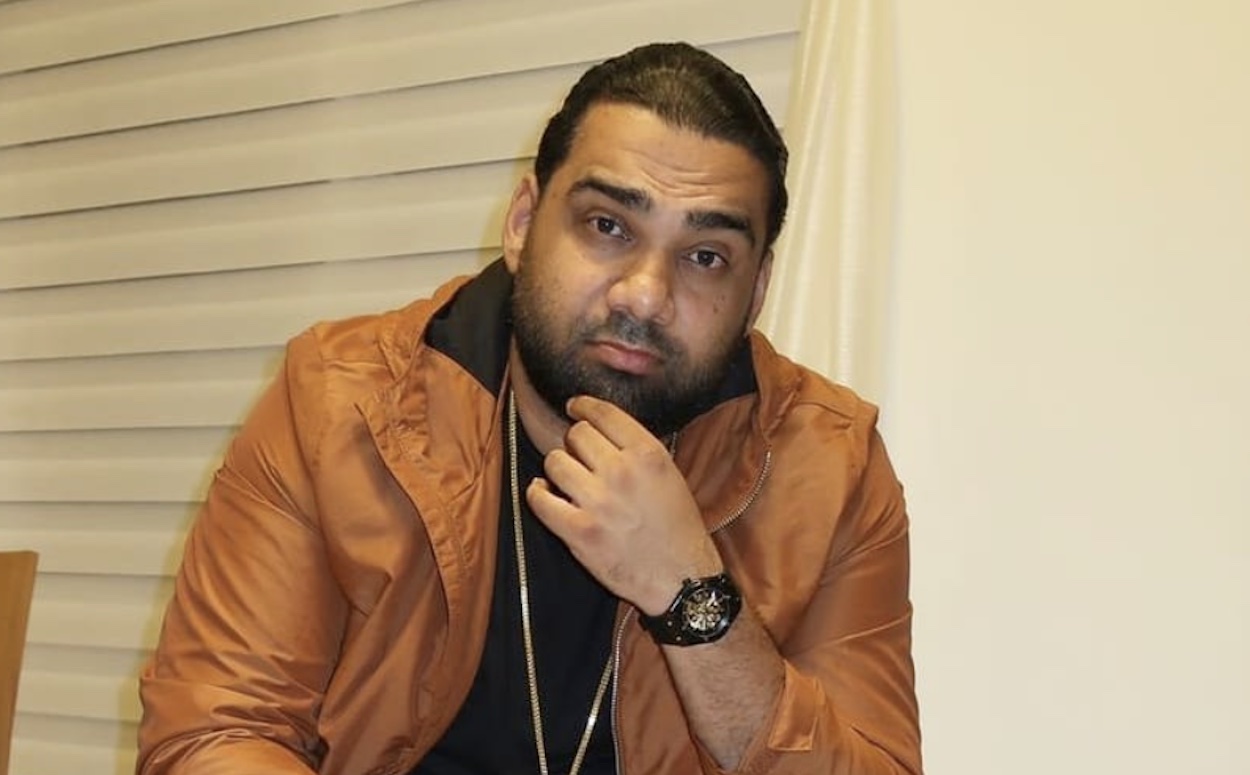 About his rant about the matter, Romeich said he had to address it since it appears that the matter was brought up by some of his followers who seemed to have made comments about the artiste manager that he is “badmind”, for taking Spice’s dancers.

As it relates to those accusations, the Romeich Entertainment owner said he personally has helped many artists in the industry regardless of them not being a part of his record label.

With regards to Spice, Major said he has helped her to get deals, pointing to the fact that he was the one that made her get the job with Magnum and went on to state that regardless of all she said he still respects her, listen to her music and thinks she is one of the greatest female artistes to ever come out of Jamaica. 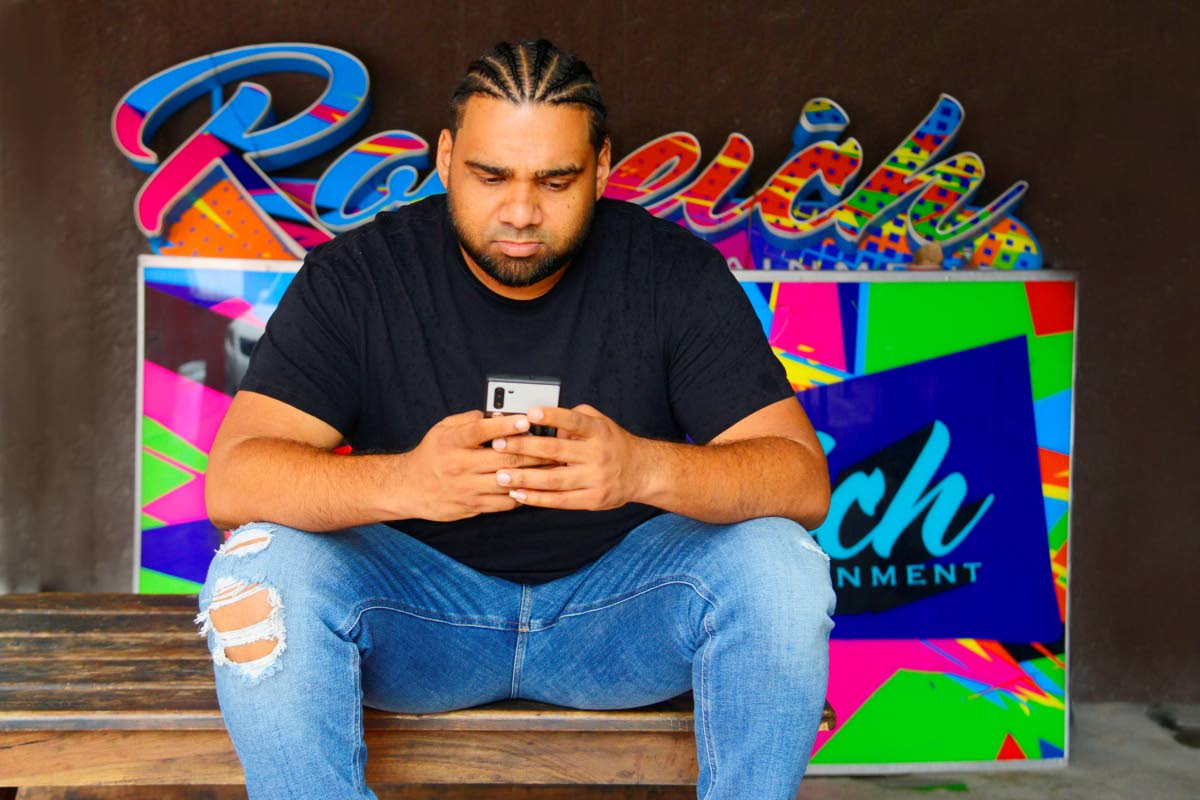 Romeich even made it known that “badmind”, was not the reason why he drew for Rebel to be a part of his camp, as he highlighted that the prominent industry dancer along with her partner TC was working for him before they were with Spice.

The artiste manager outlined in his live chat that everyone has their bad ways, even Shenseea and Ding Dong, however, he went on to further comment by explaining that it is the way those ways are dealt with. 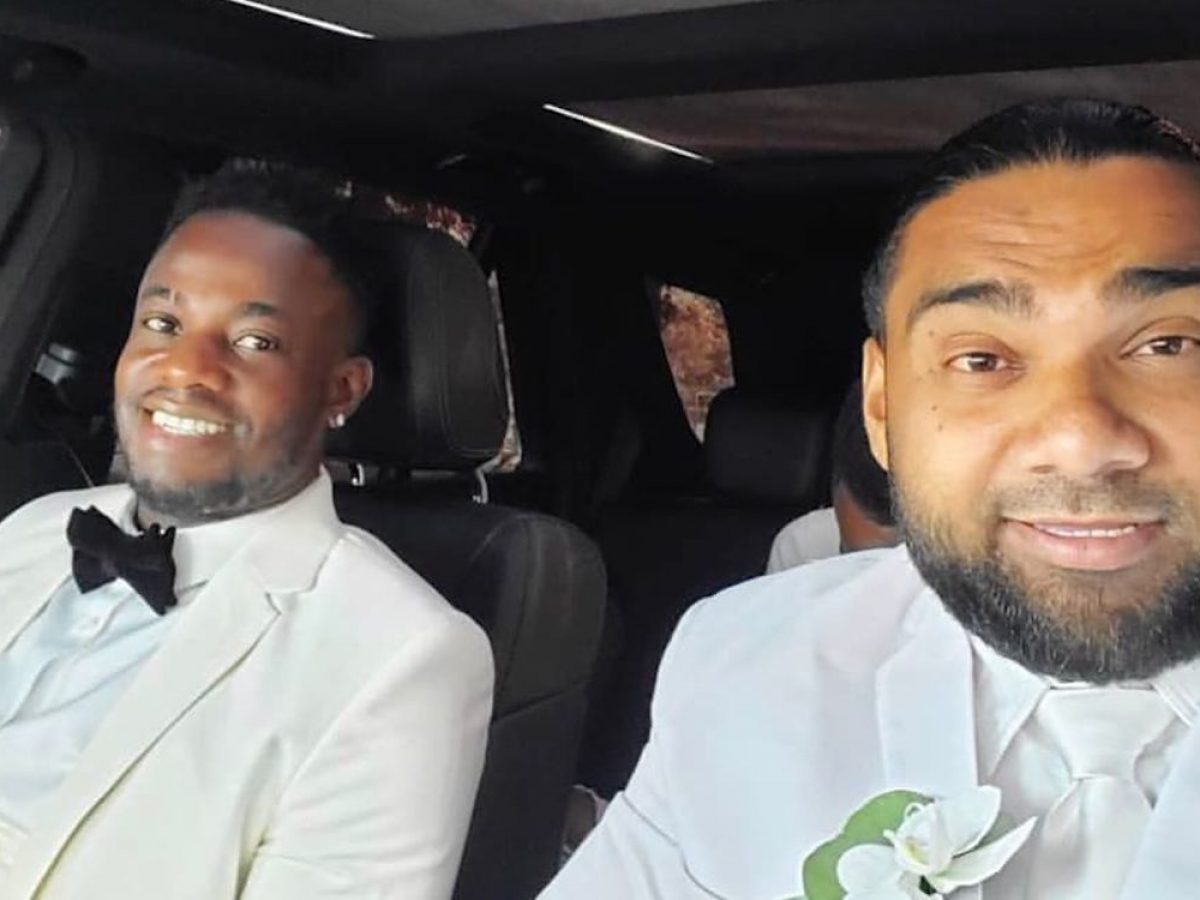 Romeich even went on to address the Teejay situation making it known that when the artiste left the label there were persons who were stating that the entertainer was the most talented in the Romeich Entertainment camp, and so it was a good decision for him to leave, however, the businessman expressed that no matter how good an artiste is they cannot take things to the next level without a manager.

As such the label owner firmly defended his stance in the music, and what he believes in with no regret to the things said. Let us see if anyone will be drawn out by the comments made by Romeich because that would be the start of another Dancehall drama.

Watch the video of Romeich venting about not being “BADMIND” below. 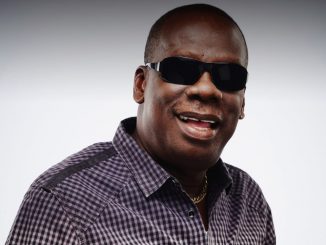 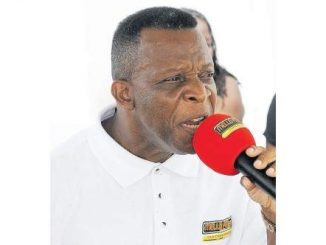 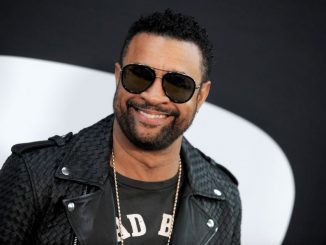 Shaggy: We’re Still Here But Dancehall Is In Crisis