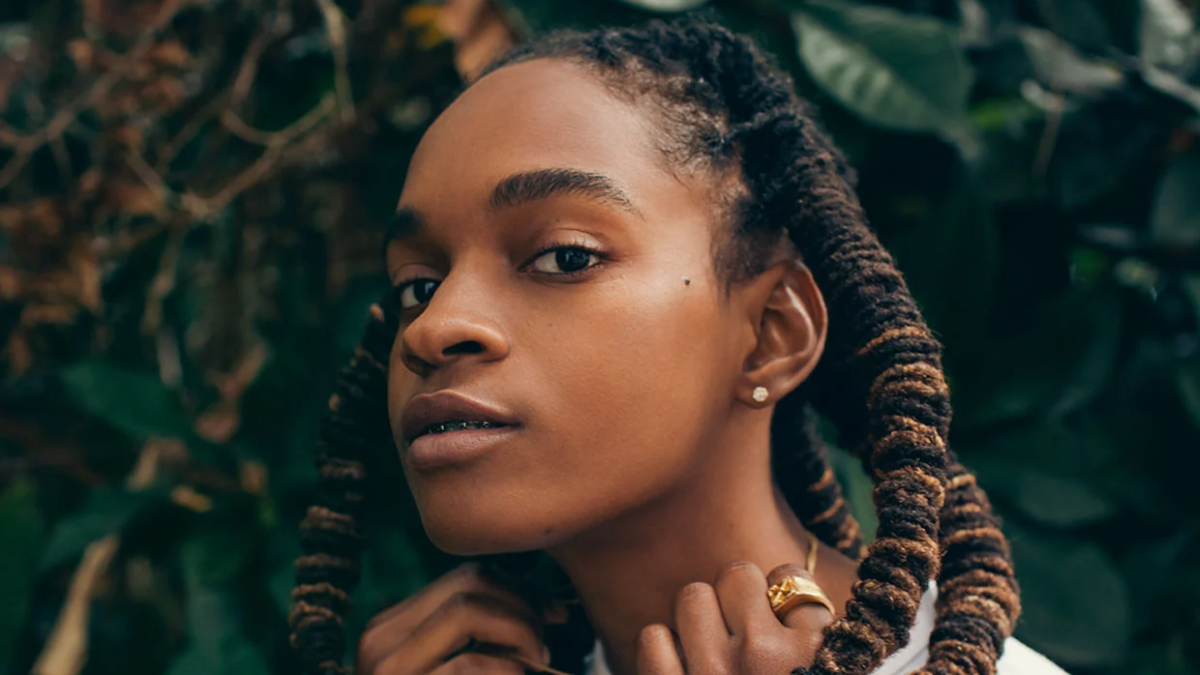 Grammy award winner Koffee was recently featured on Lukie Wyniger/Peng Peng Podcast where she spoke of her upcoming album “Gifted” which is set to be released on March 25, 2022.

Koffee stated that showing her Jamaican roots for this project was very important which will be seen in all of her music videos. She expressed that she ensured that all of the videos on the 10-track debut album were made in Jamaica except ‘Pull Up’, which was shot in the United Kingdom because of time constraints and her schedule at the time. 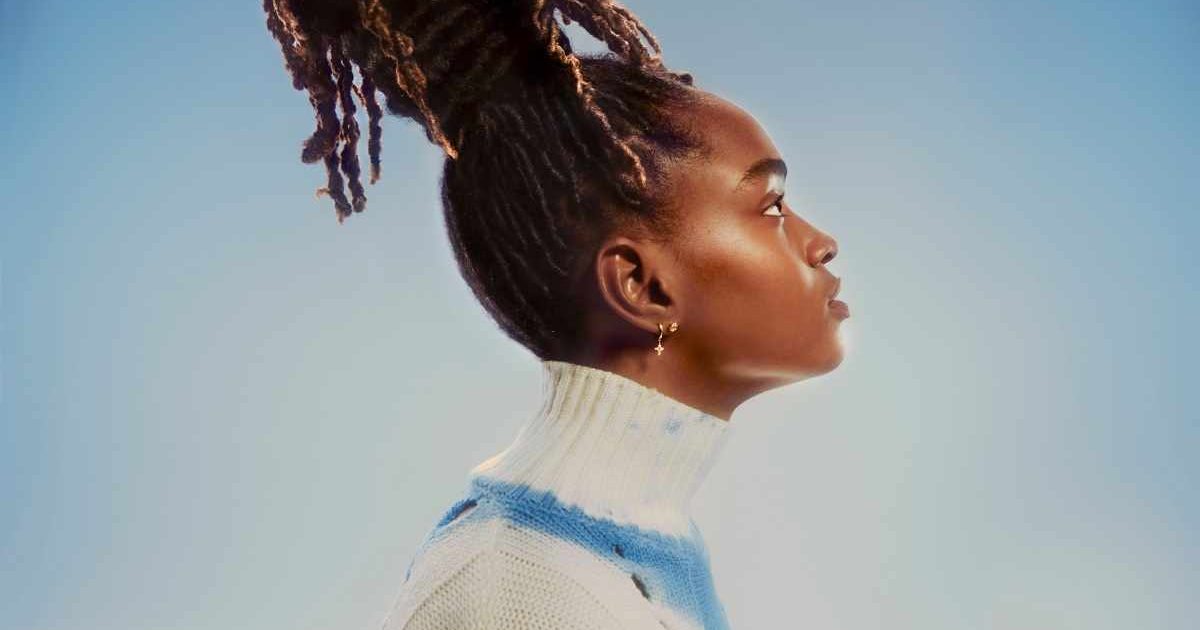 The talented Reggae singer also mentioned that there will be no features on her upcoming album “There’s actually no features on it”. She further added, “We never planned it beforehand but I think just in the creative process and the way I created all the songs, some of them with the band .. we just decided that what we had like the 10 songs and the way I put them together and the way it flowed was a good idea”. She also indicated that her future albums will have features on them. 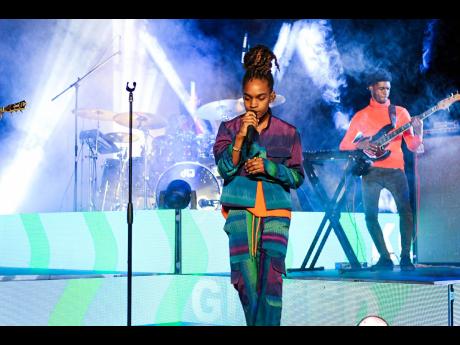 Lukie Wyniger then made mention of the release of Shenseea’s album “ALPHA” which is slated to be released on March 11, 2022, which is just a week before her album. However, Koffee said that she is anticipating its release and expressed that she is a fan of Shenseea.

The “Lockdown” artiste also went ahead to make it known to the public that there is no conflict or any bad feelings towards Shenseea nor is there any competition as it relates to the release of the two albums in the same month. She stated that every time she sees Shenseea, it is just “good energy”.

Koffee’s debut album ‘Gifted’ will have 10 tracks with the songs  X10, Defend, Shine, Lonely, Run Away, Where I’m From, West Indies, Pull Up, Lockdown and one having the album name, Gifted also.

Check out Koffee’s interview below:

Source: Koffee Explains Why Her Debut Album ‘Gifted’ Has No Features Plus Being A Fan Of Shenseea – YARDHYPE 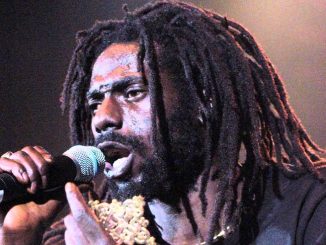 A Duet Made In Heaven 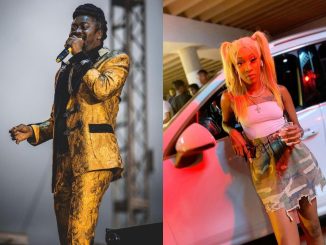 Beenie Man Did Not Buy His Daughter Desha Ravers A New Car, She Did! 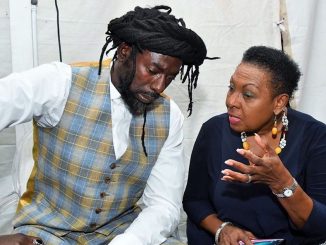