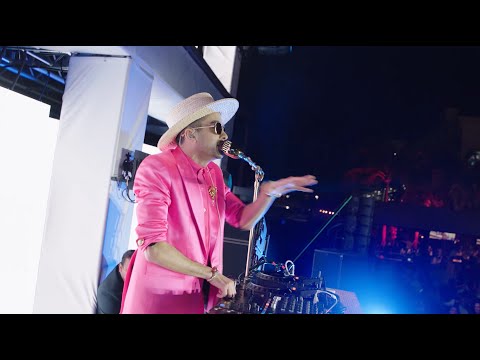 Dancehall and reggae culture held the world captive on Saturday night as 21 of the genres’ finest stars shone brightly on DJ Cassidy’s Pass the Mic show.

The episode marked BET’s afterparty for the 2022 staging of the NAACP (National Association for the Advancement of Coloured People) Image Awards and featured what DJ Cassidy described as some of his “musical heroes”, including Chaka Demus & Pliers who kickstarted the experience with their Sly & Robbie-produced classic, Murder She Wrote.

“We didn’t know that we would be first on the line-up,” Chaka Demus told The Gleaner. “We realise when dem put it up and that was great that we start the vibes.”

Multi-hypenate Sharon Burke was the thread that wove DJ Cassidy’s dream set together.

“She contacted me and seh this brethren name DJ Cassidy want me fi do this thing yah,” Demus said. “When we get the chance to talk to DJ Cassidy, the man tell me seh Murder She Wrote is the biggest song come out of Jamaica fi the last 25 to 30 years. Mi ask why him seh that. Him seh because when him type in something and a check from the ‘80s come right up to now, everything weh him look pon him see Murder She Wrote pon top of all of dem. Mi nuh know a wah him look pon still, but him did really sound like me and Pliers a one of the main artistes him did want pon this thing.” 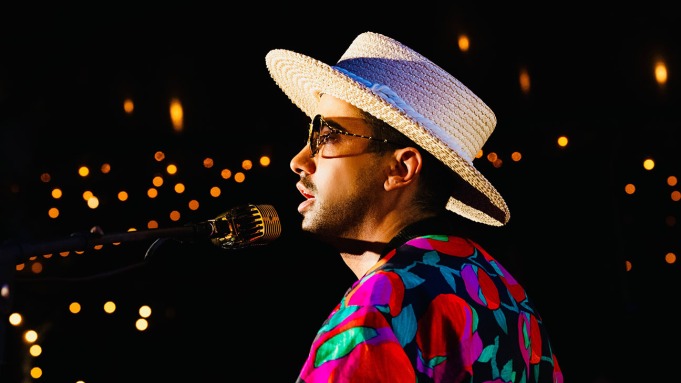 The American DJ seemed to shower praises on the other featured acts as shared by Junior Reid, who unleashed his timeless record, One Blood.

“I feel very proud and very happy to know that that song from that time is still current like a new song same way, generation upon generation,” Reid said. “Cassidy try get in touch with me through Sharon Burke and when mi talk to him over the phone him seh, ‘Junior, right now mi need yuh fi be a part of this cause without One Blood, it nah go really feel good having the show like that’. Mi tell him mi happy fi be a part of it…”

He added: “Him even tell me that when him play One Blood at President Obama inauguration, the whole place mash up… Him seh anywhere him go inna the world and play One Blood, it’s outstanding and it give him a good vibes so him just happy fi know seh me and him work together…”

Reid performed the song at the viewing party held at Usain Bolt’s Tracks & Records that night. Nadine Sutherland also performed as she, too, was among the all-star Pass the Mic line-up with her mega hit Action, alongside Terror Fabulous. The opportunity came around the time Sutherland had buried a family member, which made her sad while they filmed in January. With the help of on-set crewmate, Ian Hewin and musical conversations with DJ Cassidy, Sutherland was soon in her element and serving the iconic braids and attitude associated with the hit collab. 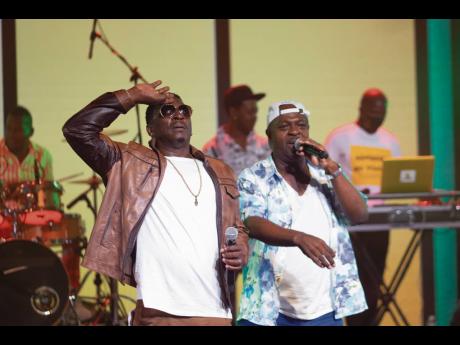 “This is good for the culture of Jamaica,” she said. “We kinda needed a shot in the leg to remind people of what we did musically and how it resonated in a land (America) that, yes, has a lot of Jamaicans, but resonated outside of Jamaicans and a lot of people are not even aware of that level of impact. You can’t tell certain people that Action is still a big tune in America playing on pop stations; they wouldn’t even believe me. You’d have to live there to understand. You go to parties – not Jamaican or Caribbean parties per se, American parties, white people – and they’re a couple dancehall songs they’re gonna play and Action is one. A lot of people don’t even know this so to see DJ Cassidy, somebody outside of our culture, saying this is how your music impacted me and do a whole reggae set was just incredible.” 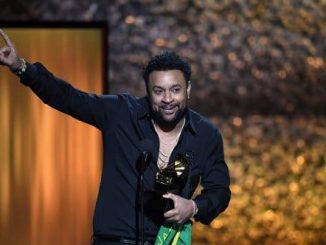 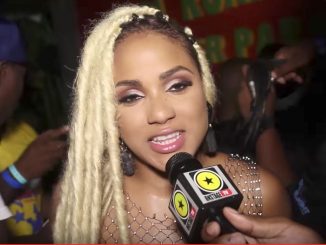 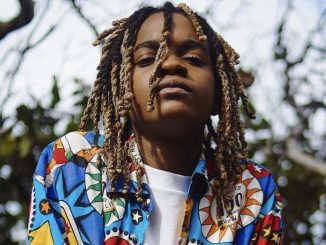