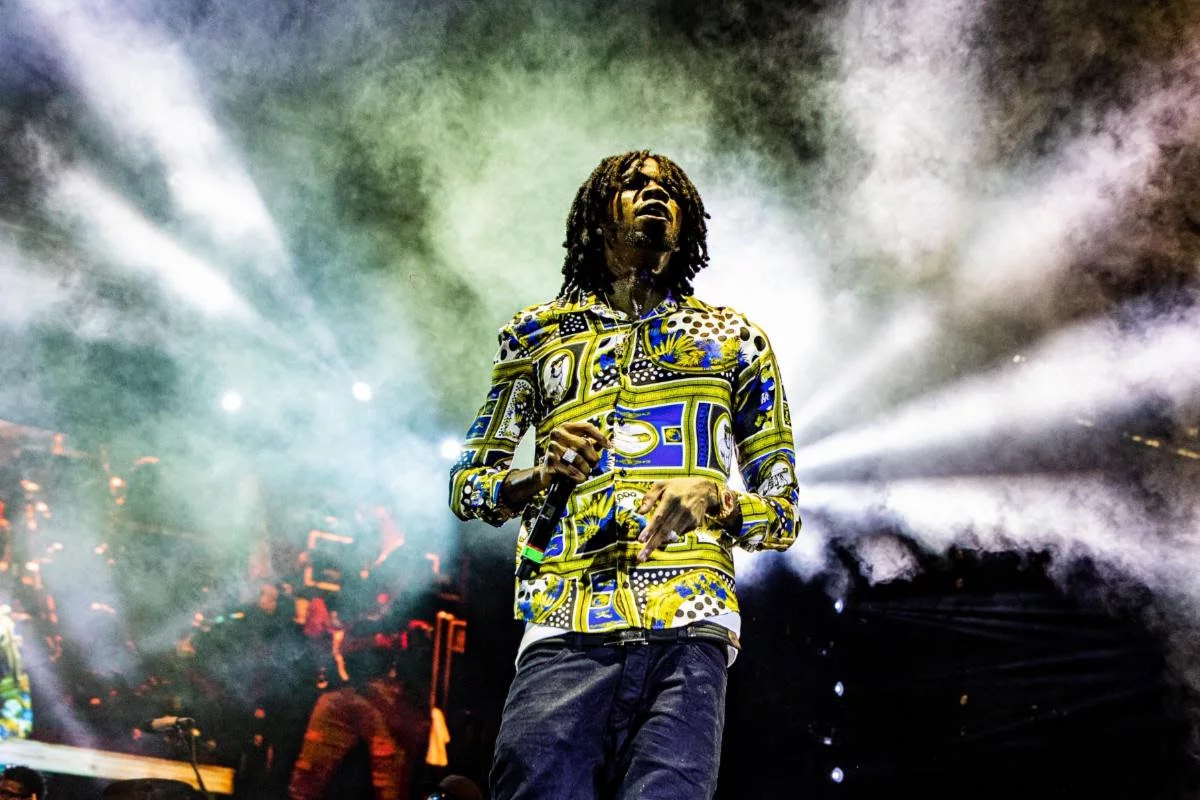 Some of dancehall’s finest acts performed at Miramar Amphitheater on Sunday, March 27. Alkaline, Mavado, 450, Kranium and others entertained their fans with their hit songs and hot songs.

Judging by the crowd at the venue, the show was seemingly a success with fans raving online about the surprise performance from Mavado who took the stage with Alkaline at one point in the show.

Watch Alkaline and Mavado’s performance below. 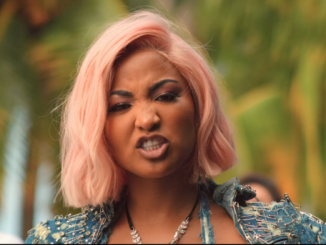 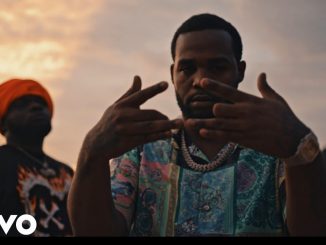 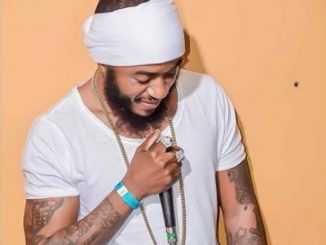 Khago Taking things to the Next Level