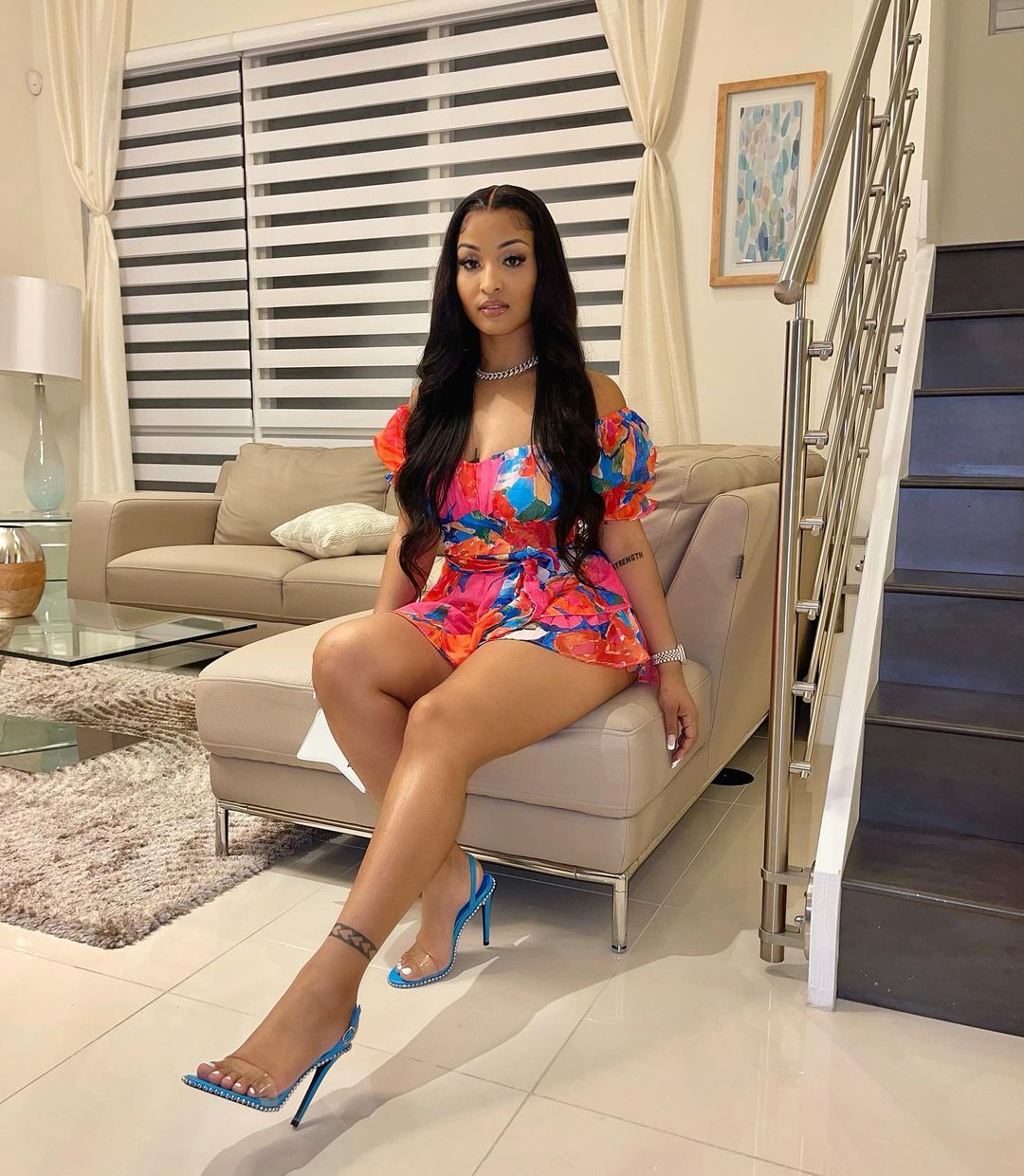 Dancehall artiste Shenseea recently did a question and answer segment on her Instagram story and while it is no secret that she is a very private person when it comes to her dating history and life, that did not stop fans from asking some personal questions.

One of the questions asked was, “Thoughts on marriage?”

Shenseea responded that she would love to get married but she is OK if it does not happen as she will not settle just because of a ring.

Another question posed by a fan was, “If you had a chance, will you date Popcaan?” 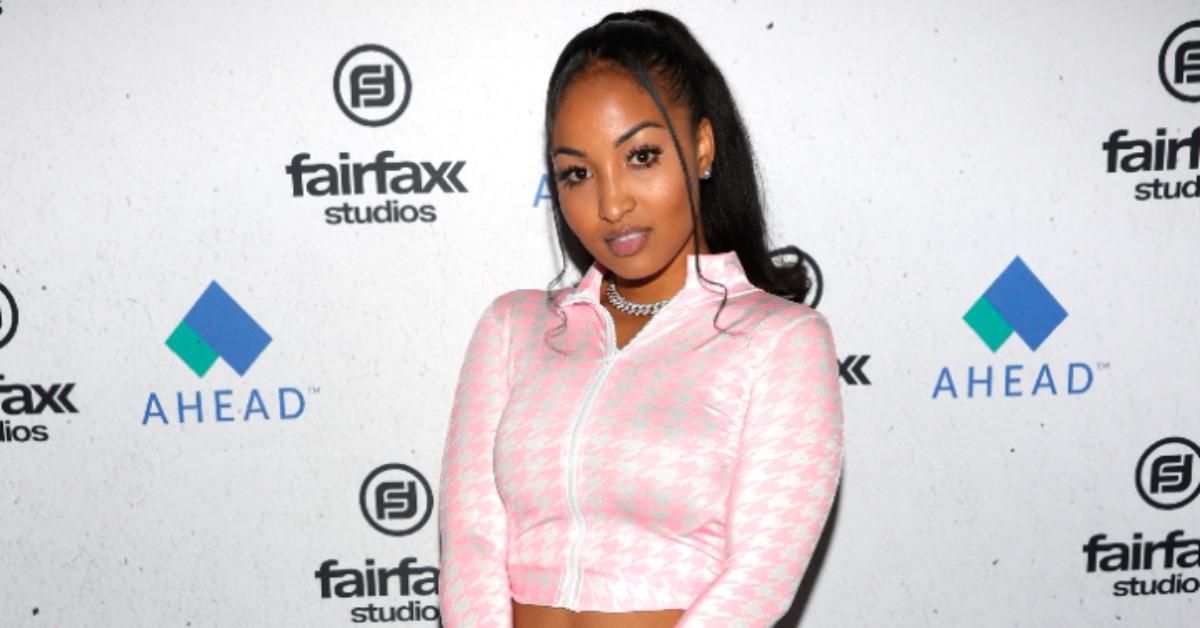 To this question, Shenseea quickly ended any speculations that may arise by starting her answer with the word “No” and explaining that Popcaan is her G (general) and someone for who she has the utmost respect.

In recent times, there have been numerous speculations on the “Blessed” artiste relationship status. 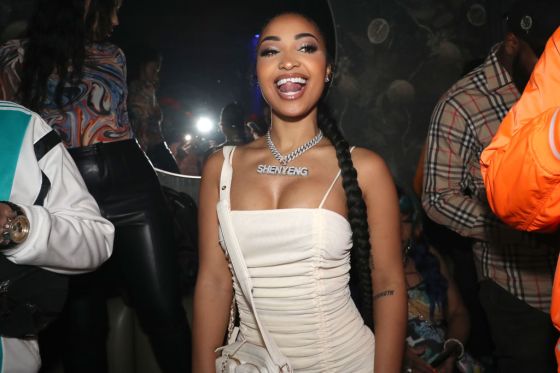 Shenseea was rumoured to be romantically involved with American record producer London on da Track. However, despite the many photos that have surfaced on the internet with the two, Shenseea has maintained that she is single.

Similarly in the past, Shenseea was rumoured to be dating her manager Romeich, Jamaican record producer Rvssian and American Rapper 21 Savage which she has also denied. 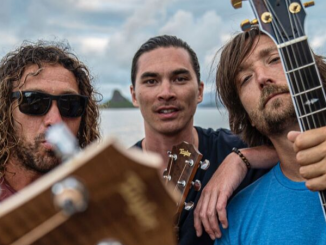 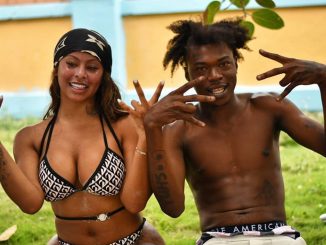 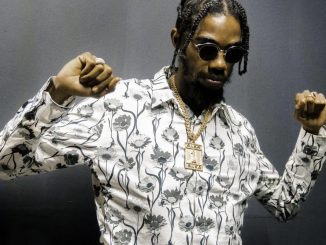 Alkaline Not Getting Grammy Nominated Leaves His Fans In Shock