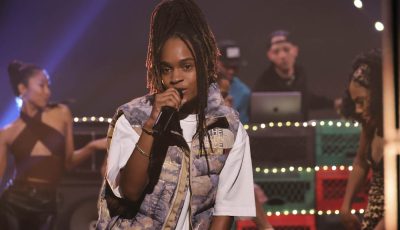 Like her Dancehall compatriot Minister Marion Hall (formerly Lady Saw), who lost her Grammy plaque for her Gold-selling Underneath It All collab with No Doubt, Jamaican sensation Koffee says she has no idea where her own Grammy trophy is right now.

“I haven’t seen it since I left the U.S.,” the 22-year-old told Billboard in an interview published on Friday.

The Grammy Awards are regarded as the highest honor within the music industry.  The only peer-recognized music accolade which recognizes recording industry excellence, it is a product of the National Academy of Recording Arts and Sciences, the professional musical organization, also known as The Recording Academy, which was founded in 1957. 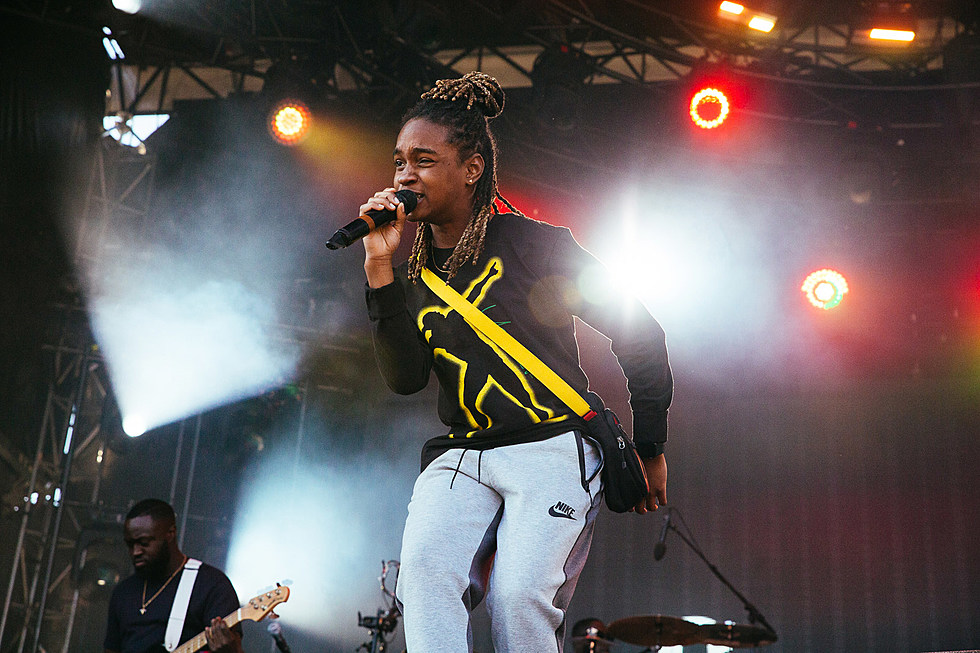 Koffee won the Best Reggae Album Grammy Award in 2020, for her first EP titled Rapture, which upon its release, made waves worldwide and ascended to No. 1 on Billboard’s Reggae Album Charts.  She had edged out Julian Marley’s As I Am, Sly and Robbie, and Roots Radics The Final Battle: Sly & Robbie vs. Roots Radics, Steel Pulse’ Mass Manipulation, and Third World’s More Work To Be Done, and became the first woman and youngest person to win that award.

“As soon as they got to the reggae category and said [I won], it felt surreal,” Koffee said. “I never thought of the reality of actually winning a Grammy.”

Her debut LP Gifted is set for release on March 25 and will have among its 10 tracks, the lead-out song X10, which is said to sample Bob Marley’s classic Redemption Song.  The other tracks are Defend, Shine, the title track Gifted, Lonely, Run Away, Where I’m From as well as the previously-released West Indies, Pull Up and her 2020 hit single Lockdown.

The singer said accolades were not on her mind while creating the full-length album.  “I don’t think I thought, ‘Oh yeah, let’s go for [a Grammy]!’ or anything like that,” she said. “It would be good for other people to win as well.”

Last November, Minister Marion Hall, while pointing out that Underneath It All, was her greatest accomplishment during her days in secular Dancehall as Lady Saw, had said that the song’s Grammy plaque which she received from the Recording Academy in 2004 for Best Pop Performance by A Duo or Group with Vocal, could not be found, as it was siphoned off by a rogue former acquaintance of hers.

In an interview with Tamara McKayle on The Trailblazers Show, Hall recounted that prior to getting baptized in 2015, she had left the plaque at someone’s house. 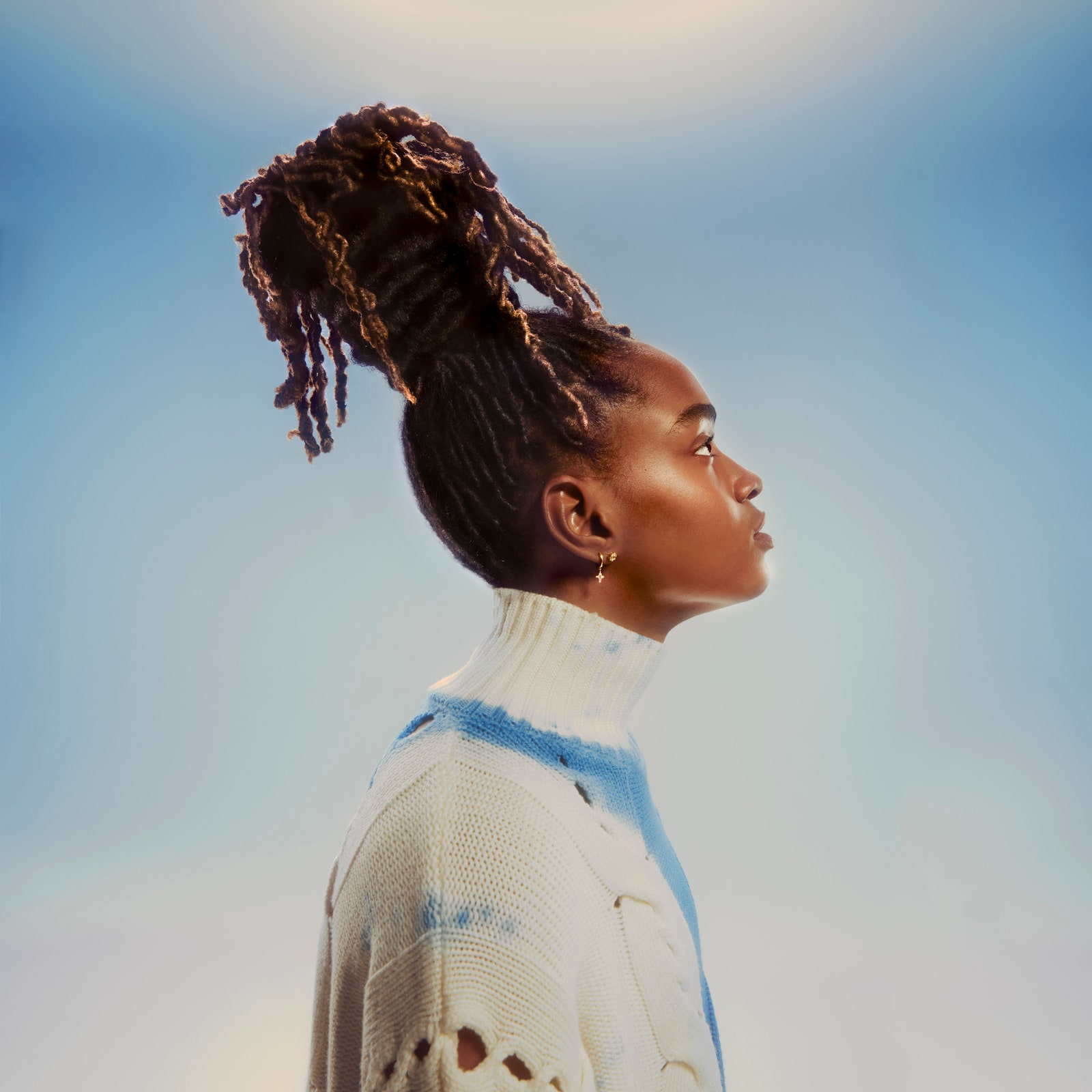 “I had it at someone’s house and left and didn’t remember it.  When I called and told them that I have something there can I come pick it up?  Where it is, it nobody would know cause nobody go up there – and the person tell a friend to tell me it’s not there,” she had explained.

Produced by riddim twins Sly Dunbar and the late Robbie Shakespeare, Underneath It All had peaked at number three on the Billboard Hot 100, stormed to number two on Billboard’s Adult Top 40, and also surged to the top of Billboard’s US Mainstream Top 40 chart.

Source: Koffee Says She Has No Idea Who Has Her Reggae Grammy Trophy – DancehallMag 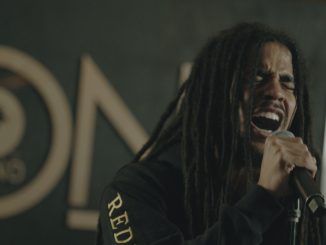 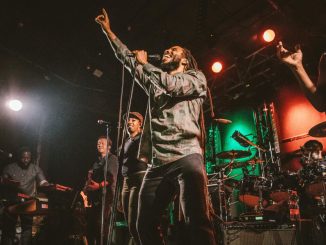 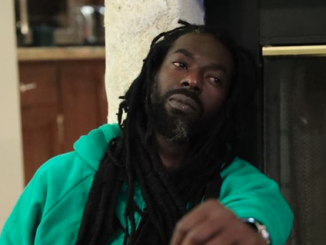