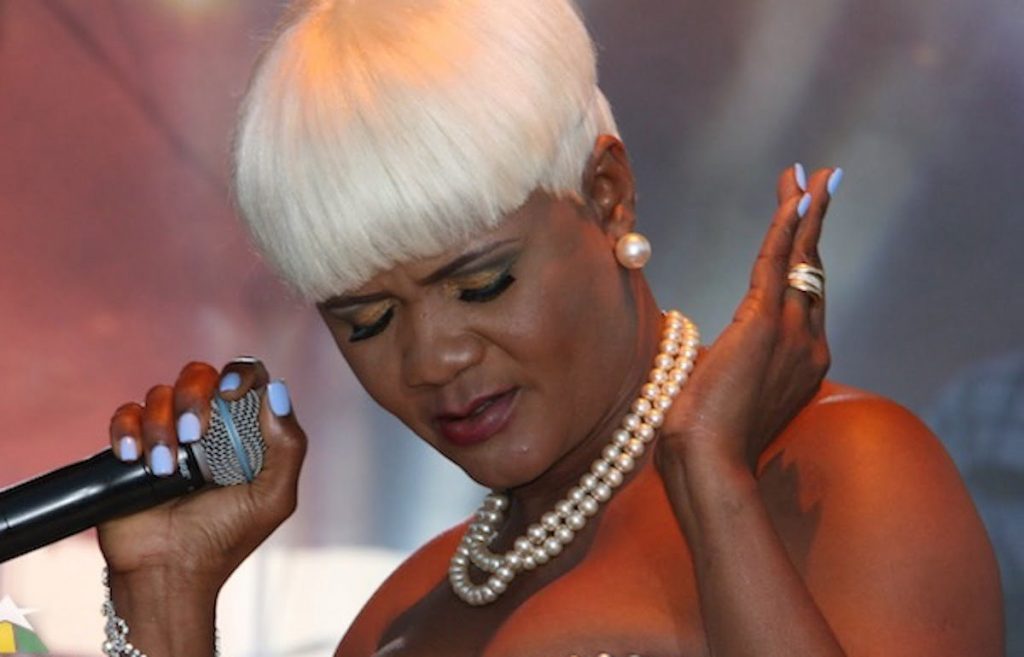 Lady Saw gave her clearest indication yet that she might be getting ready to reenter the dancehall space.

On Tuesday, Minister Marion Hall, formerly Lady Saw, said she is returning to dancehall music. The shocking news was announced on her Facebook account, and although it was no surprise to some of her fans that she is returning, the news quickly spread as she began to trend on Twitter.

The news by Hall comes less than a week after fellow dancehall artiste Macka Diamond called her out for troubling Spice and Shenseea and told her if she wanted to return to dancehall, she should return, nobody would have a problem with it.

Marion Hall seems to blame others for her decision to return to dancehall music. 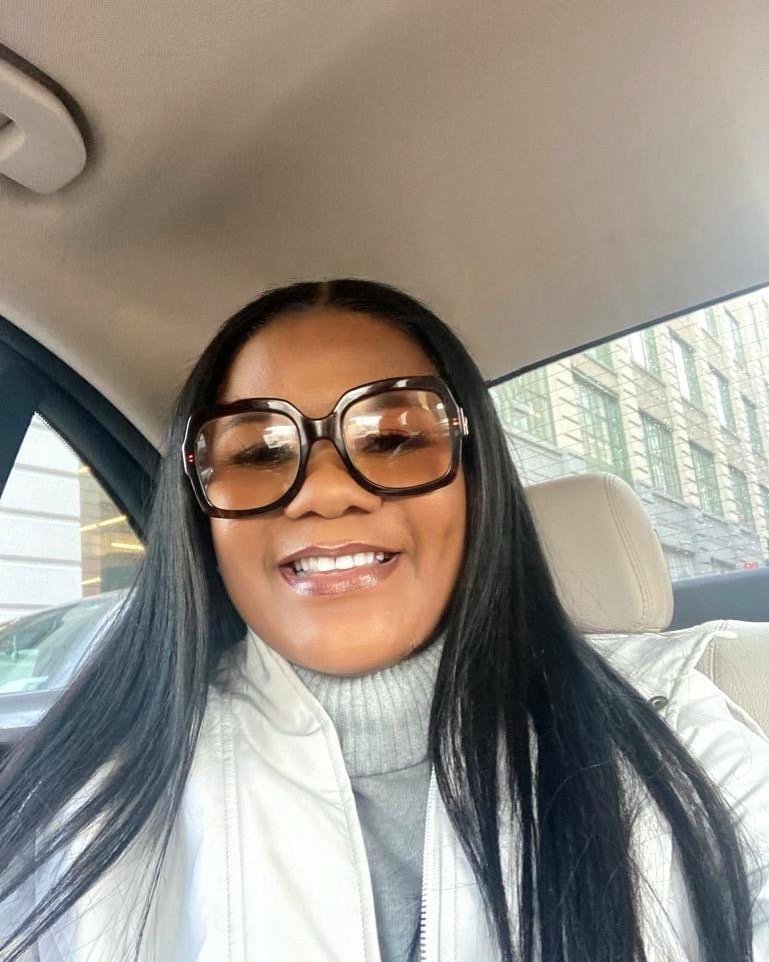 “To all Christians and none Christians who’s been coming up against my ministry. Congratulations on your mission to bring me down. You’ve successfully done so. I’ve now decided to step away from my calling in order to fulfill your desires,” she began.

She added, “I will no longer be preaching or keeping the church on any social media platform.”

The status immediately caused speculation that Hall was merely announcing her end to pulpit sessions that she hosted weekly rather than returning to dancehall.

However, a second status clarified that Lady Saw is walking away from her Christian life, and the short-lived Minister Marion Hall has been put away until further notice.

“Yes you got it right. I’m walking away from the ministry,” she said in a second post.

Minister Marion Hall, the dancehall icon-turned Christian, was baptized in 2015 and announced she was leaving music entirely.

Over the past five years, she has not put out any music, but last November, she released a new track called “if I was famous” and teased she would be releasing music with Pharrell, Sean Paul, and Beenie Man at a future date.

Fans who reacted to the latest news by Hall said they did not believe she was leaving the church but only seeking attention to promoting her upcoming album.

“Attention she a look fi promote the album, me expected better from her but she is no different than the rest,” one person commented on Facebook.

“She did wah come out a church long time,” another said.

Fans also shared they were not pleased with her behavior recently as she started drama with Spice and Shenseea, and when Spice and others responded, she told them to “Kiss out mi bible,” a popular Jamaican saying used when ‘tracing’ someone out.

“She disappointed me when she came with the phrase bout come kiss out me bible. God is not to be mocked and you can try fool man but not God it better she did seh wa she really wa seh. She should a just leave the whole thing after them answer or apologized for hurting their feelings,” one fan said.

Last week, Hall caused uproar in the dancehall space as she called on Spice, Shenseea, Ishawna, and Jada Kingdom to repent or go to hell for making raunchy music. 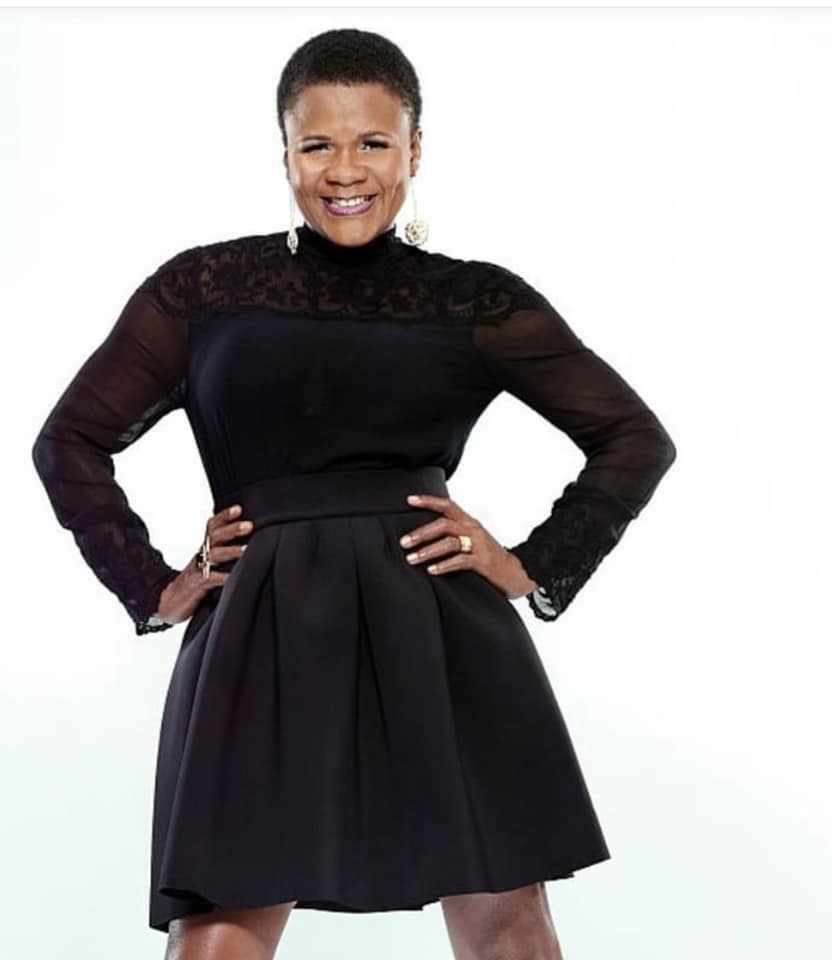 Meanwhile, some in the music space were pleased to hear of her plans. On Instagram, Downsound Records’ Skatta Burrell reacted positively.

“Lady Saw is a dancehall icon and deserves to be celebrated on the biggest platform for our music. She’s got so much more to offer. We welcome her with open arms to deliver whatever song she wishes to perform because she’s great at any and everything she does on the stage,” he said.

Last week, Hall had said it was her mission to save her female colleagues in Dancehall, causing fans to speculate that she was longing to return.

“People of God, the lord said is reaping season and I will guh down dere and reap dem. I will reap dem out of every corner, everywhere in Dancehall; if I have to come there and go and do the work, lay hands everything, that’s where I’m going. And if it cause you to come up against mi, it does not matter. I will reap for the Kingdom of God,” she said on February 7. 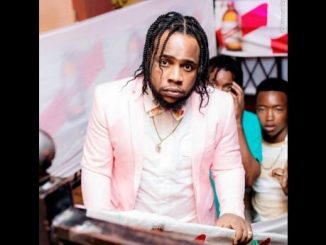 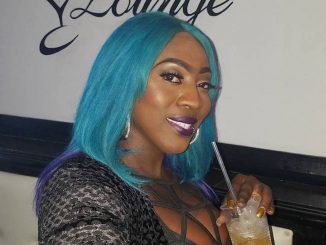 Spice Apologize For Calling Out Gambian Women For Bleaching 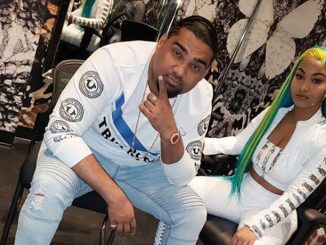 Romeich Talks About All The Shenseea Rumours With And About Them