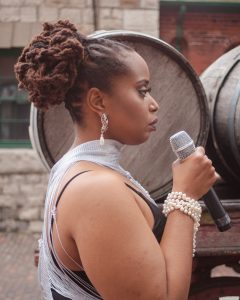 Mel Dubė Diversifies Reggae Sound with Pop and Jazz on The RevealCanadian-based performing artist Mel Dubė diversifies her soulful Reggae sound with the infusion of Pop and Jazz in her new EP entitled The Reveal.  The artist uses her self-driven platform to share elements of her personal story through song.  A promotional bonus for fans is a lyric style 12- month calendar showcasing Dubė’s saucy goddess appeal.

With her established vocal stamp, Canadian powerhouse Mel Dubė is known for drawing fans with her musical styling.  Early successes came from singles ”Extra Side” and “No Regrets.”  Today, Mel announces a February 3rd delivery date for her EP ‘The Reveal’ on Spotify; additional major streaming platforms will be added shortly.

The 11-track body of work hears Dubė take fans on an emotional ride exploring topics such as games played in relationships, the hope of finding the right ‘one’ and social commentary about the hardships faced by people in the 2-year pandemic.  On the track, “Sound the Alarm” Mel takes charge by ‘burning’ out the negative vibes she faced during lockdown.  The track was voiced at home and is deeply personal to the starlet. 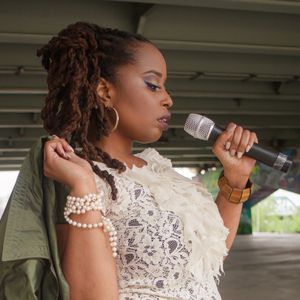 Mel shares “The files were sent to my producer, Spready Glory of Glory House Music, in Kingston, Jamaica to complete the track.  “I had no one to guide me while recording my vocals, making it uncomfortable at first.”  This determination encouraged Mel to continue studying, the science of audio engineering which she is currently taking at Toronto’s Trebas Institute.

Taking voice to microphone, Mel expresses her creativity while including much of what is on the minds of many. 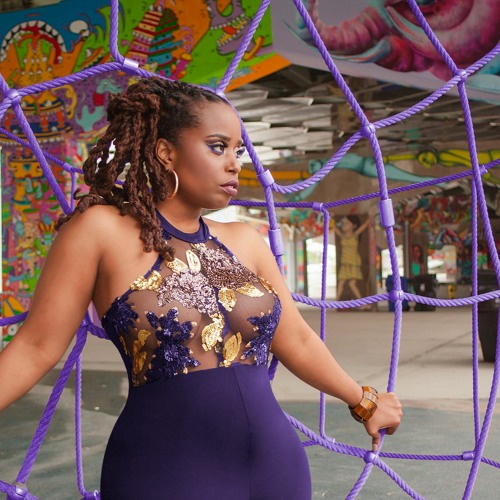 “I have been working on my EP for some time and knew that the time is right to release it now.  I touch on personal topics and common themes.  Some of the older songs were not streaming online, like ” “Dem Ah Look” and “No Regrets (Acoustic Version),” a live performance video, so I need to make these tracks more accessible to the public.  I am confident ‘The Reveal’ will be well received.”

Production on The Reveal includes songs like “Willow Tree” – a reggae jazz love song which was performed by musicians in South Africa and produced by Saint Miller Peter in Toronto. Mel Dubé and Saint Miller Peter experienced a test run of performing the track live (virtually) at the Toronto Black Film Festival in 2021.  Her Pop style tracks “Let it Go,” “Stop Blowing up My Phone” and “Lookin for Love” were also produced in Ajax, Ontario by Jahbez from Jus Wakn Up production.

Described as an eclectic blend of natural Caribbean-inspired vibrations, soulful rhythms, and powerful vocals, the essence of Toronto-based independent artist Mel Dubé. Her sound is neo-soul and reggae influenced, with a melodic pop fusion. Trained in music theatre and jazz, Mel’s gift has been blessed by her Jamaican heritage and intrinsic love for music.

She is on a mission to inspire, while nurturing a unique sound, Mel Dubé hopes to bring back soul power to reggae music. Her sound is described as vibrant sultry soul reggae crooner with undertones of a Dancehall and jazz styles throughout her music. 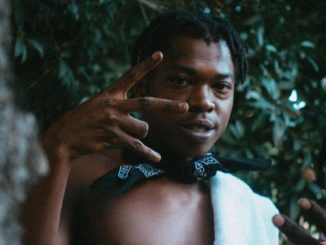 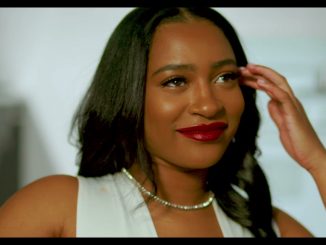 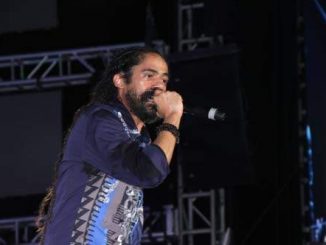