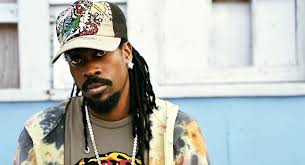 Veteran Dancehall deejay Beenie Man has expressed annoyance that the genre simply isn’t the same anymore, because of the amalgamation of genres by young artists.

“We need to keep the authenticity of Dancehall, brethren,” the 48-year-old entertainer told UK-based radio presenter and DJ Robbo Ranx, as he questioned the effectiveness of merging international genres with Dancehall.

He also said many young Jamaican acts are ignorant as to how the business works. 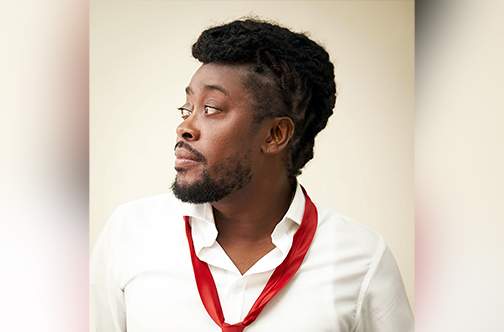 A passionate Beenie Man, who has been in the business for almost four decades, emphasized the importance of learning the roots of the game, before attempting to become part of the rigorous industry.

The King of the Dancehall did not shy away from naming those whom he deemed as ‘accomplished’ in the modern-day. He even said that only those who stay committed to the genre from day one can classify themselves as true Dancehall acts. 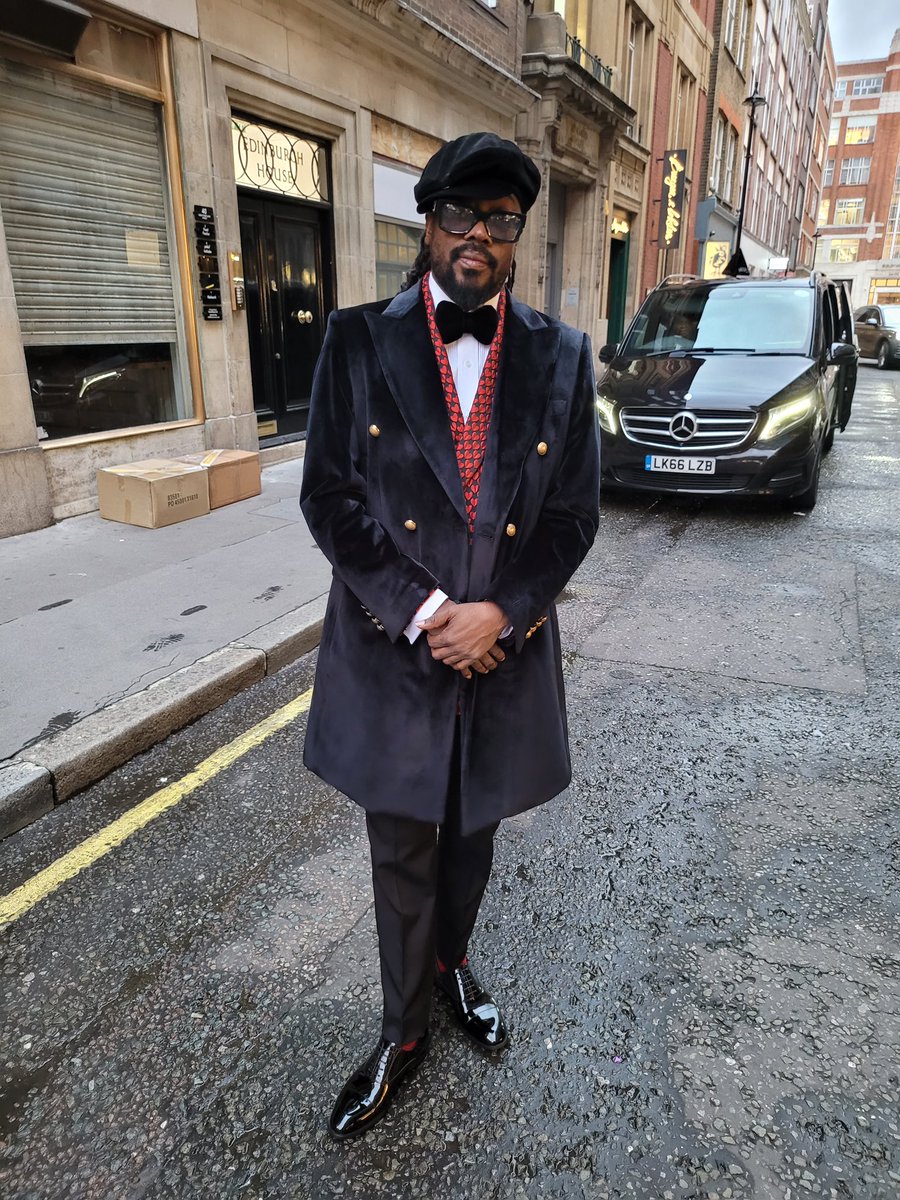 @KingBeenieMan) / Twitter" data-noaft="1" />“Popcaan and Aidonia dem, dem a the last artists weh buss…Chronixx buss inna Dancehall and then him tun Reggae international star. Koffee do the same thing, then them tun Reggae international star. That’s why we a the dancehall artists cause we stay. A dat dancehall artist mean enuh—all who stay with the people, inna the struggle and fight the struggle. A dat it mean.” 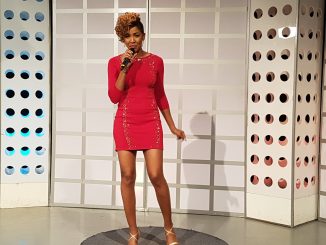 Summer Body Reach Toronto, D’Angel Returns For Her First Show In The City In Over 3 Years 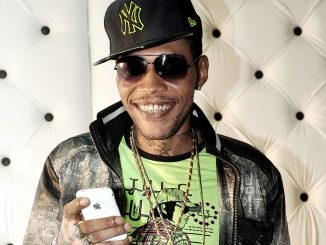