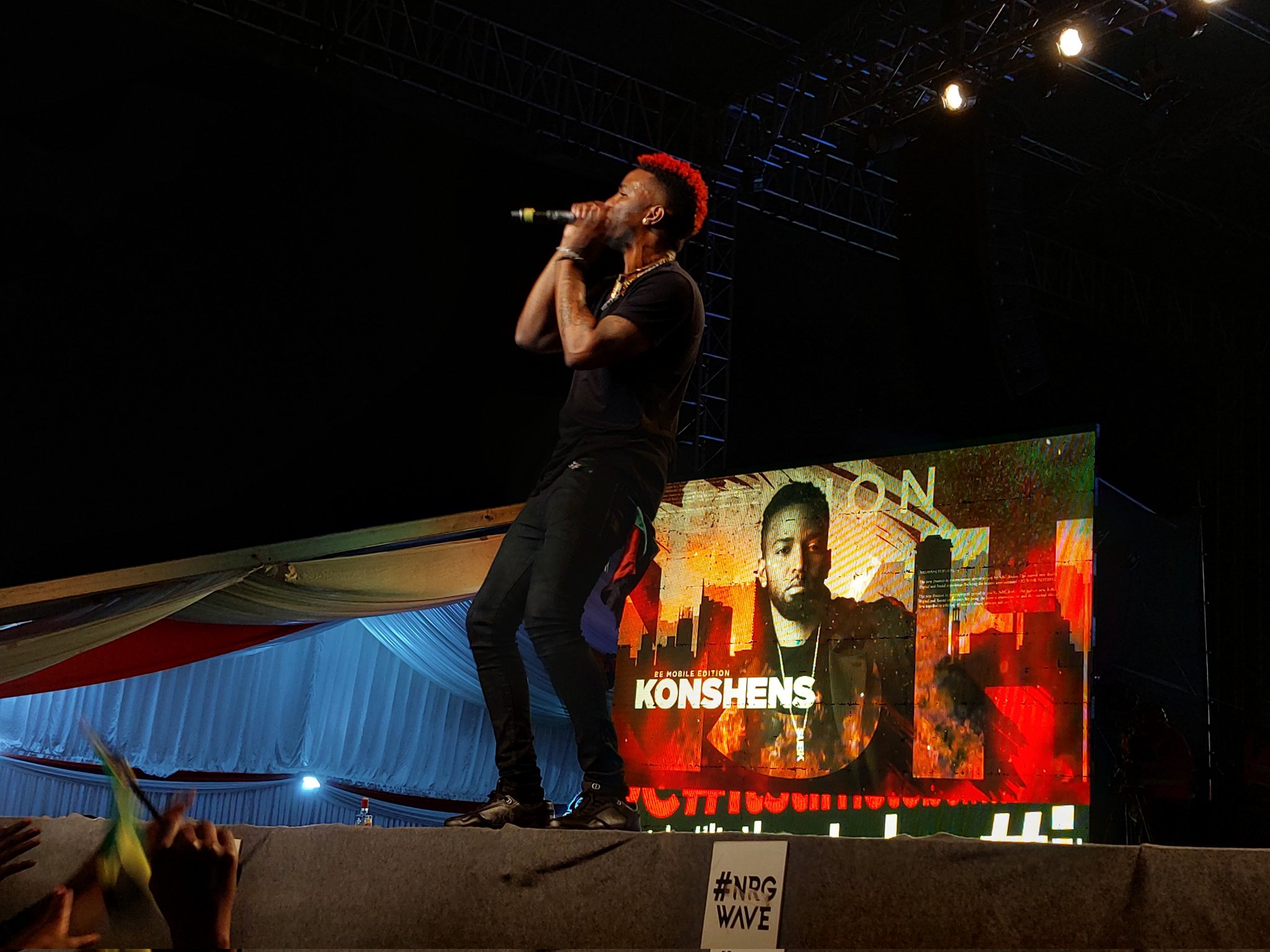 Kenyan fans are celebrating Konshens’ adoption of the African name Otieno, which they have bestowed upon him along with his own Kenyan ‘national Identification card’.

Konshens, who has a humongous following in Kenya, made the announcement of his new name, in the aftermath of his trip to Nairobi where he performed for thousands of Kenyans at a New Years’ Eve concert at the Carnivore Grounds.

“Nuff love Kenya, it’s been real, our bond is stronger than ever. See you in 2/3 years Konshens Otieno. #DANCEHALL,” the Simple Blessings singer whose given name is Garfield Spence tweeted.

Otieno, which means ‘born at night’ is mostly used as a surname among the Luo people of Kenya, but is said to be traditionally a boy’s name.   It is the most popular surname in Kenya where 96 percent of people in the world bearing that name, are found, but is also common in Sudan, where two percent are found and Tanzania, where one percent is found, according to the website forebears.com.

After Konshens made his post, one imaginative fan took to Photoshop to create a national Kenyan Identification card for the Bruk off Yuh Back singer, which his followers shared multiple times on the thread. 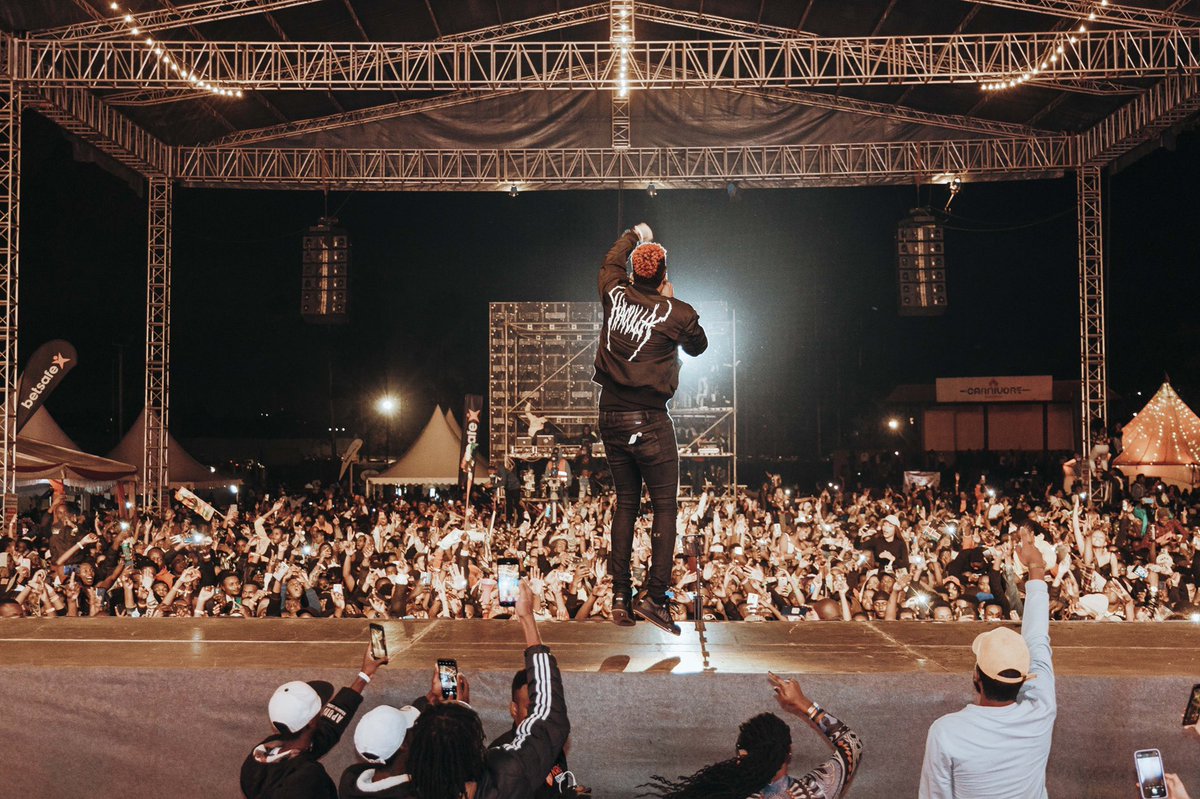 @konshens) / Twitter" data-noaft="1" />Another fan created a poster for the United Democratic Alliance a Kenyan political party, and superimposed Konshens image, noting that citizens had enjoyed his performance so much that they would be voting for him to be a Senator in the next elections to represent Nairiobi.

“We nominate you to vie for Nairobi county senate seat under the hustler nation ticket!” 5th columnist wrote.

It is, however, Konshens’ display of what Dancehall megastar Shaggy, has long described as Jamaican artists’ intrinsic “cool factor” which Kenyan fans say, has endeared the Hard Drive artist to them, as he has never exuded any signs of superiority or showiness, but has been down-to-earth both onstage and offstage. 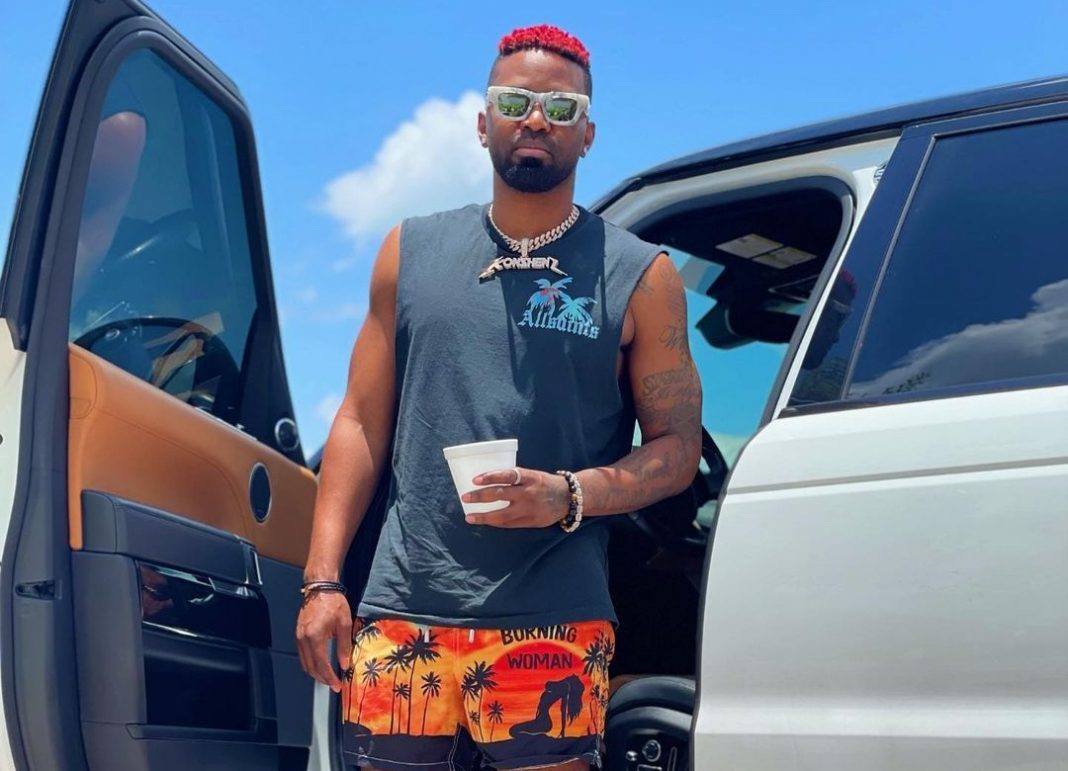 “Am not a fan of Jamaican music but let’s talk about how konshens is humble,I mean his attitude,body language just shows he’s very humble . Unlike most African artists who visit Kenya like Burna Boy, Wizkid, Diamond all full of pride and ego,” DARealLevine stated.

“Carry some other dancehall artists with you next time Otieno,” Top Champ said, while artdehnow chimed in: “You need to make Kenya your second home.”

Other fans told Konshens that there was no way they would entertain any notion of him staying away for anything more than a year, much less three years.

“Otieno, Kenya is home now, non of this 1/3years… We’ll see you end of the year again!” Dominique said.

“We might have to rebrand you from Otieno to Mutua -the way you made our gal totos roll was so kamabalicious,” Edward Kingi wrote.

One follower, Tom Turf, teased that Kenyans were so enthralled with Konshens, that they would gladly take him from Jamaica, in exchange for three truckloads of Kenyans. 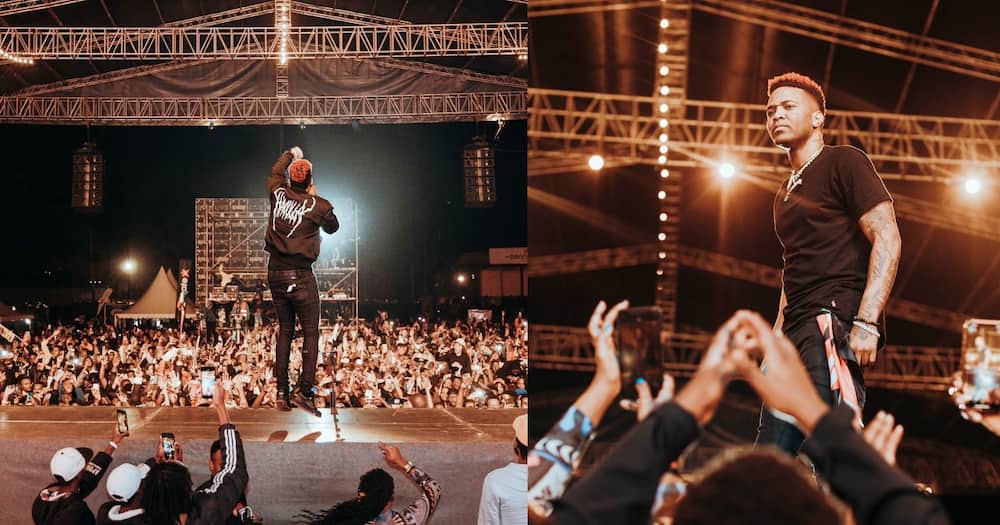 “I heard em say. Give us Konshens and we’ll give Jamaica three trucks of Luhyas,” he wrote.

One female fan, Miss.Khagia said that now that Konshens had given them a musical treat, they were now awaiting Popcaan’s time to make himself available to that side of the continent.

Konshens even unknowingly did the Jamaica Tourist Board a favour, as one fan declared that trips to Jamaica were imminent.

“It’s now our time to return the favour, instead we are coming to Jamaica,” Omar Orima promised.

Another male fan, Bobibenda1, decided to poke some fun at Konshens, declaring that the deejay had caused his girlfriend to behave raucously at the show.

“I am the one who slapped you at backstage bro. No way my woman will look at you and start misbehaving. Next time will be kicks,” he said. 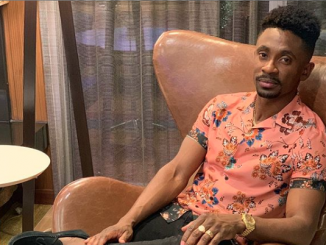 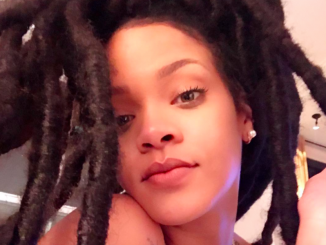 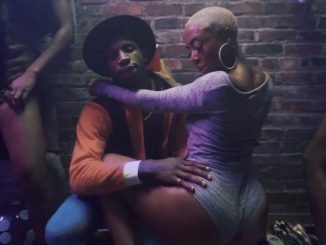