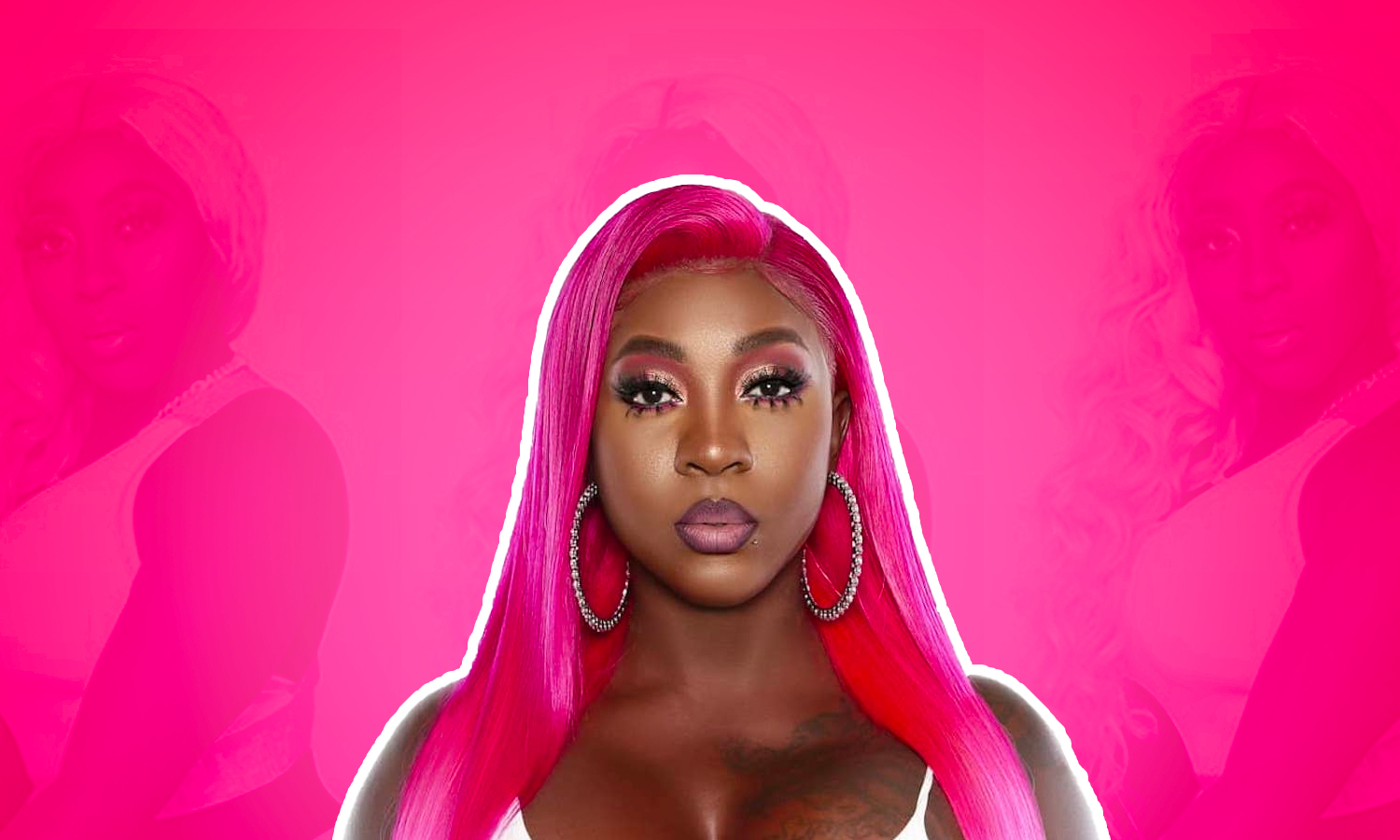 Spice issued a public apology to Tanya Stephens amid feud with Marion Hall.

The friendship between dancehall artiste Spice and Marion Hall, formerly Lady Saw, has long been disbanded. That does not mean that the former friends are on level terms, and 2022 has brought yet another upheaval between the two, with this latest flare-up being one of the worst in terms of tea being spilled. Strange enough, it seems the mountain of bad has actually resulted in some form of good. Spice and fellow dancehall artiste Tanya Stephens are now bonding over what they theorize as the fall of an evil force among women in dancehall.

On January 28, 2022, Spice embarked on a 3-hour Instagram LIVE where she bashed Hall for the comments made about her during her sermon last Sunday. The former dancehall queen had also had harsh words for Jada Kingdom, Ishawna, and Shenseea. Spice sat down in front of nearly 30k of her most loyal fans, where she provided an emotionally charged history of the beef with the Godmother of her son, Lady Saw. During the heights of the LIVE, Tanya Stephens shared her experience with Saw while they were both blossomings into full-fledged entertainers during the early 90s. 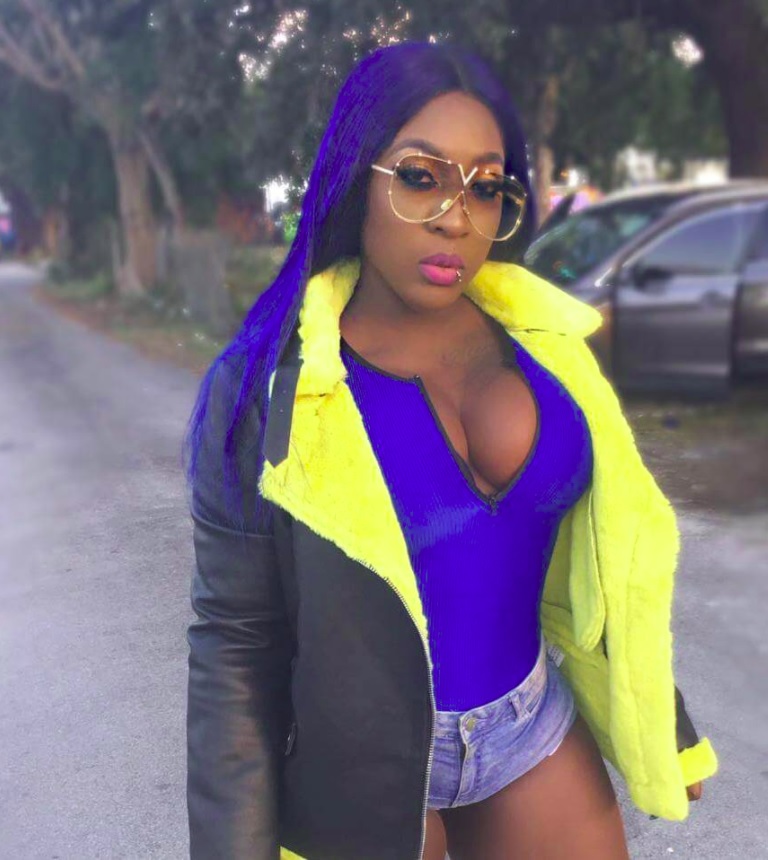 “When me jus a come inna the business the demon used to complain bout Lady G. Anyone who knows G knows she is the sweetest of all the artists. Nicer than any other artist I know including myself. After G the demon moved on to me. Then came a host of others…when I told you all to check the common denominator you all didn’t believe, but it’s ok,” she wrote in a lengthy caption, similar to one she made when Hall first mentioned she would be moving away from secular music. 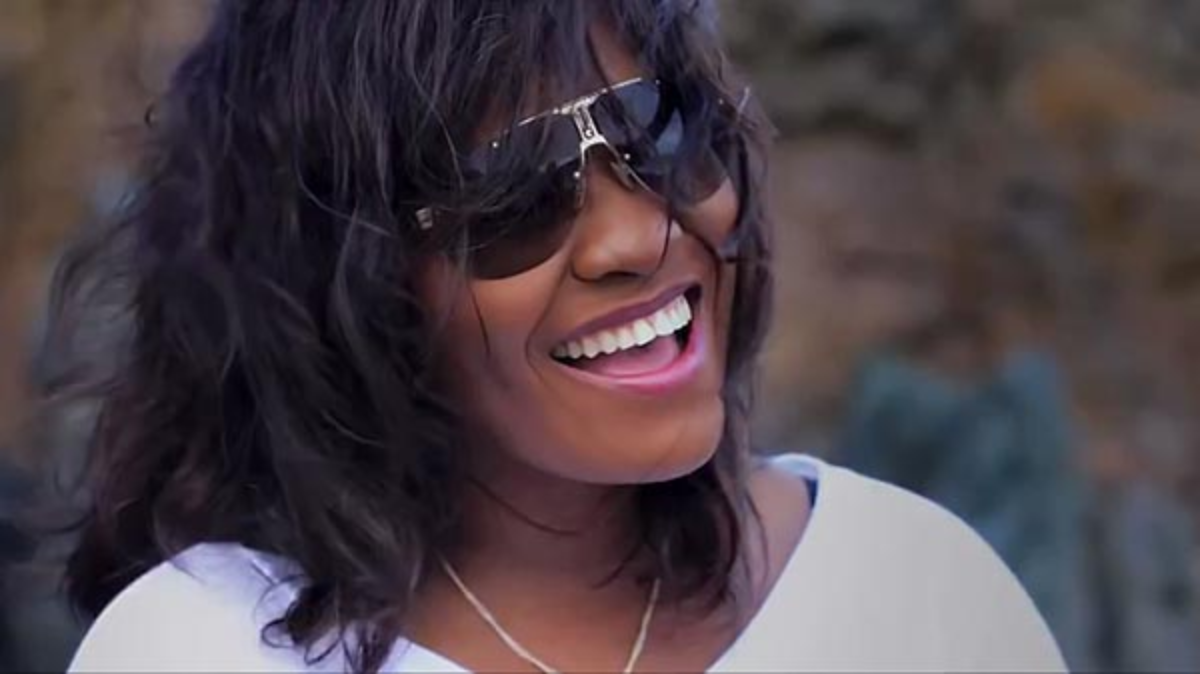 The “These Streets” singer went on to spread forgiveness to anyone who has ever waged war on another as a result of the influence of Hall. A special recommendation was also given to the younger talents in the business to press on while taking notes of the correct and incorrect steps other senior entertainers had made. Her final point alluded to her foe needing medical help for her recent behavior.

Spice reshared Tanya’s post while adding her own sincere apology to her female counterpart. 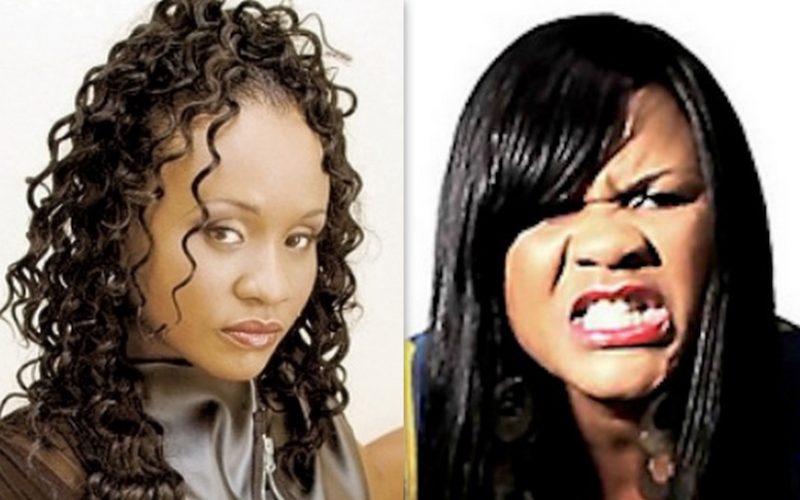 “Tanya Stephens @iamtanyastephens please accept my humble apology, I know you have seen me in past times and have shown me nothing but love but I think I owe you this public apology for being young naive and misled in my younger days,” Spice said.

“I’m sorry I counteracted your song and came at you for reasons that had nothing to do with me. I was wrong to not have Judged you for myself and rather was listening to Satans Voice. Thank you for being such a beautiful humble veteran and for paving the way for Us women, I love and Respect you for life.”

Hall, undone by the comments made by either party, shot back with bible verses and a clear conviction that she would not be entertaining the rivalry since it is Satan’s attempt to lure her back into the secular world. She recommended all those on the ‘dark side to “Come kiss out me Bible, so you can all get deliverance.”

“There’s one of three words that defines the kind of woman i am. One is.Tacky!!!!!.The other is Trashy!!!!!. And the third one is Classy !!!!!!. The way I choose to behave myself,concerning this skillfully orchestrated plan of the devils, attempt to draw me back into where God has taken out of. Will be what determine who I am in Christ,and what you, who are so excitingly waiting on me to bite the bait, will see from this day moving forward…The devil has used me in the passed to adopted to tacky, and trashy,and that is why I walked away from that tasteless position I once hold.He and his offsprings will never pull me back to that place of shame. God was merciful to wash me in his cleansing blood, and upgrade me to the upper room,” Saw preached in the comment section below her post.

Source: Spice Apologizes To Tanya Stephens For Old Beef, Says Lady Saw Misled Her In The Past – Urban Islandz 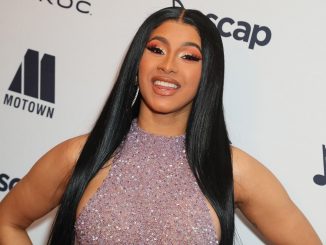 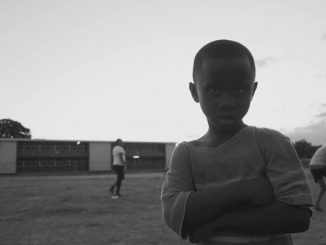 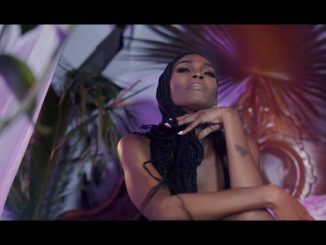