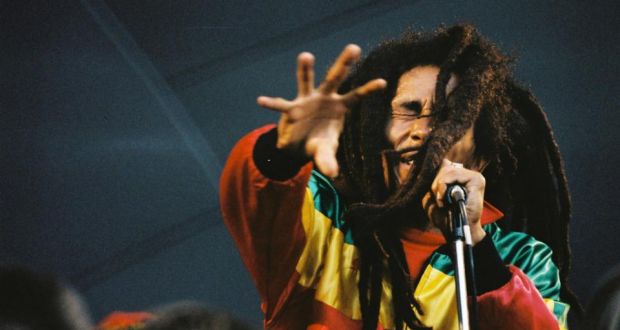 Legend: The Best of Bob Marley And The Wailers is the best-selling reggae album for the second year running in the United States, according to Billboard Magazine. It topped the publication’s 25 Best-Selling Reggae Albums of 2021.

Legend was initially released on vinyl in May 1984 by Island Records. It is a greatest-hits collection and one of the best-selling catalogue albums of all time, with over 25 million copies sold globally. 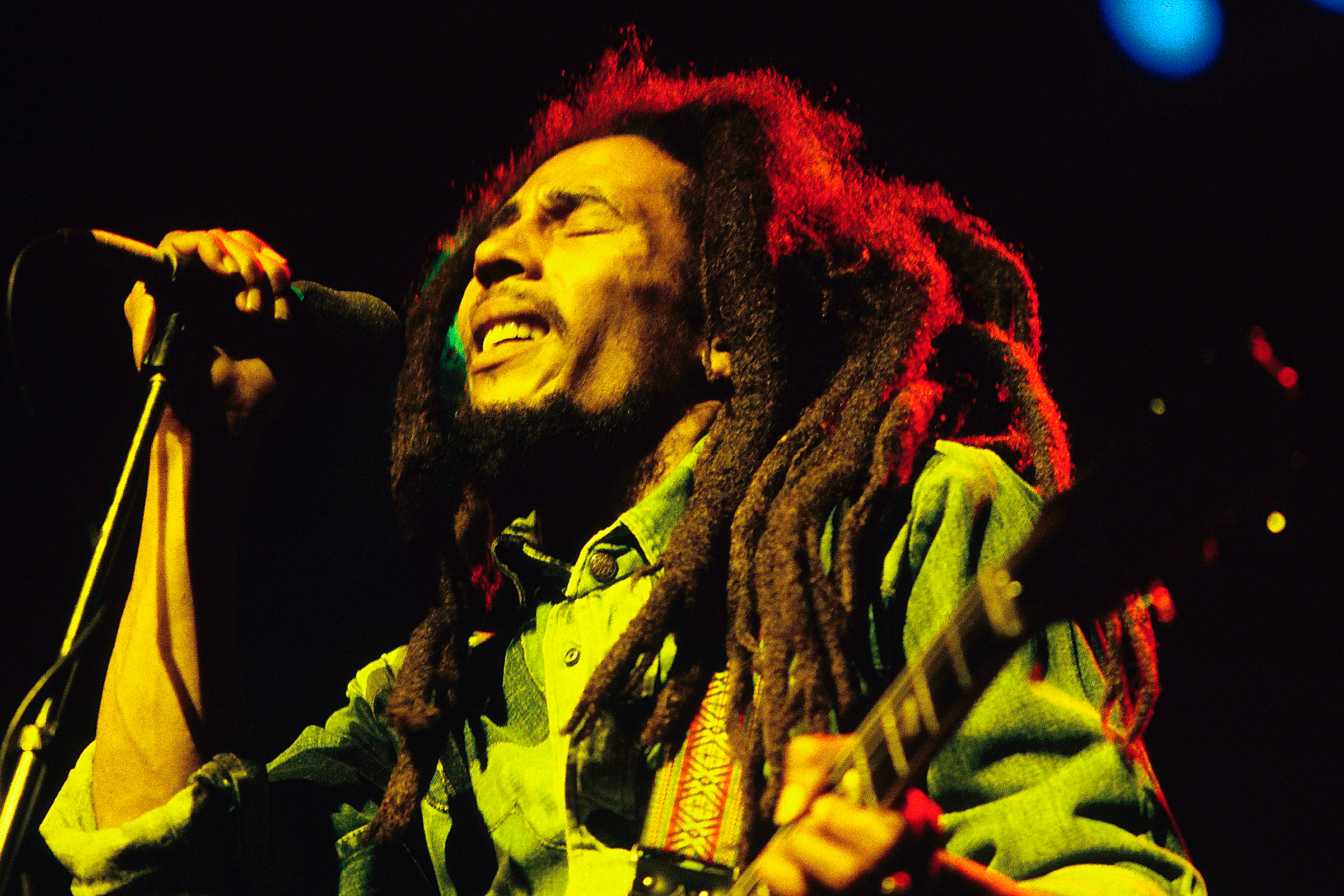 In 2003, the album was ranked number 46 in Rolling Stone Magazine’s list of 500 Greatest Albums of All Time. As of November 30, Legend has spent 706 non-consecutive weeks on the Billboard 200 Albums Chart—the second-longest run in that chart’s history.

As of November 30, it has spent 1,005 weeks in the Top 100 of the UK Albums Chart—the third-longest run in that chart’s history.

Legend is one of four titles by Marley and The Wailers to make the Billboard‘s year-end chart. Exodus, a 1977 set which has been certified gold and platinum in the United States, Canada, Germany, the United Kingdom, and France is number 16, while Gold, a 2005 release by Island Records, is number nine.

Most of the chart’s entries comprise older titles with a few albums from 2020 and 2021.

Best of Shaggy: The Boombastic Collection, a 2008 release by Geffen is number two. It was earlier this year certified silver for sales of 60,000 in the United Kingdom.

World on Fire, a 2019 set by Stick Figure is number three, while Sean Paul’s Dutty Classics Collection, released by Rhino Entertainment in 2008, is number four. This greatest hits collection was recently certified gold in the United Kingdom.

Set in Stone, a 2015 album by Stick Figure is number five, while Greatest Hits by UB40, which was released in 2008 by Virgin Records, is number six.

Look for The Good by American pop singer Jason Mraz, which was released last year, is number seven, while Sean Paul’s Grammy-winning Dutty Rock, which has sold more than six million copies globally, is number eight.

In the Moment by Rebelution, which was released last summer, is number 11. The group’s Live at Red Rocks, a number one title from 2016, is number 12.

Sublime Meets Scientist and Mad Professor: Inna LBC by Sublime is number 18, with Fire And Stone: Prince Fatty Meets Stick Figure at 19 and Courage to Grow by Rebelution, a 2007 release, rounding out the Top 20.

The 2010 album, Time Bomb, by Iration is 21, while Grammy-nominated Beauty in The Silence by SOJA is number 22.

The Capital Session ’73 by Bob Marley And The Wailers, released this year, is number 23, while Top Prize by Alkaline is number 24. The latter debuted and peaked at number two in May with 1,527 copies in pure album sales.

Falling Into Place, a Grammy-nominated former number one from Rebelution, was released in 2016. It ends 2021 at number 25. 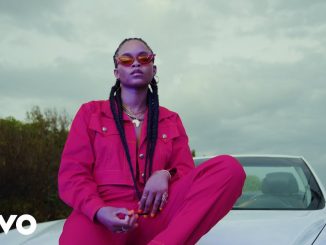 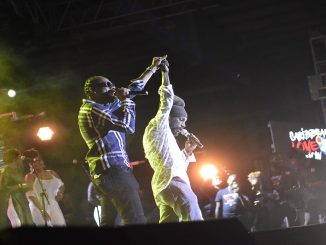 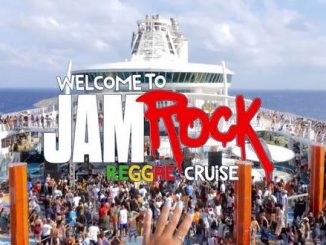