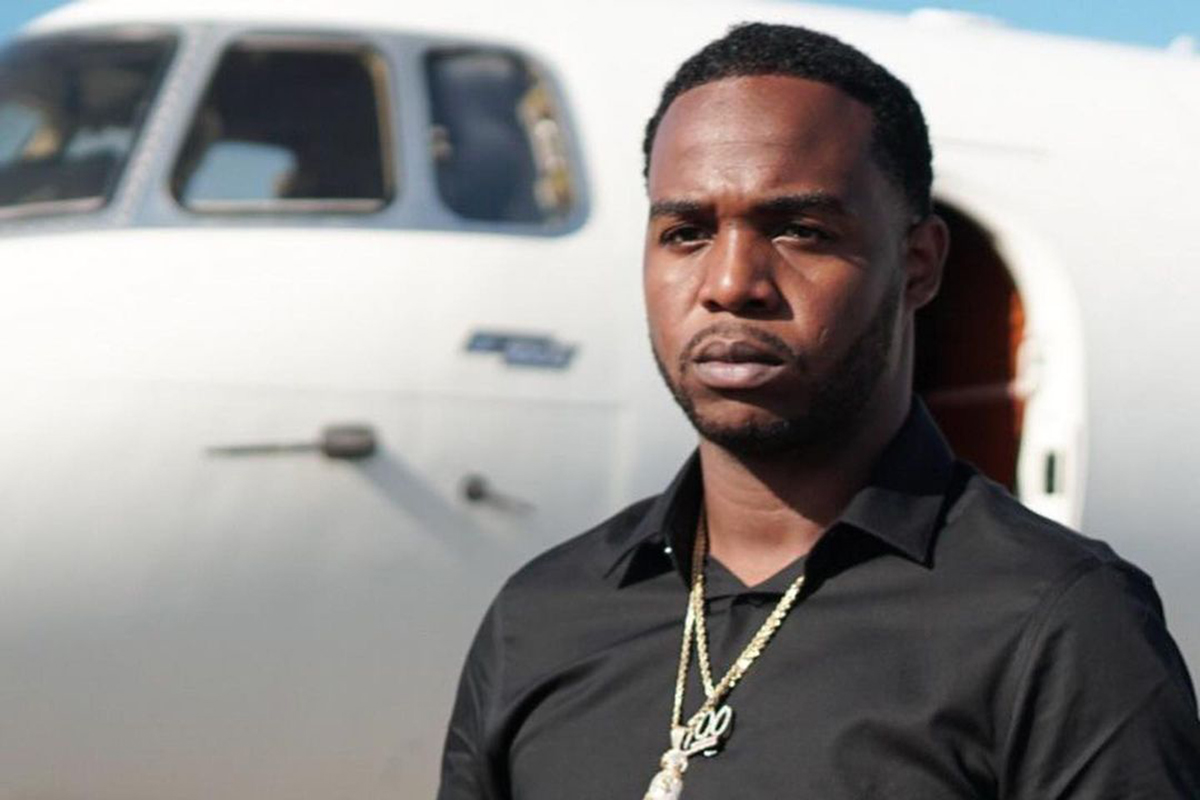 Dancehall artiste Teejay has announced a competition for fans in conjunction with the recent release of his new track ‘Bitcoin’.

The ‘Uptop Boss’ on Saturday (October 9) alerted dancers and other social media users to his  competition with the promise that the winner will take home JMD $300, 000.00 and the chance to appear in a music video.

The competition will run for two weeks; starting on October 10- October 22 . 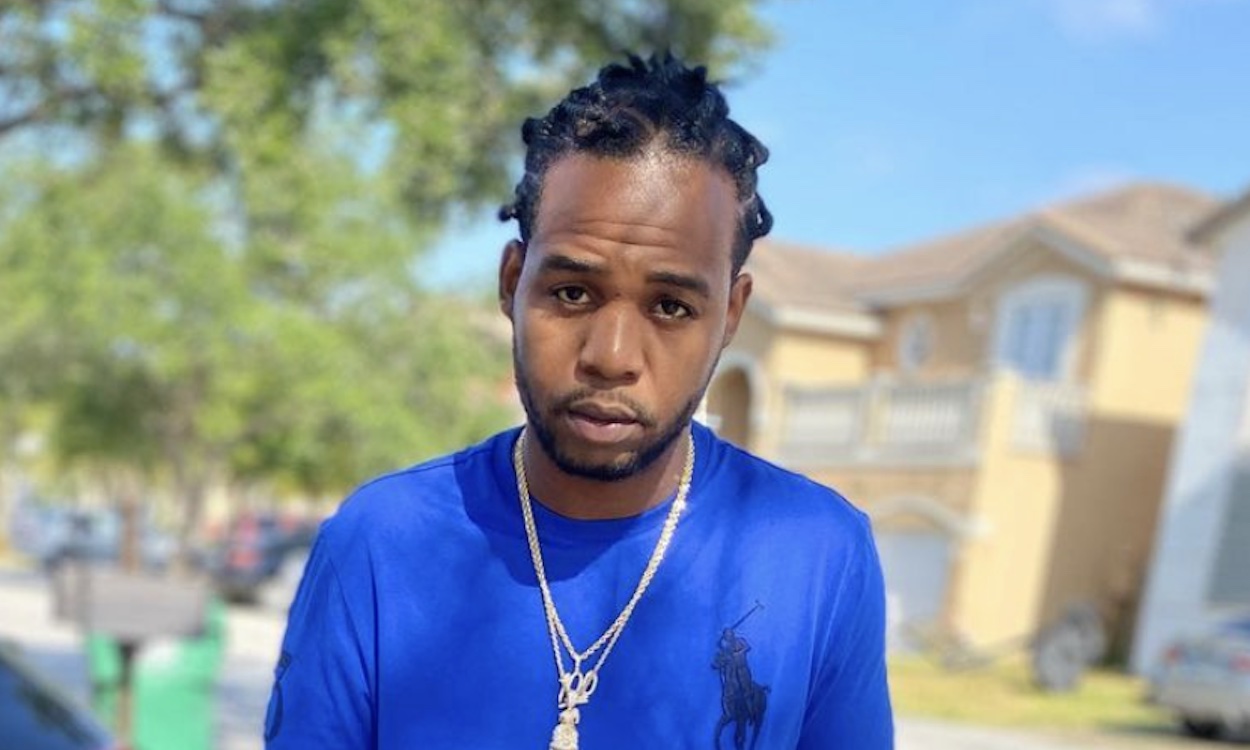 Entries have already started rolling following the announcement as the ‘Rags To Riches’ have begun the upload of videos to his Instagram account.

His track ‘Bitcoin’ which is from his impending album ‘Rag To Riches’, has been doing well, already amassing close to half a million views on streaming platform, YouTube. 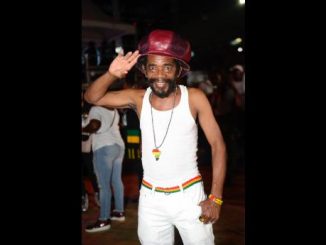 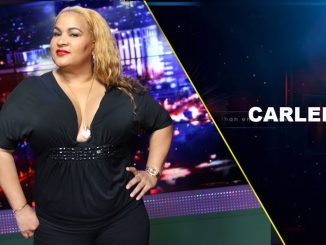 Dancehall Queen Carlene Set To Launch Her Own DHQ Competition