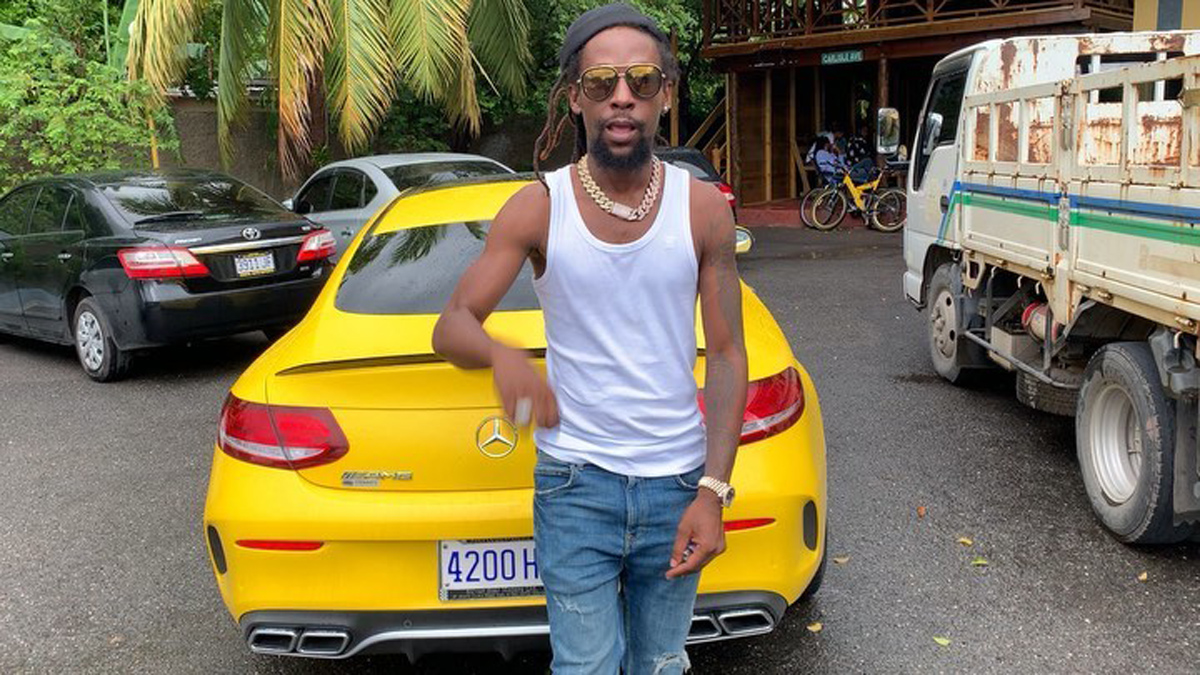 Reggae singer Jah Cure who turned 43 years old yesterday is a hot topic once again after being arrested last week for reportedly stabbing a Jamaican promoter in the Netherlands.

The promo who’s name is “Papa” called Wayne Lonesome to tell his side of the story and to clear up is name as he is currently regarded as a gun man by several persons who have worked with him in the past. 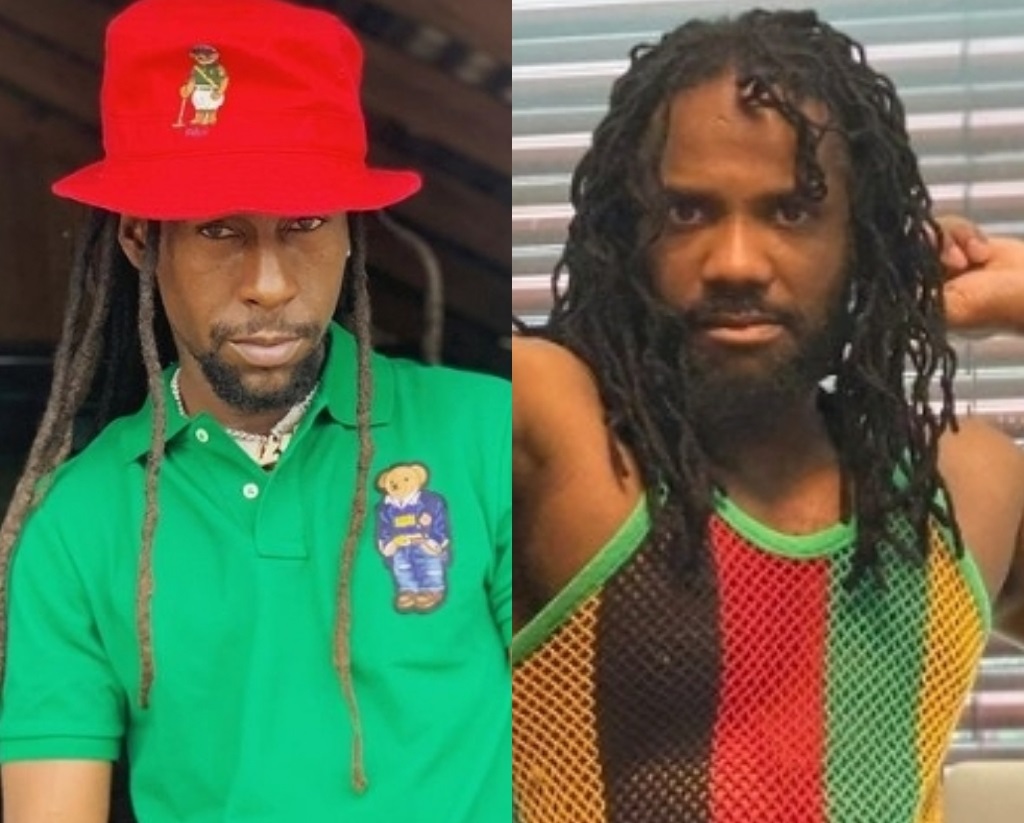 Initially, Papa was hesitant to talk on live about his situation, however changed his mind after hanging up, he called back and talked to Wayne for several minutes about his business endeavours in Europe and issues with artistes. 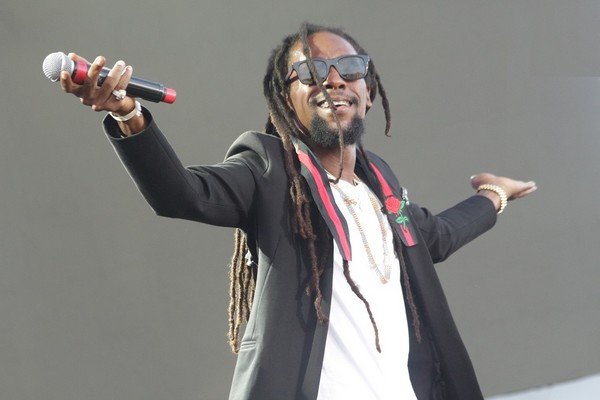 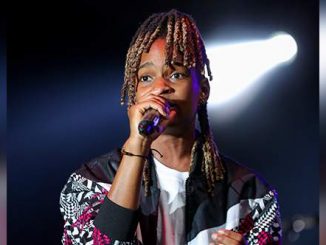 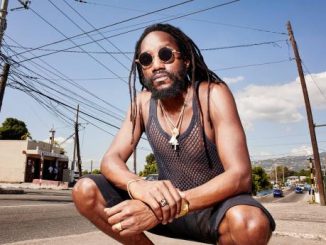 Kabaka’s Pyramid Back From Being On The Road Touring 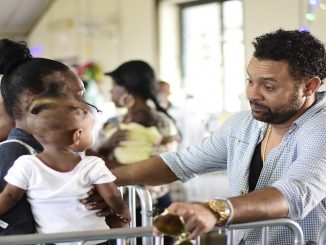