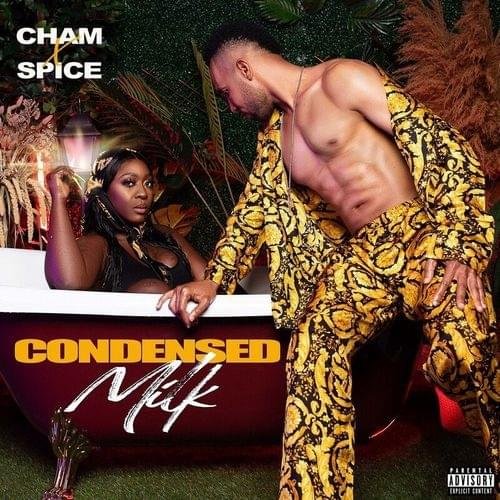 You may as well add ‘Collab Queen’ to her list of titles as dancehall Queen Spice strikes yet again with another huge feature. Following on the heels of her massive hit with Grammy-winning international stars, Shaggy and Sean Paul, Spice is back on her ‘tag-team’ music game.

But this time around her lyrical partner is the hard-hitting, punch-line packing dancehall stalwart, Cham.

No doubt feeding into rumours which started late last year that the two had been romantically involved earlier on in her career, Cham and Spice team up for a sexually charged single dubbed, Condensed Milk.

The track sees the pair exchanging intimate gazes in the bedroom; Spice declaring that her ‘supmn sweet like condensed milk’, while Cham (making no qualms about the things that excite him) gives specific instructions on acts to be carried out between the sheets.

Beside the onscreen bedroom antics the two partake in for the music video, Cham and Spice match each other’s lyrical prowess with such ease, the track may very well be hit-bound. In less than 24 hours since its release, the single racked up close to 50,000 views on YouTube landing it on the platform’s top 20 list of trending songs locally. 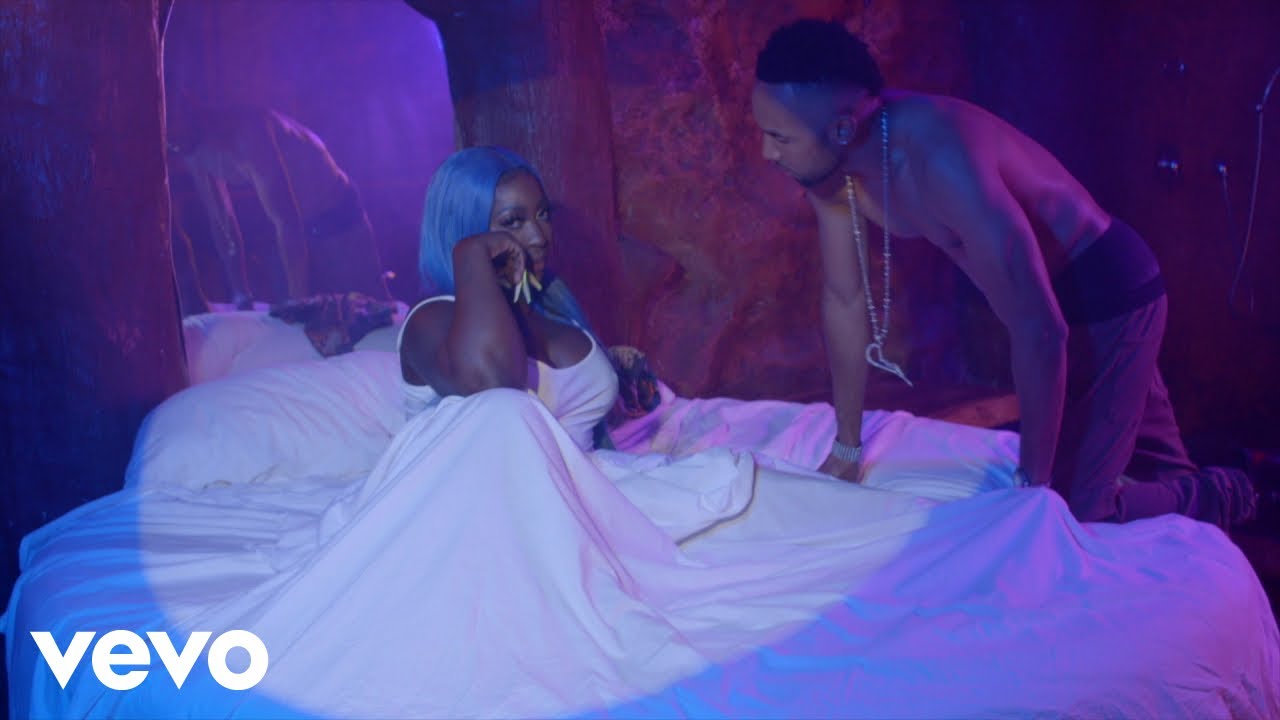 In the comments section, fans of both entertainers expressed satisfaction with the collaboration dubbing it the perfect mix of talent and chemistry.

“Who agree Queen Spice and Cham never disappoints their fan base,” another user Ken Kendrick commented.

Both artistes have been heavily promoting the single on their individual social media platforms. 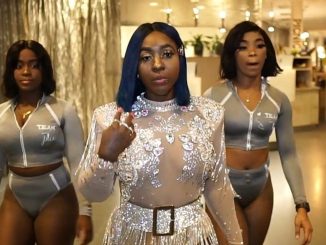 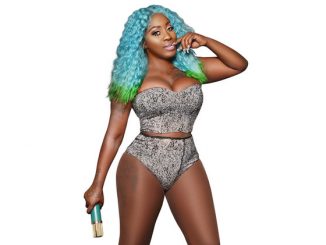