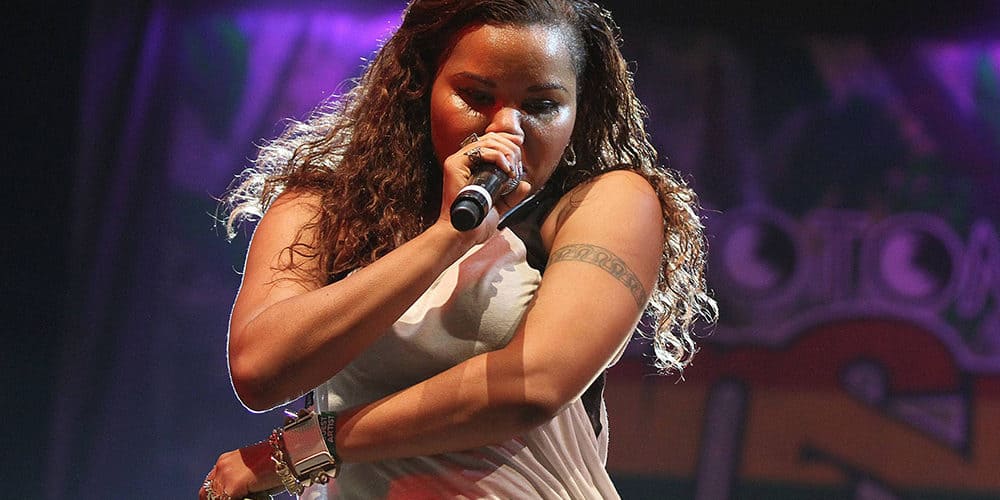 Like most entertainers, recording artiste/music executive Ce’Cile longs to grace the stage.

The singjay has plans to embark on multiple tours of the United States and Africa in early 2022.

“The pandemic has made me eager to get back out there and perform. It’s quite different when you choose to not be on the road, as opposed to not having a choice. It totally made me realise just how I had missed it, so now I’m ready; not to mention not being able to earn is a bummer,” said Ce’Cile.

Earlier this year, Ce’Cile teamed with producer ZJ Chrome to release a project titled Sophisticated. She wants not only to perform songs from that project, but introduce another project scheduled for next year. 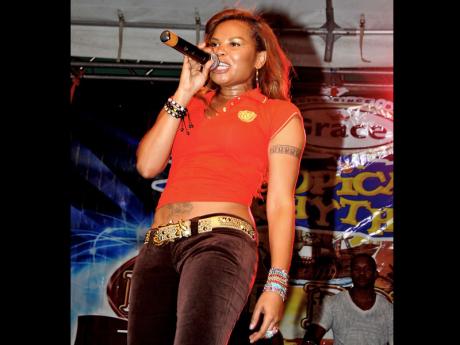 “There’s this multi-genre project I’ve been working on with some wonderful people in Los Angeles since 2018. I have to be a bit tight-lipped about the project, but I’m looking forward to its release and subsequent tour to support the project,” said Ce’Cile.

She continued, “I had planned a Scandinavian tour which should have started the year when the pandemic hit Jamaica in March 2020. Those and other plans had to be put on hold indefinitely. The world is reopening slowly. I cannot sit out another year. Come December, it will be almost two years of sitting out due to COVID, and that is after having stayed off the road for a few years prior to that.” 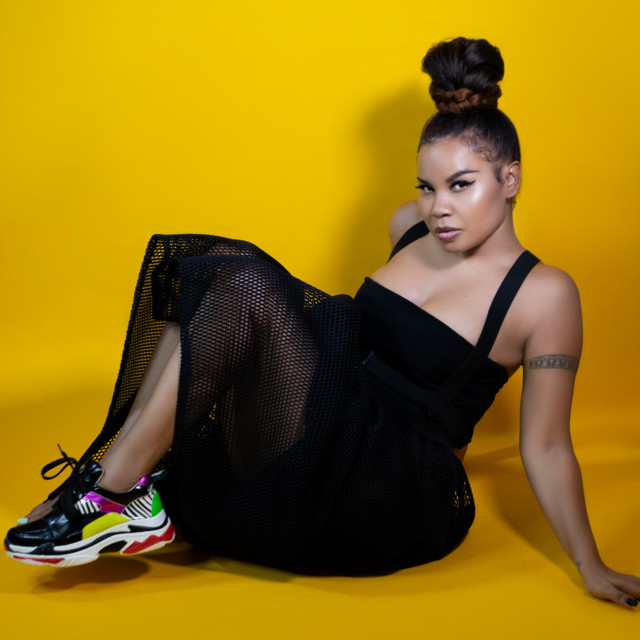 During the break, Ce’Cile said she has spent more time with her daughter, Nana, as well as focused on her growth as a woman and as an artiste.

“I myself have changed. I’ve thoroughly enjoyed the younger musical version of myself but my season has evolved now. I want to start a new era where my focus is more love and light-driven. I have always loved reggae; even on my hardest dancehall days I’ve always sang those types of songs, but now I want to fully focus in that direction and on a specific audience,” said Ce’Cile. 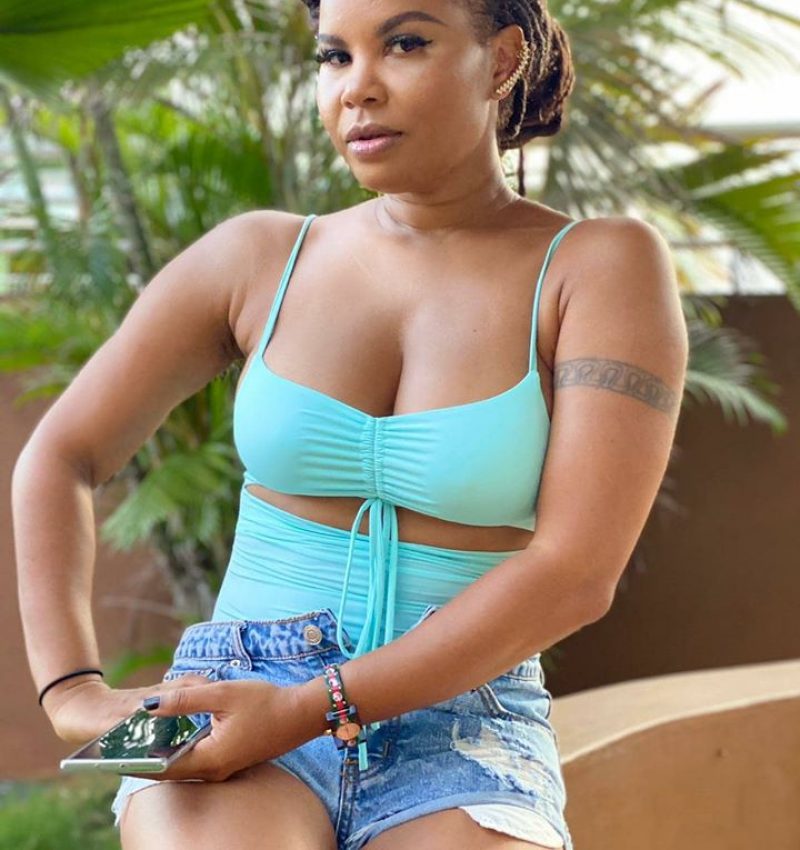 She continued, “Don’t get me wrong, I love dancehall and I love watching the younger girls do their thing. I will never be the kind of person that criticises the very road I have walked, but for me personally I want to leave certain things in the space they should be left in. I’d love to age to perfection (musically speaking) like the legendary Beres Hammond and Marcia Griffiths, and others like that. It’s classy ageless and timeless.”

Ce’Cile emerged on the music scene in 2000 when she topped the charts with Changez. She, subsequently, carved out her own space with hits, including Hot Like We, Waiting, Respect Yuh Wife, Can You Do the Wuk (with Sean Paul), and Gold Dust with DJ Fresh.

Source: Ce’Cile’s ready for the road 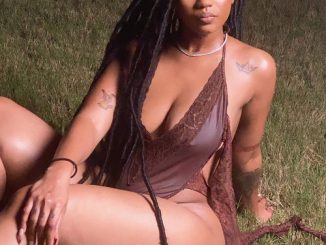 Jada Kingdom Having A Great Year, Purchases A Second House For The Year 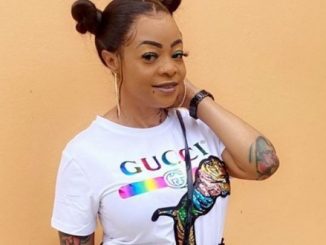 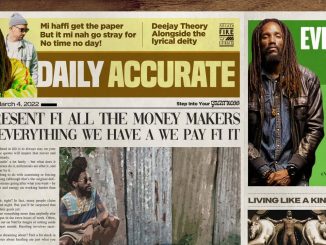