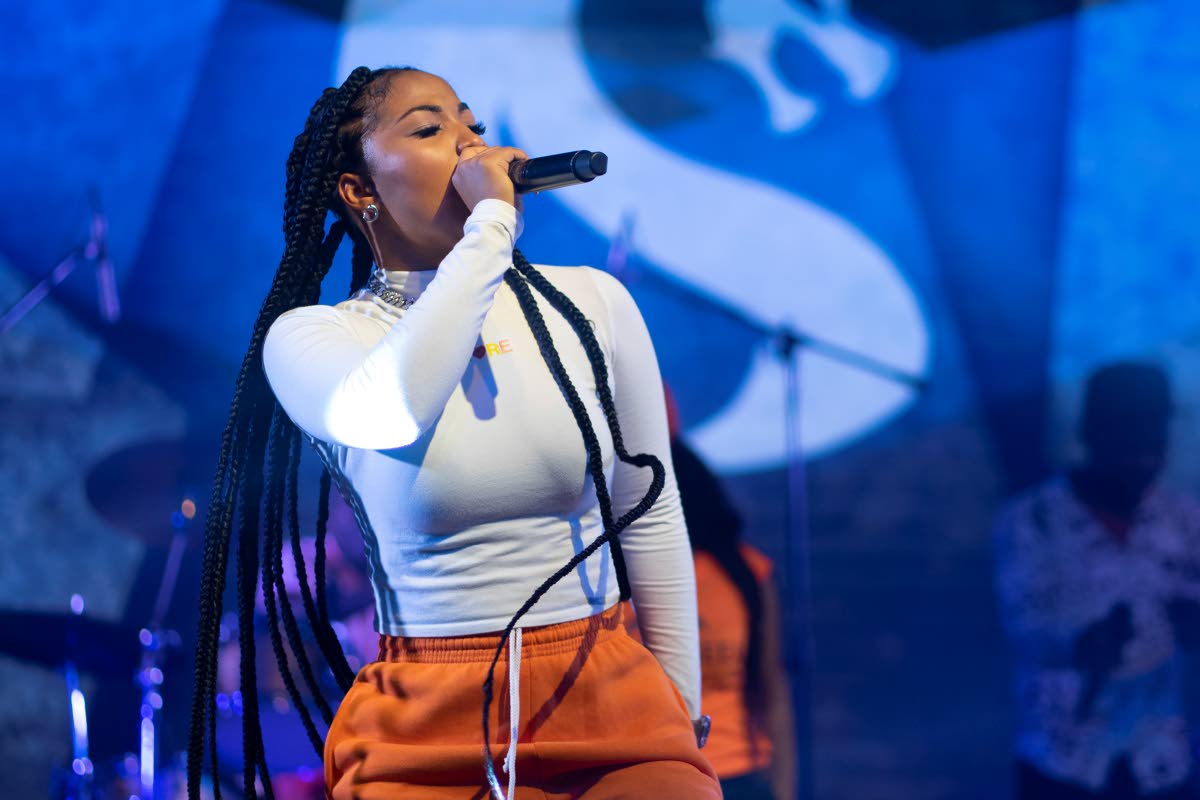 Widely touted as the ‘Princess of Dancehall’, international recording artiste Shenseea is perhaps one of the hardest working females on the local entertainment scene. Still, despite her growth, many believe that the Blessed artiste has a lot more ground to cover before she is fully validated by dancehall lovers.

One such person is controversial dancehall selector, Tony Matterhorn. 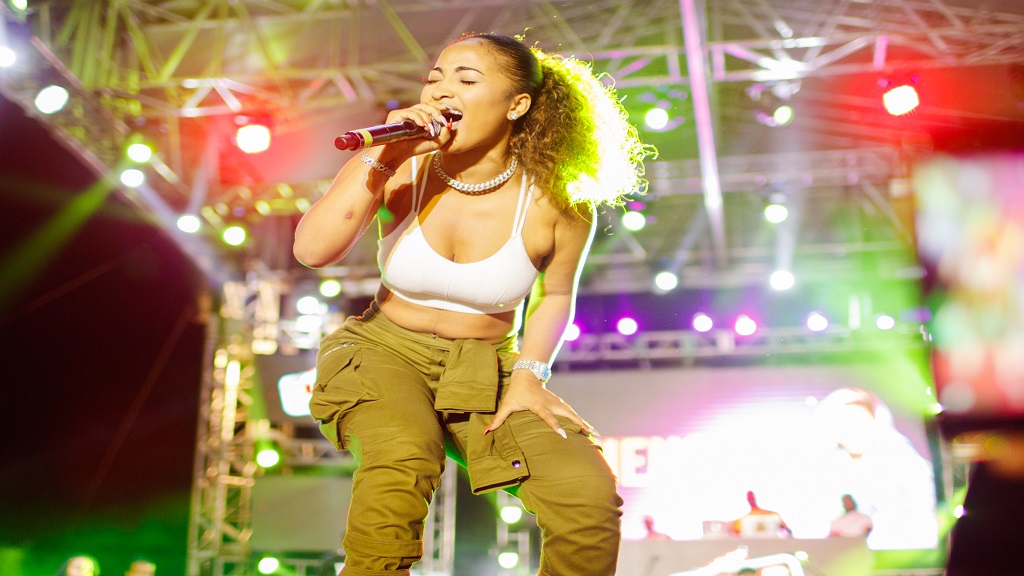 In a recent interview with IG comedian, Jai Frais and his co-host, Chevi on their YouTube podcast, Let’s Be Honest, Matterhorn described the Romeich Entertainment leading lady as a ‘test tube baby’. The selector expressed that while Shenseea continues to produce great work in the dancehall industry, it will be hard for her to gain support of many hardcore fans because of how she got her start in the music business.

“Shen Shen is such a vibrant girl dat it nah go matter to her but hear wah Shenseea ago always face. They not gonna give Shenseea the ratings weh she deserve as a hardworking person because a how she buss,” he said. “She’s a test-tube baby. She is very talented and she bad, but to the typical Jamaican person…the mere fact that Shen Shen buss because a money, it override the talent part.”

“Fi a period of years she affi go just go chu dat,” he continued. “She affi wait till she put in more work which she is doing. The longer she do dat, after a while it’s going to override the fact that you were just a likkle girl dat dem used money to boost up.” 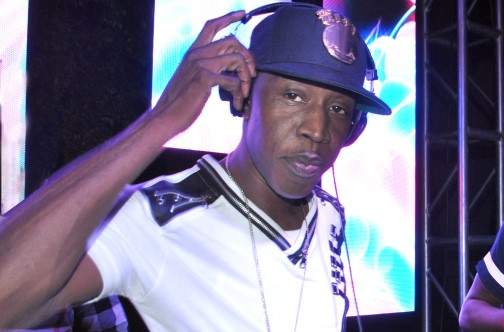 Shenseea, who recently collaborated on two songs with US rapper Kanye West, has been the subject of much controversy throughout her career. Since her rise in the dancehall space, there have been talks about her possibly usurping ‘Queen of Dancehall’ Spice for the musical throne. Others have claimed she’s not quite ready to wear the crown.

Despite the discussions, Shenseea has repeatedly stated she is unconcerned about crowns and titles. She has continued to express that all she wants is to continue putting in the work and let that speak for itself.

Source: Tony Matterhorn offers his take on why Shenseea ‘underappreciated’ in dancehall | Buzz 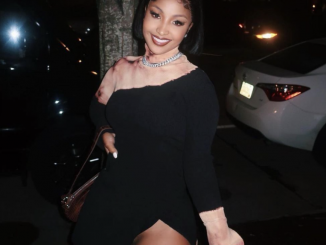 What Did Shenseea Show Us Over The Weekend, It Just Might Be…. 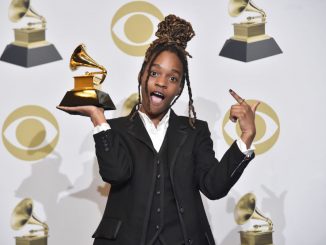 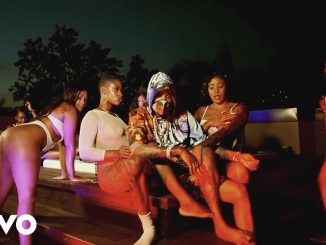