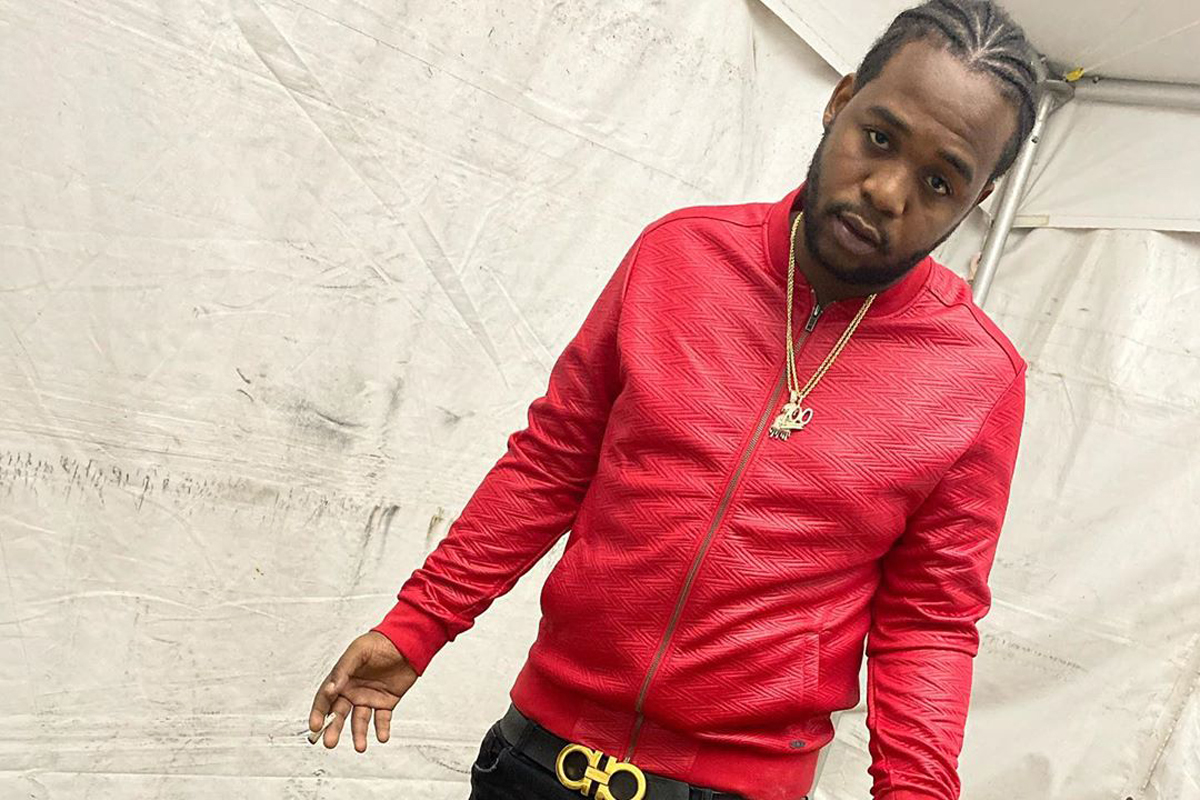 TeeJay discusses how he re-started his life after the deaths of two of his closest friends last year in an interview with The Fix.

The singjay’s life has taken an unexpected turn in the last year, marked by the tragic murder of his closest friends and by his unexpected yet welcomed physical transformation.

The most obvious thing about Teejay currently is the transformation in his physical appearance. Since the tragic incident to present times, he has lost a significant amount of weight, going from a whopping 260 to 180 pounds. The Uptop Boss attributed this 70-pound drop to what he called ‘stressful exercise.’

He further expounded, “Yuh have to stress to reach right ya suh.”

When asked about his concerning weight loss, he goes into the aftermath of the catastrophic events of June 2020. “Remember a 3 fren mi lose in a one day enuh. Hard ting dat fi swallow same way like when ya eat some tough dumplin at the top a yuh troat an yuh know..no wata,” said Teejay mournfully. 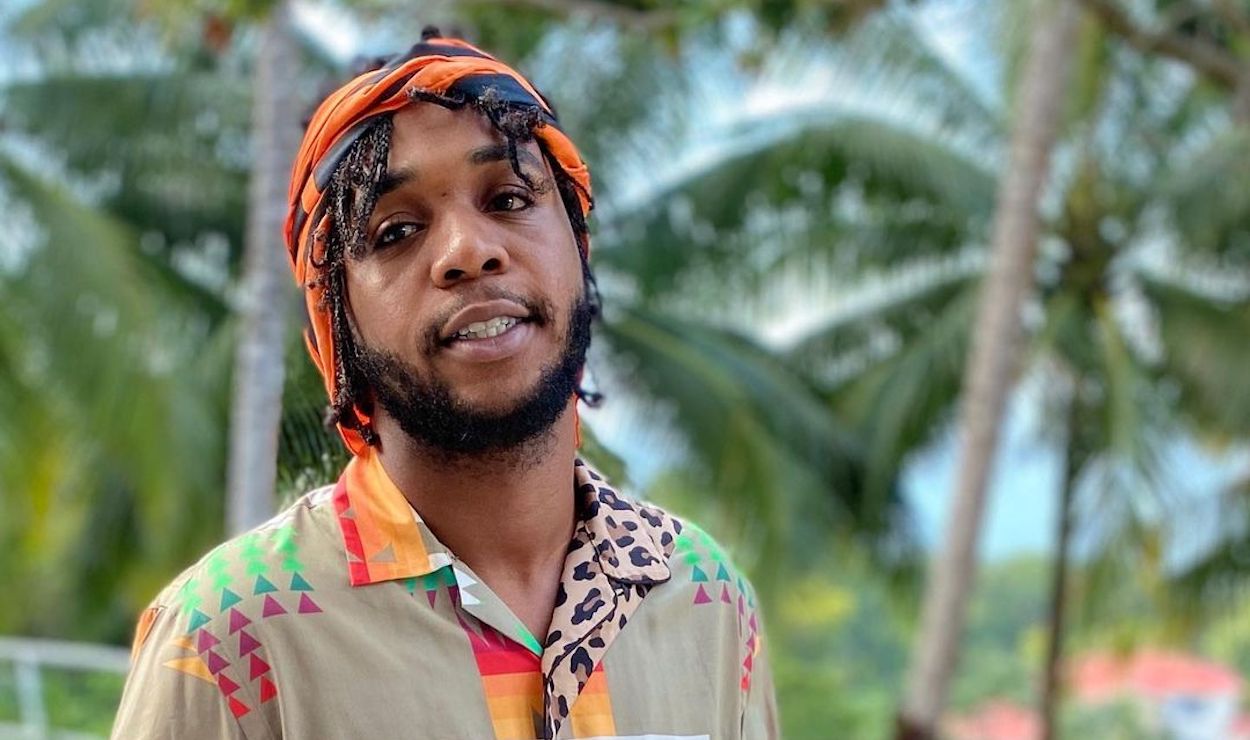 This speaks to the loss of his three closest friends last year. Romario Wallen, known to his peers as ‘Grimmy’, and Phillip Lewis, otherwise called ‘Afro Man,’ was shot and killed in a double homicide on June 4th. Snow, another close friend of the artiste whose name was not released, later succumbed to his injuries similarly from an incident involving gun violence.

Considering that he had constructed such a prosperous life, he was shocked to have stumbled into identical problems from his background that he had been avoiding. TeeJay explained, “It kinda shock me a way fi know seh yow we neva really come a Town fi do dis right now. Memba mi a country man enuh. A mobay mi a fawud from enuh.”

Teejay continued saying, “Memba a wul heap a war we a fight fi reach right ya suh enuh so wen we reach right ya suh and den see some tings weh we a run from reach we, it kinda mek yuh pree a way like yuh jus wah leave dis ting alone.” 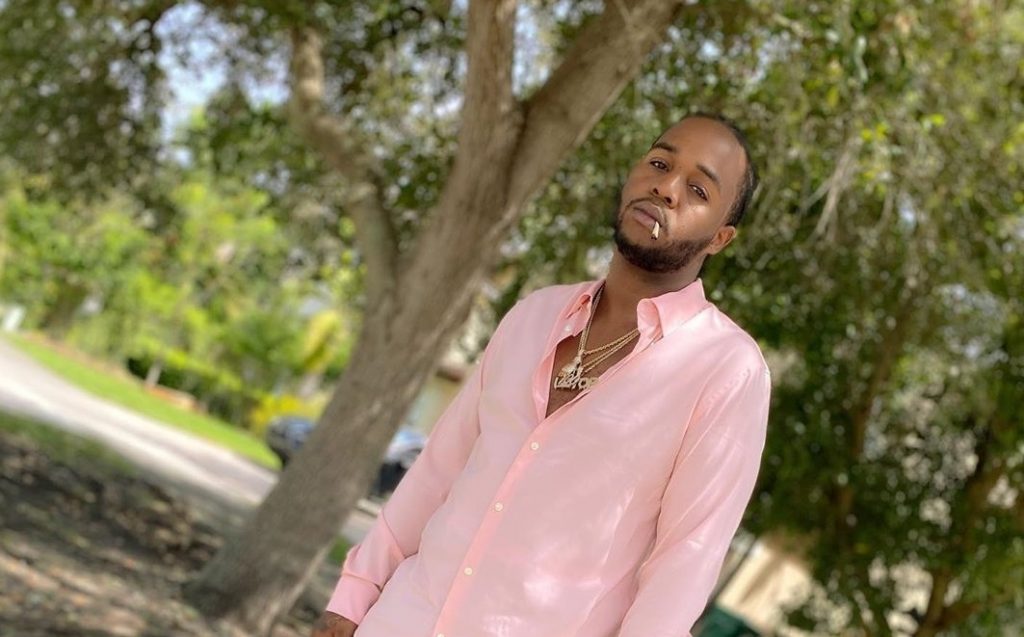 This ultimately led him to temporarily migrate to the US for rest after such trying times and reframe his mindset. ‘The Uptop Boss’ sang, smoked, and drunk, but sadly did not eat during his time of much-needed self-care.

To the surprise of the interviewers and his fans, he admits that he wasn’t always the plump singer fans had come to know and love. He explained that at the onset of his breakthrough into the international market, he took advantage of and appreciated the new commodities that he now had seemingly unlimited access to. “I was like this before like 2013, 14, dem time deh we did more skinnier than even you but yuh know we get the breakout and we nuh used to Double Whoppa and…dem deadd!!”

Even though his weight reduction was unintended and caused by a painful era in his life, he welcomes the improvement in his physical appearance. He admitted that he, himself, had some concerns about his size. At one of his more recent concerts, the virtual Reggae Sumfest 2020, the artiste felt the hardships of his weight the most. He explained that at the end of the concert, he was barely able to keep himself together. “When mi work fi about 21 minutes an when mi dun perform like a ded me aguh ded. Tired. So me a seh no man a haffi fix dis ting, a haffi fix dis ting,” explained TeeJay.

The concert led to a startling realization that he needed to turn over a new leaf in his life. He added, “Suh mi jus tell myself seh yo hear wa gwaan…reincarnation. Trim off yuh dread, trim off yuh locks cause time a get dread. Lose some weight. Reincarnate yuhself. Approach di streets different again. Approach the business different. Full 360.”

The ghosts of his past have only led him to hunger for more success as he yearns and strives for greater heights in his music career. His current objectives are to get more power and develop wealth because he does not believe he has reached a point where he can rest. 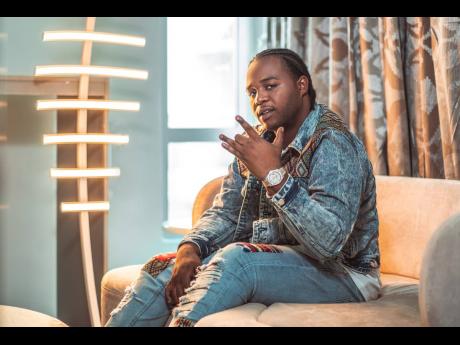 It was certainly not an easy road to get to this point. The artiste faced an extreme bout of depression from the numerous life-altering incidents. Despite his depression and desire to quit, he concluded that he could not give up because of the many people that depended on him, especially when he knew there was a brighter future around the corner.

Fortunately, he also had his fair share of motivations during troubling times to keep him going, namely his five kids, most notably, ‘his one daughta.’ He shared that when he goes through any period of depression, he only thinks about his daughter, which gives him the strength to brush himself off and persist.

Teejay also has changed his management as a result of his rebirth. He is now at a good level in his career, though only time will tell how far it will progress. For the time being, he believes his future is bright. Fans should expect a slew of fresh collaborations and song releases in the coming months. 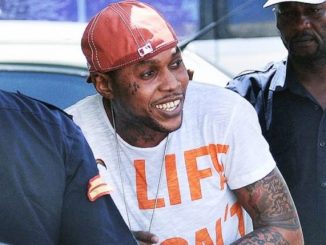 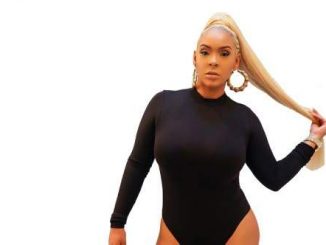 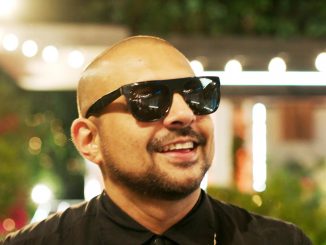 Sean Paul Clears Up His Fans’ Most Hilarious Misheard Lyrics