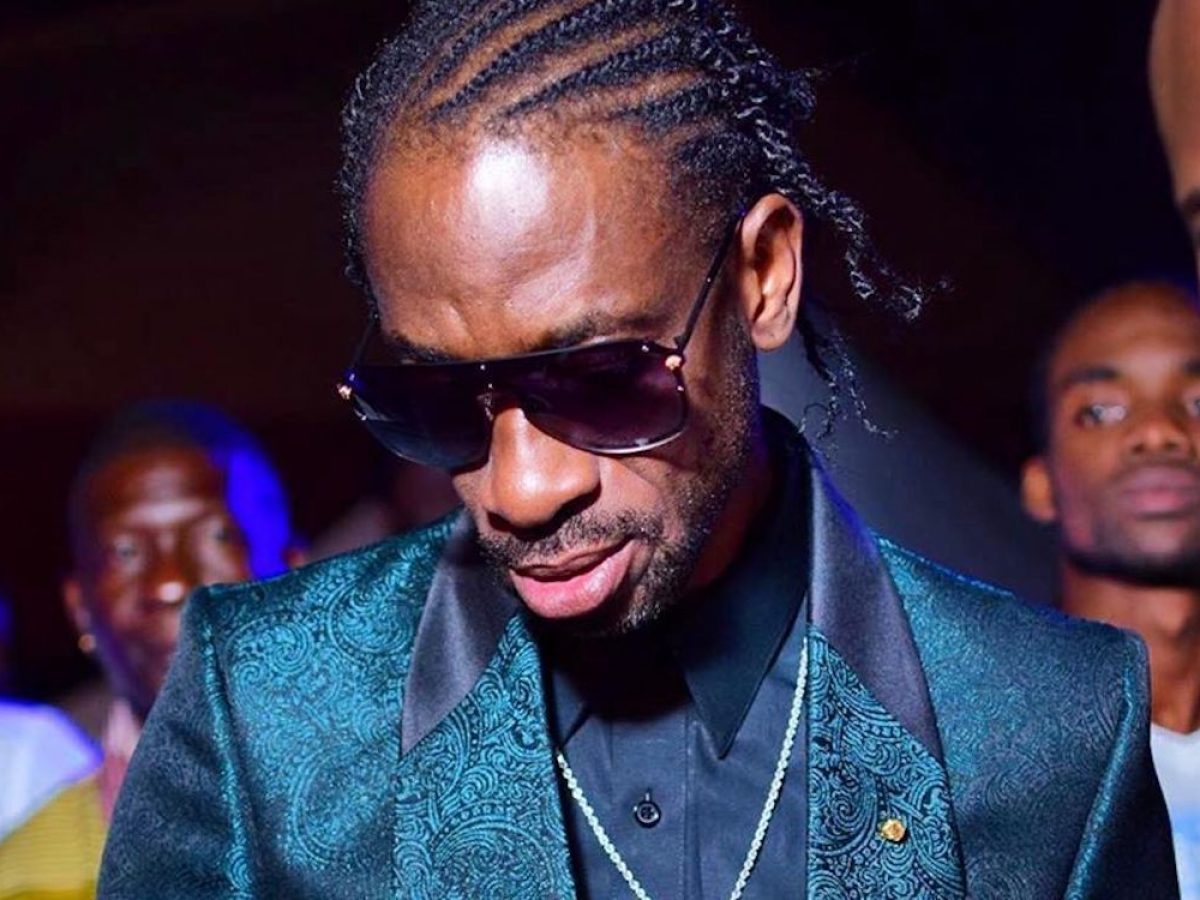 Bounty Killer is celebrating the 25th anniversary of his massively successful album My Xperience.

The dancehall legend shared his appreciation for the project he put out at that time and to say that he’s not going to let anything hold him back from making more great hits. “Quarter Century Ago Today Such An Experience It Was Is And Still,” Bounty Killer wrote on IG.

At the time of release in 1996, Bounty was already a mega-star in the dancehall genre, and the album was very well received. The album boasted hints of hip-hop, which helped its popularity to grow even more.

The album focused on the plight of the impoverished and disenfranchised on the island. In 1999, the book The Rough Guide: Reggae: 100 Essential CDs listed the album as one of the must-haves.

Alex Henderson of AllMusic gave the album a 4.5 stars rating. “Those who aren’t big dancehall fans may find the hip-hop-influenced CD hard to get into; those who are heavily into it will find a lot to admire on My Xperience, which contains major dancehall hits like “Living Dangerously” and “Virgin Island,” he said at the time.

Most notable of the hip-hop influences was the immensely popular Fugees, who appeared on the album in a track called “Hip-Hopera.” Check out the tracklist below, and be sure to let us know what your favorite song from the album was. 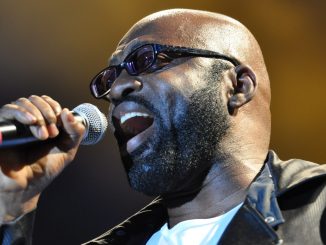 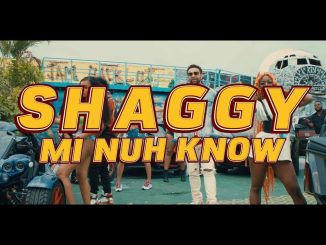 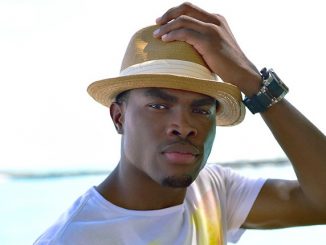 OMI’s ‘Cheerleader’ Reaches Over One Billion Views On YouTube!