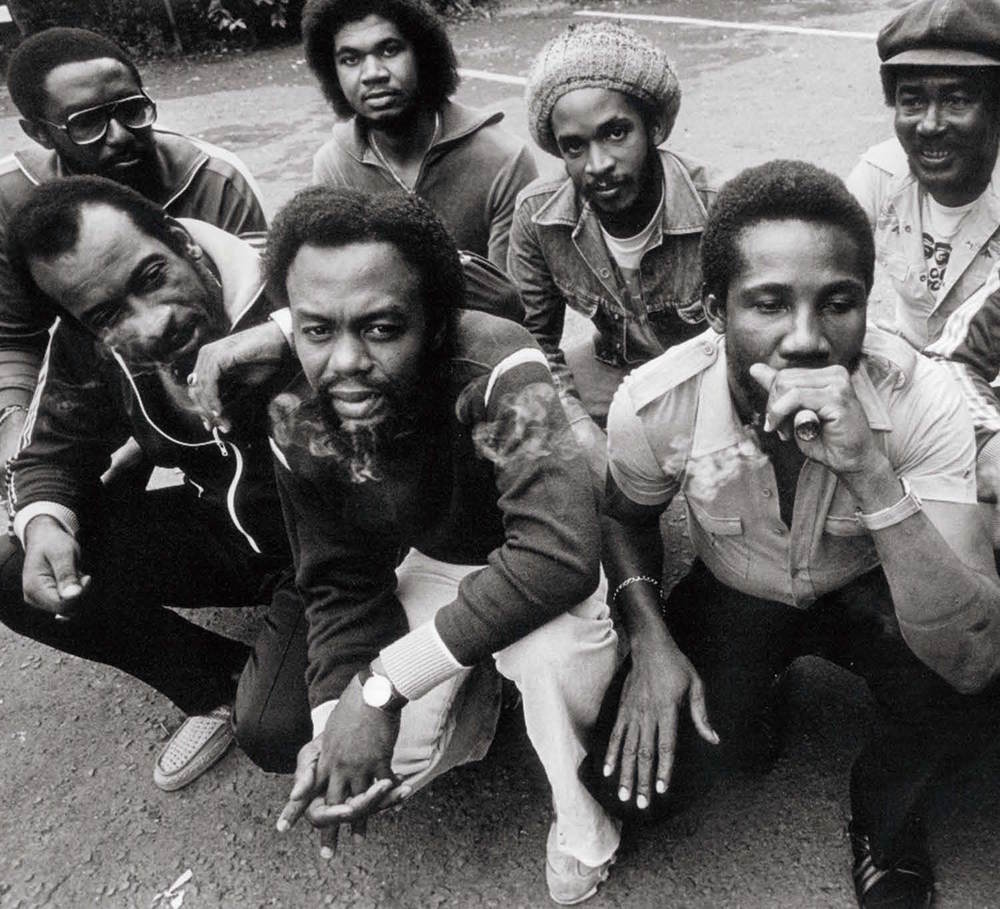 A September 4 gig in the United Kingdom headlined by The Maytals Band has been cancelled. Founding member of the outfit, bass guitarist Jackie Jackson, confirmed the development.

“We were watching the reopening of England in relation to COVID-19. We decided not to take any chances as the virus is currently resurging globally. Better safe than sorry,” Jackson told the Jamaica Observer yesterday.

The gig was slated for Roundhouse in London, England. Built in 1847, the circular venue has a capacity of 3,300 standing and 1,700 seated.

The bass guitarist made the point that the cancellation of the gig had nothing to do with the band’s current legal wranglings.

“After making the decision that we were not going, the cease-and-desist letter came,” Jackson stressed.

On July 15, the principals of the band were sent a cease-and-desist letter by the California-based law firm Isaacman, Kaufman, Painter, Lowy, and Zucker, who are representing the heirs of Frederick “Toots” Hibbert, otherwise called Toots and the Maytals, who insist the band cannot perform under The Maytals name for any upcoming gigs or tours.

The Maytals Band has retained the services of a Florida-based attorney. 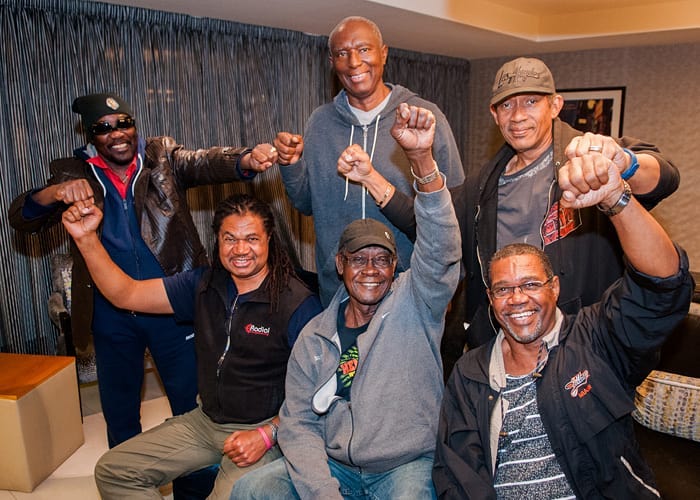 In addition to Jackson, The Maytals Band comprises Charles Faquharson, Carl Harvey, Earl Paul Douglas, and Radcliffe Bryan. They have been touring with frontman Hibbert for more than five decades.

Hibbert, 77, was the frontman for Toots and The Maytals. He died of COVID-19 complications at the University Hospital of the West Indies in Kingston on September 11, 2020.

The group is known for hit songs including Bam Bam, Sweet and Dandy, and Pressure Drop.

Got to Be Tough, the last studio album released by the outfit, won the Grammy Award for Best Reggae Album in March. They had previously won it before in 2005 with True Love. 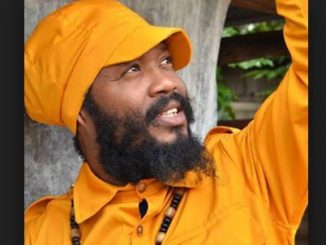 Warrior King Looks To Reconnect With His Jamaican Fans 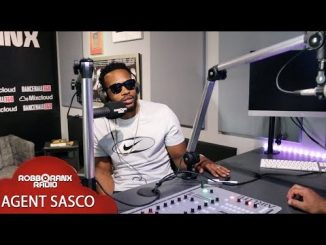 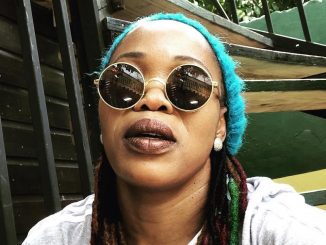