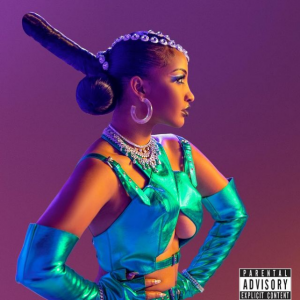 Dancehall songstress Shenseea has taken over the latest edition of Spotify’s official ‘Dancehall Queen’ playlist and her selections will be available through the end of carnival season. The updated 37 track playlist is followed by over 260,000 listeners, and now includes songs from the former Queen of Dancehall Lady Saw (Man Is The Least, Heels On), the reputed King(s) of Dancehall Vybz Kartel (Fever, Come Home, Bet Mi Money), and Beenie Man (Dancehall Queen), in addition to nine of Shenseea’s hit songs.

The current, undisputed Queen of Dancehall Spice had previously curated the Spotify playlist in August 2020.  None of the Queen’s songs were selected by Shenseea in the new collection, but she did include Where We Come From by Popcaan, Yamabella by Shaneil Muir, Work by Rihanna and Drake, Catch 22 by Prince Swanny, Brik Pan Brik by Skillibeng, and more.   [See full playlist below] 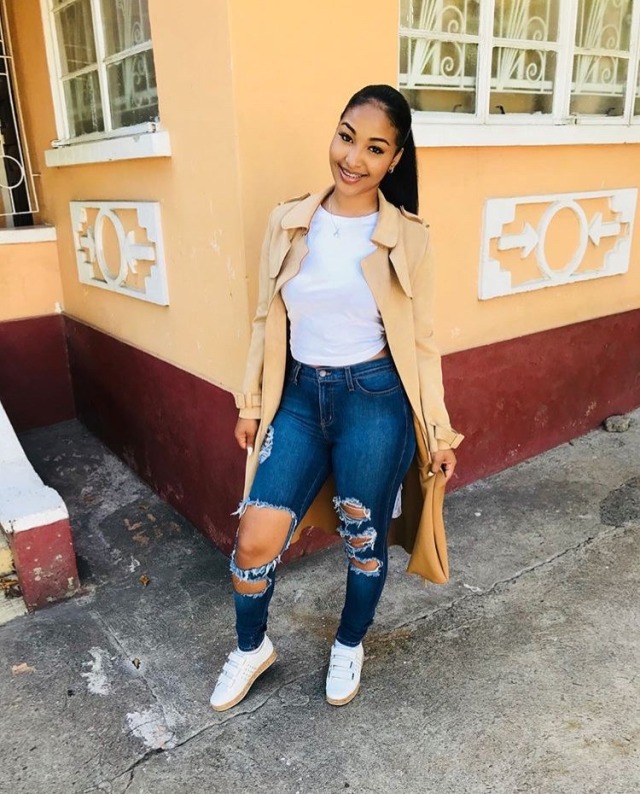 The streaming service first published the ‘Dancehall Queen’ playlist in 2016 to “give a platform to the current stars and emerging acts of the genre,” according to Austin Daboh, Senior Content Editor of Spotify UK.  For Shenseea, it’s a platform that includes at least one large billboard at the Toronto Eaton Centre in Canada, as revealed by the Blessed singer’s overseas A&R, Donny “Dizzy Clean Face” Flores in an Instagram post today.

“Having a real one by your side is just something money can’t buy. @spotify @spotifycanada @shenseea,” he wrote in the caption.

However, Dancehall fans were both excited and confused about the billboard’s seemingly bold statement as both artists look to take their careers to new heights.  “But I never see a gyal weh love controversy suh yet! Spice trouble uh? Move mn! Uh fhii humble uh blct self mn!” one user reacted. 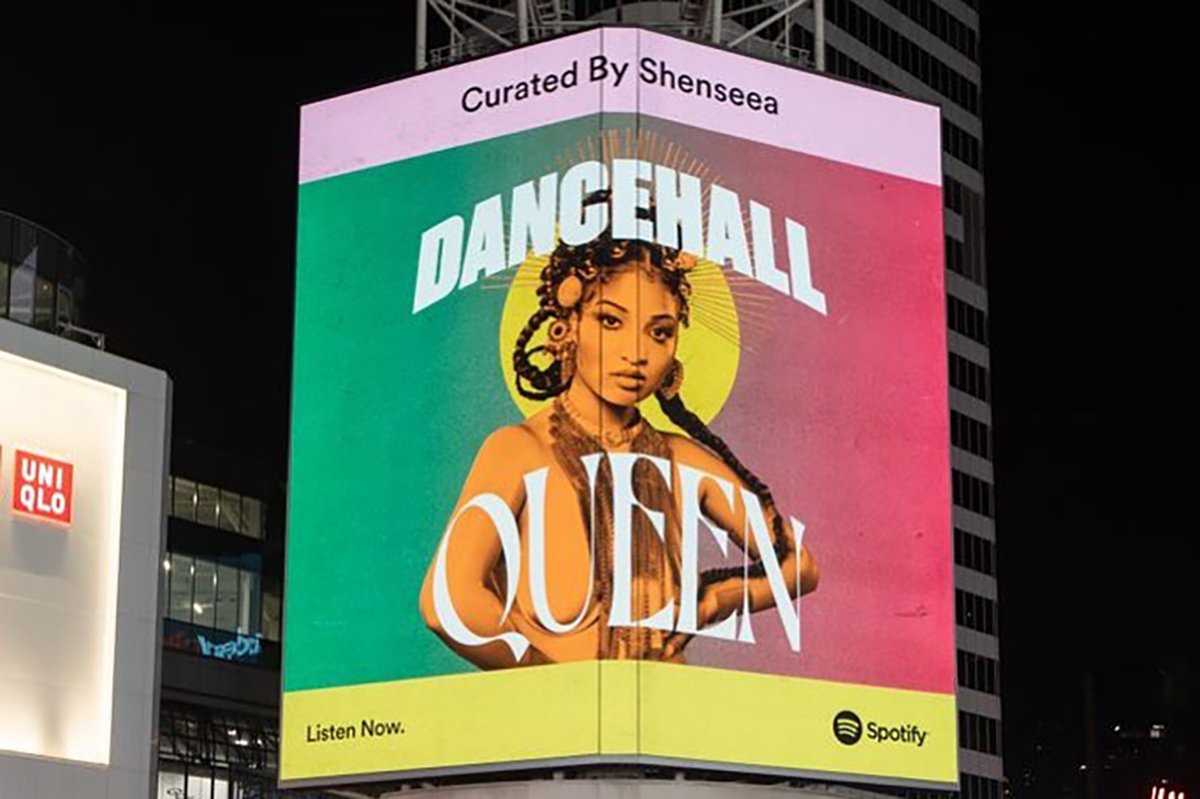 “Shenseea out deh mi gyal! Billboard well loud ‘Queen‘ indeed,” commented another, while others countered with “Kmt muss Spotify alone” and “There is only one queen a dancehall and a Spice ”.

Spice and Shenseea had unfollowed each other on Instagram earlier this year, while Spice has recently called out Shenseea’s manager for a failed collab between the two artists.

Meanwhile, the 24-year-old Jamaican singer is set to release another song this Friday (August 20) titled Be Good, but from all indications, the content of the track will be anything but.

“The only thing that’s on my damn mind lately!!!! #BeGood dropping this Friday  ,” Shenseea wrote in the caption of an Instagram post today, alongside the track’s very interesting cover art.

Be Good should appear on Shenseea’s yet untitled, debut album which is slated for release this year. She’s already released the LP’s first single, titled Run Run.

Listen to the ‘Dancehall Queen’ playlist below. 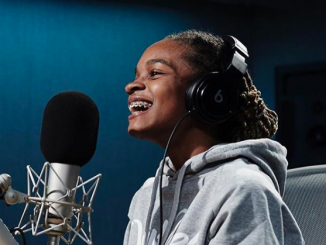 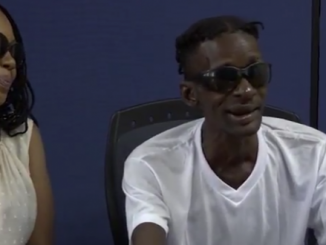 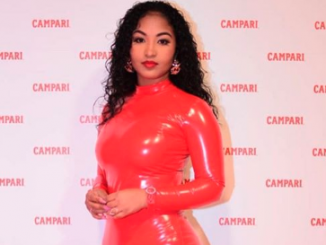