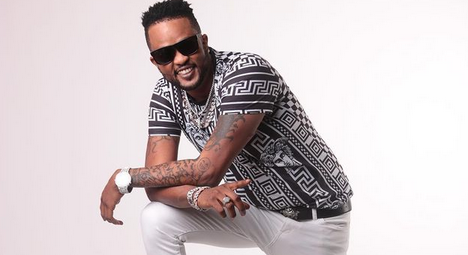 Controversial spiritual advisor Nardo ‘RT Boss’ Smith has said that artiste Shenseea is the new ‘queen’ of the dancehall.

Smith made the announcement in an Instagram post early Saturday (August 28) where he reminded fans of a prediction he made in December 2020.

“Remember I told you there is a new queen in dancehall,” Smith said utilizing a slew of crystal ball emojis.

“Congratulations to the new Queen of the Dancehall. New level,” Smith added. 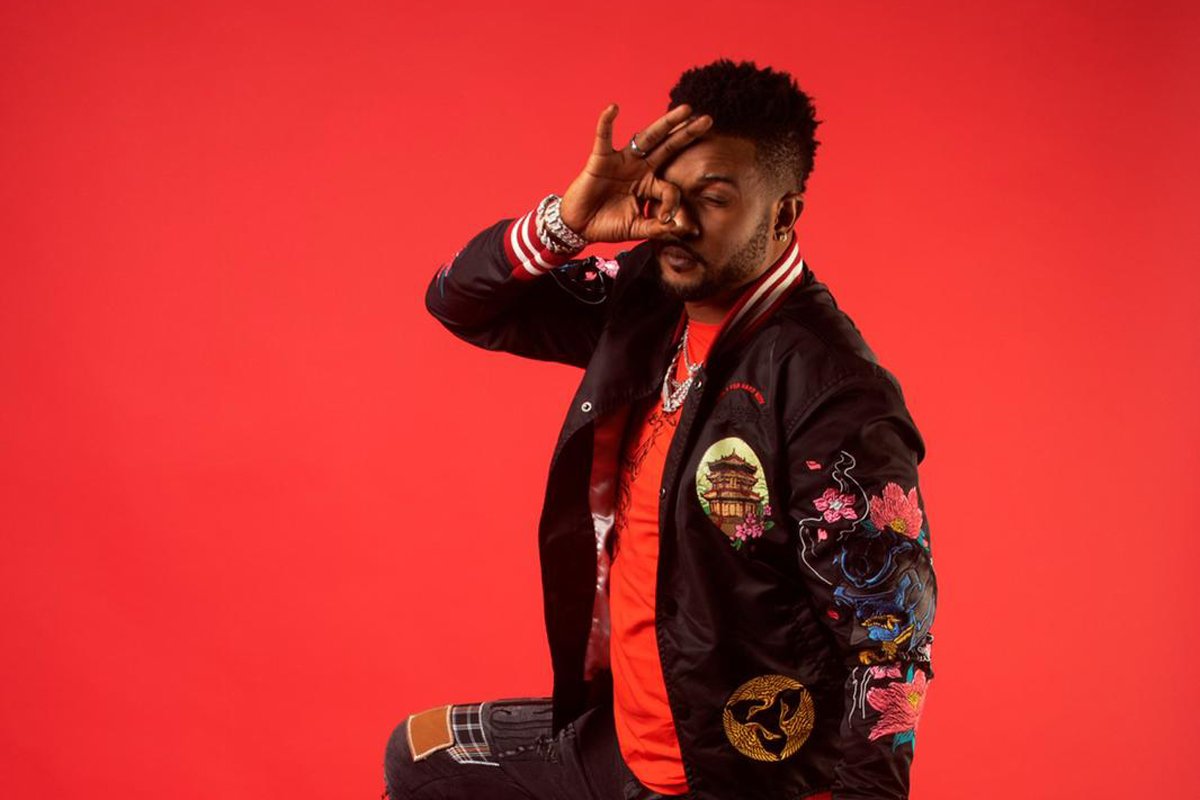 While not naming the artiste initially, he later made it clear that he was talking about Shenseea in subsequent post,he highlighted that she had now crossed over in to the main stream music industry, an accomplishment RT Boss said she was the first female in the genre’s history to achieve.

Why does RT Boss’ opinion matter?

The spiritual leader has long been rumoured to have provided assistance to dancehall deejays.

However, it was in 2020 that RT boss officially confirmed the rumours after he step from the shadows into the spotlight with allegations that he had provided assistance to dancehall artiste Spice.

During the time period he shared that he was disgruntled by the artiste, who he claims to have help secure her spot at the top of the industry.

“When Spice come to me, I say to her, ‘from this forth, 2011 go right up to 2020, you’re going to be the queen of dancehall. You’re going to be successful. But one thing I ask you to do when time you become that queen, help me come in the career’. She said, ‘no problem’,” Smith revealed during an Instagram live.

He also shared that Spice wasn’t the only artiste in the business to solicit his help making reference to another act who has since left the industry.

Who determines the ‘queen of the dancehall’?

While there is no authority on dancehall, former artiste turned minister , Marion Hall, was previously recognized as the queen of the industry.

However following Hall’s departure from the industry, Spice assumed the title, though it was never universally accepted throughout the dancehall space.

According to those in the industry, the ‘queen of the dancehall’ is a title bestowed upon an artiste who has the most traction and respect within the space. 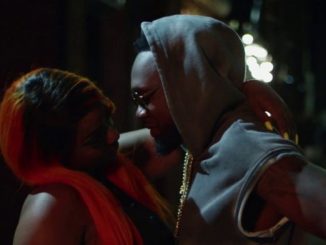 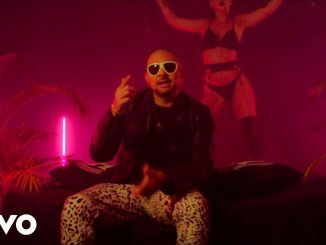 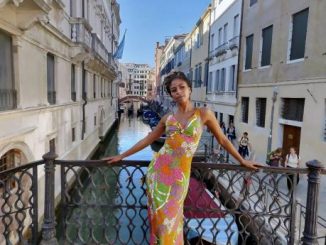