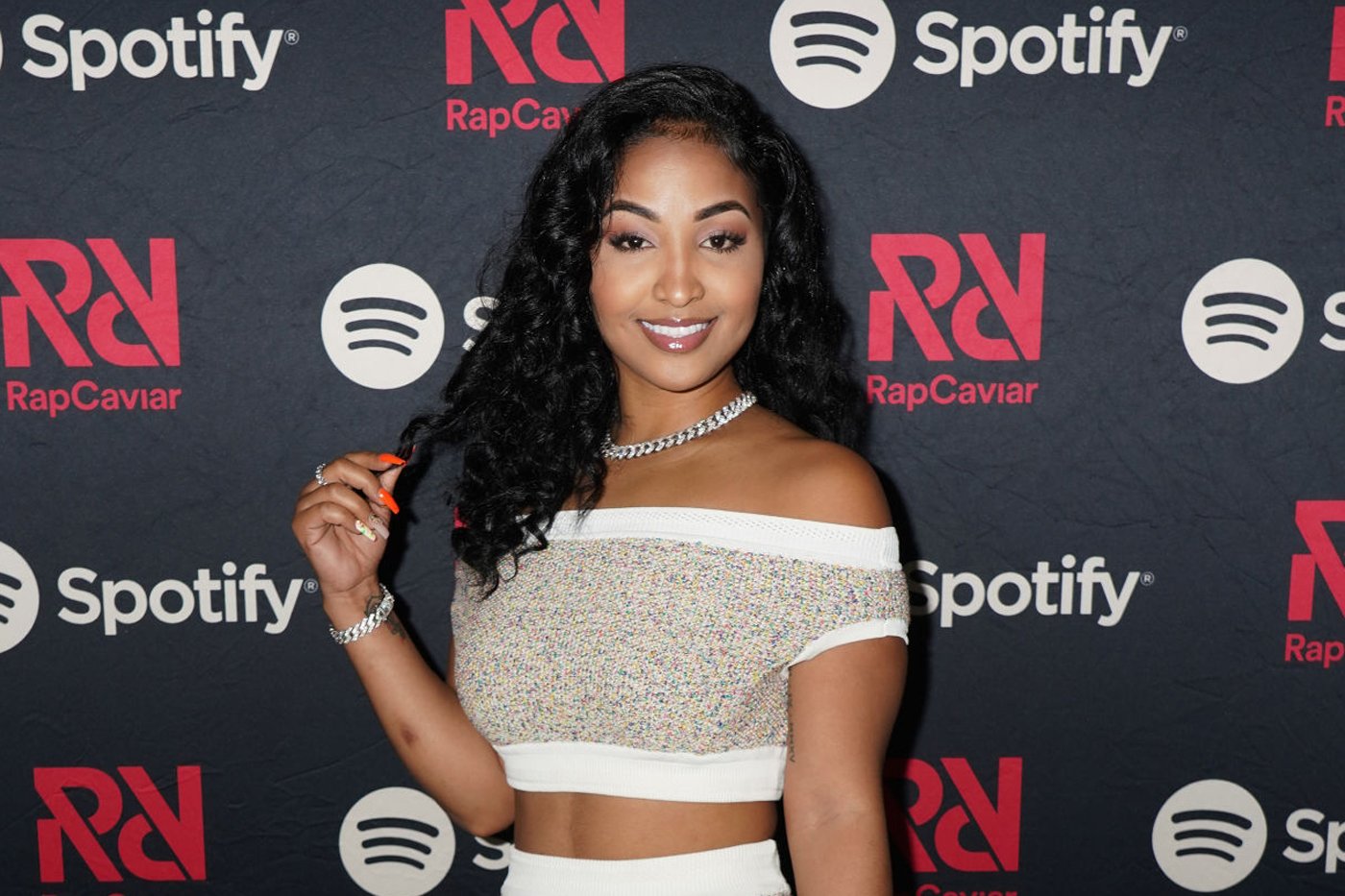 American rapper Kanye West brought out Dancehall star Shenseea at his Donda album listening event in Chicago last night.  Her vocals were heard on a song called Pure Souls during the event.

Dressed in all black, the 24-year-old Jamaican singer joined Kanye on the steps of his remade childhood home—complete with a neon-lit cross on the roof—inside Chicago’s Soldier Field. 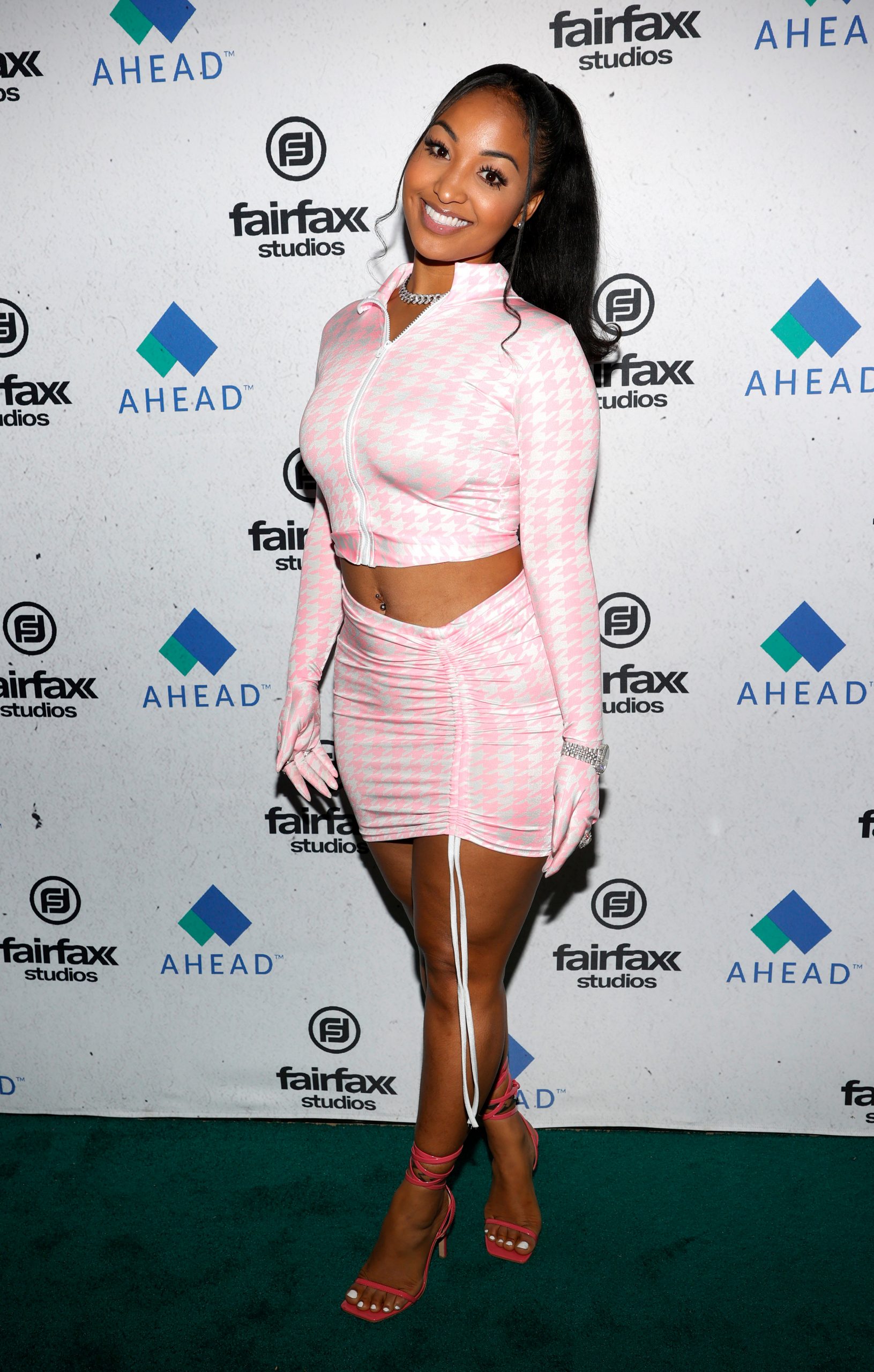 This is Kanye’s third listening session for Donda, which upon release will be his 10th studio album named after his late mother. According to Billboard, he has earned over 12 million dollars from the unreleased album’s previous listening sessions through merchandise and ticket sales.

Shenseea, who lost her own mother over one year ago, has been making strategic appearances on American radio and on major stage shows this year, since announcing that she and The Weeknd now share the same manager. On Sunday, she made an appearance at Hot 97’s Summer Jam in New Jersey and was the talk of the town as she emerged from a jerk pan at Rolling Loud in Miami in July.

In an Instagram post today, Shenseea’s overseas A&R, Donny “Dizzy Clean Face” Flores revealed that it was her Hot97 ‘Crocodile Teeth’ freestyle with Funkmaster Flex in July, which led to Shenseea’s appearance at Kanye’s event.

“Just want to thank everyone on Kanye’s team for the opportunity,” he wrote.  “Just imagine Hot97 freestyle Is the reason we are here right now Never give up on your dreams”.

Meanwhile, sections of the Hip-Hop fanbase tweeted their speculations that Shenseea’s presence at the event was a shot at Drake, with whom Ye has been allegedly feuding and who was also the subject of now-debunked rumors involving Shenseea.

However, others gave her raving reviews and commendations on her appearance at the event which was live-streamed on Apple Music.

@acecanadaa tweeted, “Here’s to hoping shenseea ends up on the level of Nicki and Rihanna. The Caribbean trinity would be complete”

@rundejirun said, “I’m really proud of Shenseea. She clearly works hard on improving her craft. She’s def had some absolute howlers in her career but she’s gotten better and she’s reaping the rewards now. she is so clear.”

At 19-years-old, Shenseea released her debut single Jiggle Jiggle in 2016.  She quickly followed up with the breakout hit Loodi less than two months later which featured Dancehall artist Vybz Kartel.  Some of her most successful tracks which came in the years following are Blessed, Lighter with Tarrus Riley, Sidechick Song, Foreplay, Rebel, and Trending Gyal.

In addition to Shenseea, Kanye added a guest appearance by his wife Kim Kardashian in a white bridal gown minutes after he set himself on fire, in what seemed like a renewal of his vows as the event ended. 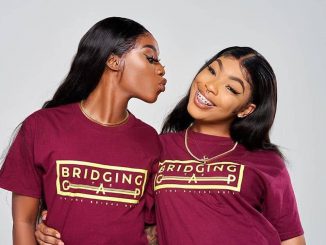 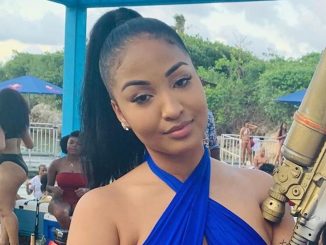 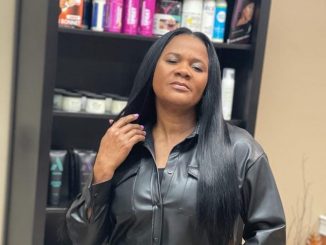