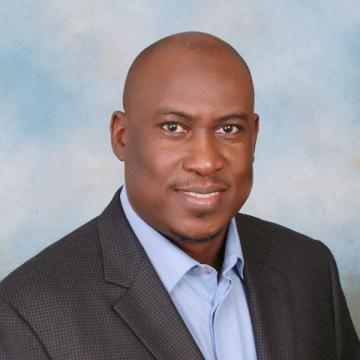 Top broadcaster, Richard ‘Richie B’ Burgess, recently made “one of the toughest decisions” ever. The popular radio jock has resigned from the newly formed radio station, The Edge 105 FM, which he joined at its opening in February last year.

“My decision to leave The Edge would have to be regarded as one of the toughest I’ve had to make but, in the end, it’s time to move on, to grow and to take on new challenges … to fulfil some unattained goals on my bucket list,” he said in a statement.

Richie B, whose popularity transcends into the diaspora and beyond, ended his five-year hiatus from radio in 2020 when he joined the entity owned by S&B Communications, a Jamaica Observer affiliate. He was the host of the flagship morning programme, ‘Top of the Morning’, which airs from 6 a.m. to 10 a.m.

In announcing that he had tendered his resignation from The Edge, Richie B expressed his gratitude to the Stewart family, the managing director and the general manager “for providing me with the opportunity and the platform to share my talent with Edge FM and thereby, with the wider public”. However, he did not address where his next move is taking him, other than to say that he was exploring exciting possibilities and teased quite a bit. 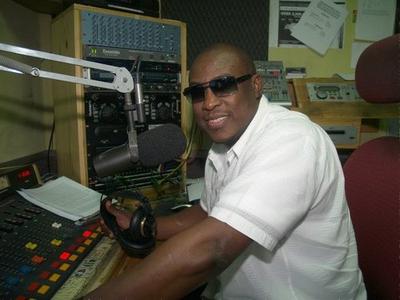 “I am fired up and ready to take on the world! At this moment, my management team is hard at work exploring multiple opportunities. I am sworn to secrecy, so I can’t say whether my new venture will take me to Dubai, famous for attractions such as the Burj Khalifa (the world’s tallest building) and shopping malls that come complete with mammoth aquariums and indoor ski slopes; the bright lights of New York – the city that never sleeps – or will I remain here at home (in Jamaica). A final decision will be taken soon, after I (further) consult with Maker, my family and my management team,” the broadcaster with three decades of experience shared.

Burgess’ departure from The Edge follows that of singer-turned-podcaster, Tami Chin Mitchell, who made her exit in February. “What a year it was. It was my absolute honour to work with each and every person I had the pleasure of interacting with, and each of you helped me to grow in one way or another. I am forever grateful for this experience, and because I know myself all too well, I won’t say goodbye but rather … see you soon … maybe,” Mitchell posted on social media in February.

She was the host of ‘Live Out Loud’, the 10 a.m. to noon programme which came right after Richie B’s show. ‘Live Out Loud’ provided “music and life-inspiring talk segments with the clear purpose of transforming the lives of listeners”.

There has been a flurry of movements in radio in recent times. Last week, it was made public that Ron Muschette, the morning personality at Mello FM for the last six years, had signed a deal with the Caribbean Global Network Group’s new station, The Bridge 99 FM.

Friday, June 25 was the last day on air for affable radio personality, Wesley ‘Burgerman’ Burger, the co-host of popular afternoon show ‘Too Live Crew’ with Dahlia Harris on RJR 94 FM, and also the host of ‘Ignition’ on Saturdays. 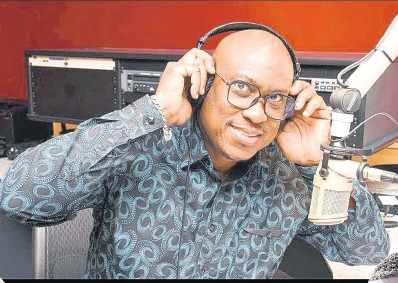 In a social media post, Burgerman said he had resigned from the RJRGLEANER Communications Group, and thanked the company, his co-workers and his listeners. He posted, “As I bid farewell, I would like to thank The RJRGLEANER Communications Group, the ‘Two Live Crew’ team members – past and present, Almighty God, and you the fans. As always, it’s nice to be important, but it’s much more important to be nice. Walk good, and God bless you, Jamaica.”

In April this year, Lady Rennae made the switch and joined Riddim FM and its television station, Mello TV, as the new creative director.

Source: Richie B resigns from The Edge | Entertainment | Jamaica Gleaner 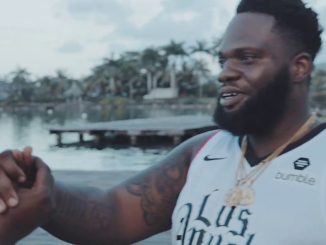 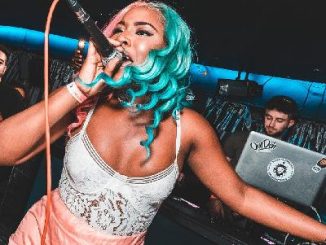 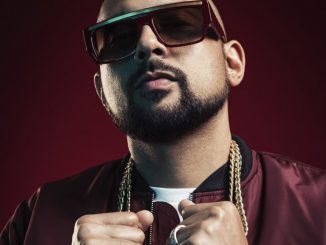 Sean Paul Is At It Again, With His Latest Release ‘Bad Inna Bed’