The Unruly Boss took to Twitter on Monday (July 26) to hail his former boss, the incarcerated Vybz Kartel, and expressed his gratitude and respect for the lessons learned under the Gaza Boss’ leadership.

“Vybz Kartel ya real G, a nuff things man learn from you without you even saying a word,” Popcaan tweeted. “Yo respect a forever respect!!!”

Popcaan became Vybz Kartel’s protégé back in 2008 when Kartel signed the “Firm and Strong” deejay to his Adidjahiem Records. Vybz Kartel reportedly spotted the young deejay at a ‘My Scheme’ event in Portmore, St. Catherine (Kartel’s native community). 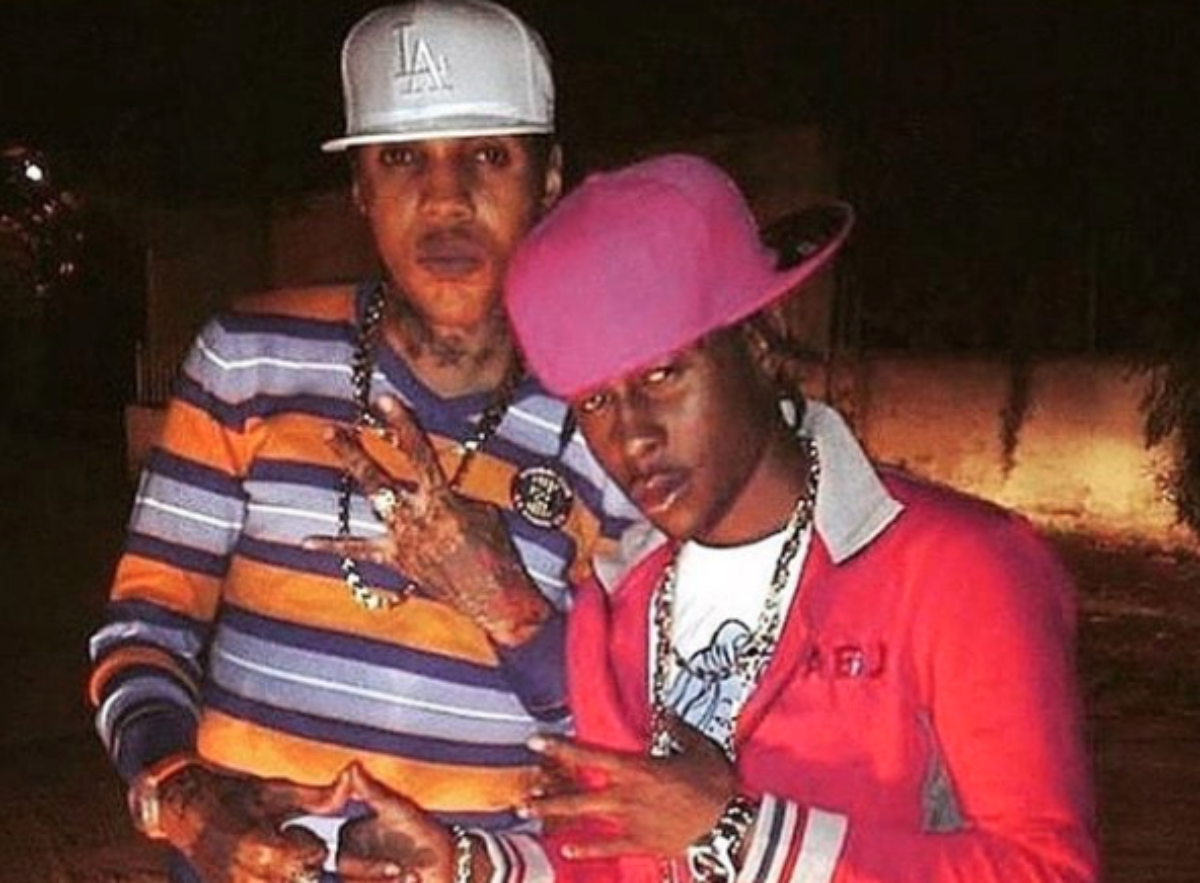 An impressed Vybz Kartel took Popcaan under his wing and branded him ‘the next Vybz Kartel’ a few years later. The Worl Boss maintained that Popcaan’s attitude towards music, his humility, work ethic, and personality made him the perfect candidate to receive the torch and take over the Gaza Empire.

The two shared a close-knit relationship, along with other members of the Gaza Empire, and created Dancehall hits such as “Clarks,” “Empire Forever,” “Hot Grabba” and, “We Never Fear Dem.” 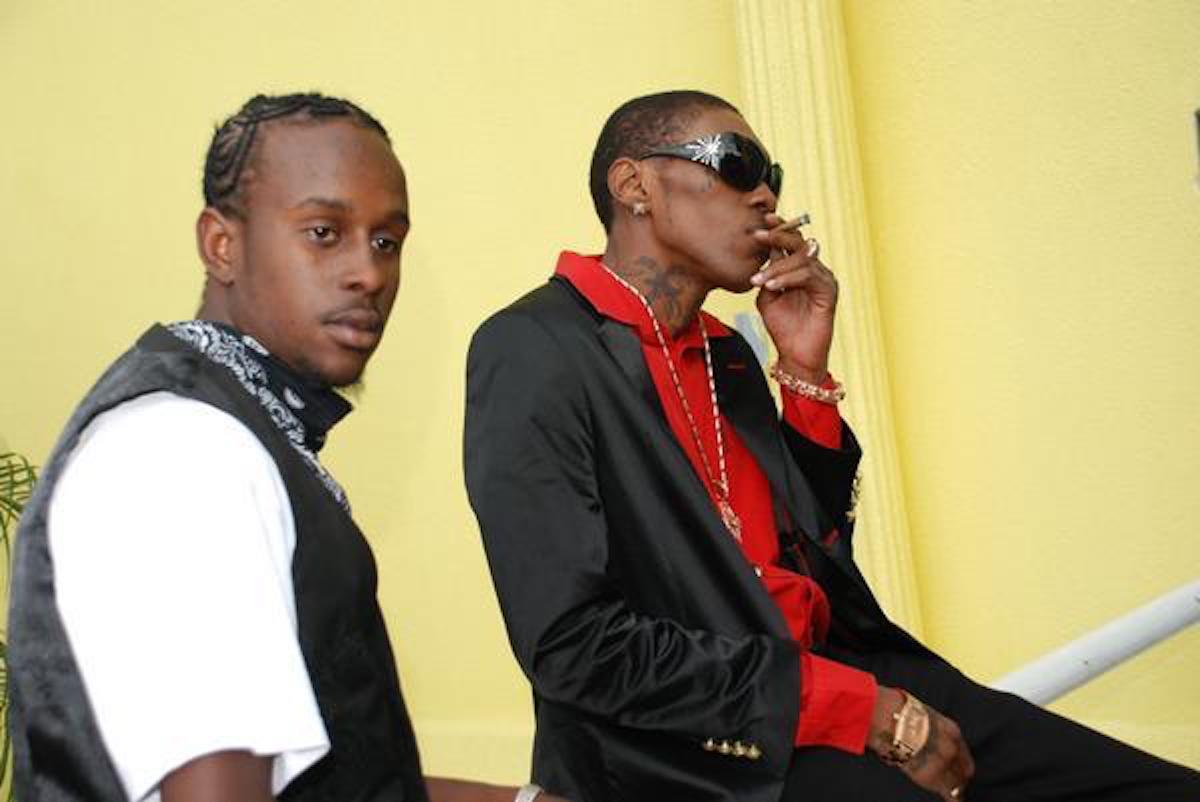 Sadly, things shifted when Vybz Kartel, born Adidja Azim Palmer, was sentenced to life imprisonment in 2014 for the murder of Clive “Lizard” Williams, and the Gaza empire became segregated.

The two Dancehall stars perhaps shared some ups and downs since Kartel’s incarceration, and Popcaan had grown quiet on the situation. Many social media users accused the “Twist and Turn” deejay of being ungrateful, with speculations that his relationship with Kartel had gone south. It was alleged that Popcaan did not visit Vybz Kartel in prison in the early days of his incarceration, which led to their feud. The pair patched things up successfully back in 2018, and things have been good since then. That is, until June of 2020, when Kartel was accused of sending assailants to assassinate Popcaan.

This, however, did not cause much of a rift between them as Popcaan dismissed the claims along with Vybz Kartel himself.

“I wanna kill someone, but s**t, roadblock!! Mi na badda,” Kartel wrote on his Instagram Story, adding a few laughing emojis and tagging Popcaan in the process.

Thankfully, based on Popcaan’s recent post, the 33-year-old has not forgotten his former leader or the lessons he had learned under his guidance, even as he continues to soar to new heights in the industry.

Popcaan, born Andre Sutherland, has since worked his way to the top, now regarded the face of Dancehall. Sutherland signed with Canadian rapper Drake’s OVO Sound and Warner Records in 2016 and has since collaborated with numerous international stars.

The deejay has been making his own strides in the industry but has not forgotten how it all began and who should be given their flowers. 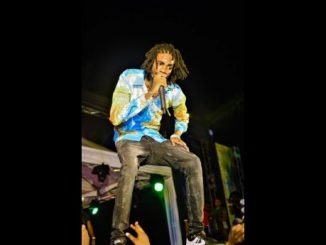 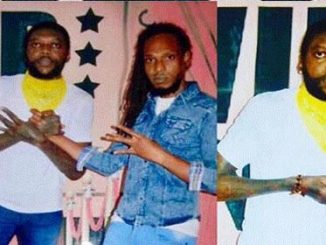 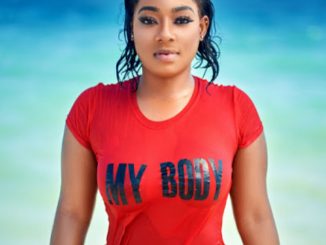