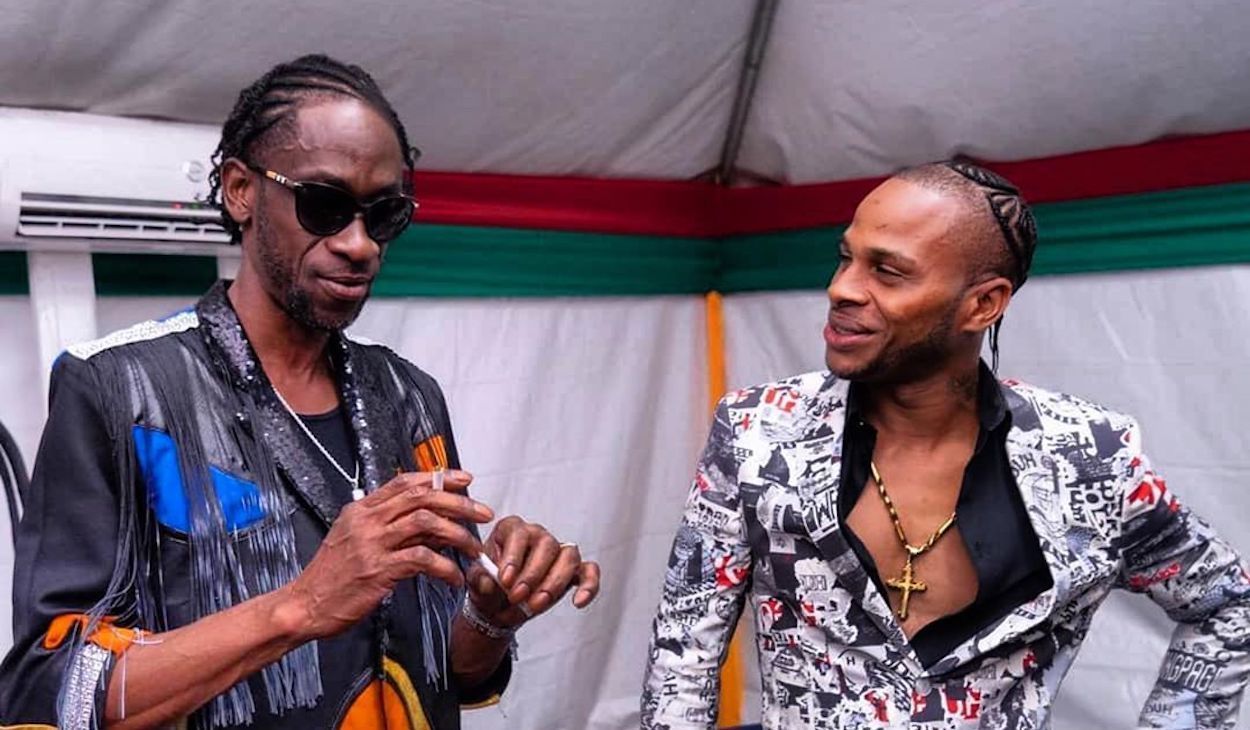 One of Alkaline’s biggest critic, Bounty Killer, is railing against his BRT Weekend performance while praising Dexta Daps.

Alkaline’s performance at the recently concluded BRT Weekend in Atlantic City, New Jersey, remains a hot topic for his fans and critics alike. While donning an oversized white T-shirt and trousers, the “Top Prize” deejay took to the stage on Friday night (July 9) to perform some of his greatest hits. It turns out patrons were not in love with the performance nor the fashion choice.

Fans have complained about Alkaline’s stage performance since getting his big break in dancehall over a decade ago. While many artists take years to perfect their stagecraft, some fans think the Vendetta deejay has been performing long enough to deliver better performances.

Despite Alkaline’s efforts, even carrying his own personal “hype man” to enhance the performance, some fans who attended the event expressed their dissatisfaction on social media. 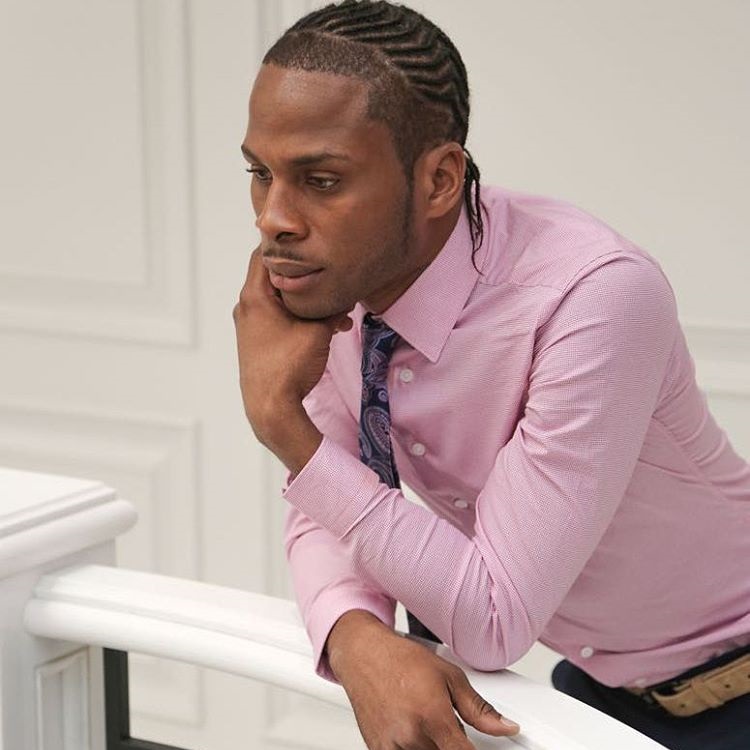 Fanning the flames is Dancehall legend and staunch Alkaline critic, Bounty Killer who took to Instagram to shade the deejay while championing Dexta Daps, his Seaview Gardens compatriot, for “taking the entire weekend” with his performance.

Grunggadzilla sparked a conversation when he reposted a clip of Dexta’s performance at BRT Weekend and captioned, “Took it all way di man use one night tek a whole weekend nobody else did deh pon di show real super star with practical and tactical stage skills.”

His post on Sunday was seemingly a swipe at Alkaline, and some fans took to the comment section to join in jeering the “Juggernaut” deejay.

“Lol the other artist should stay home he don’t make a difference him performance weak him need protein @grunggaadzilla,” one person said of Alkaline. Another added, “I saw an alkaline performance this weekend. The worst thing I’ve ever experienced.”

The “Benz and Bimma” deejay had made it clear in May that he did not “rate” the Vendetta Boss, adding that Alkaline does not deserve his respect. 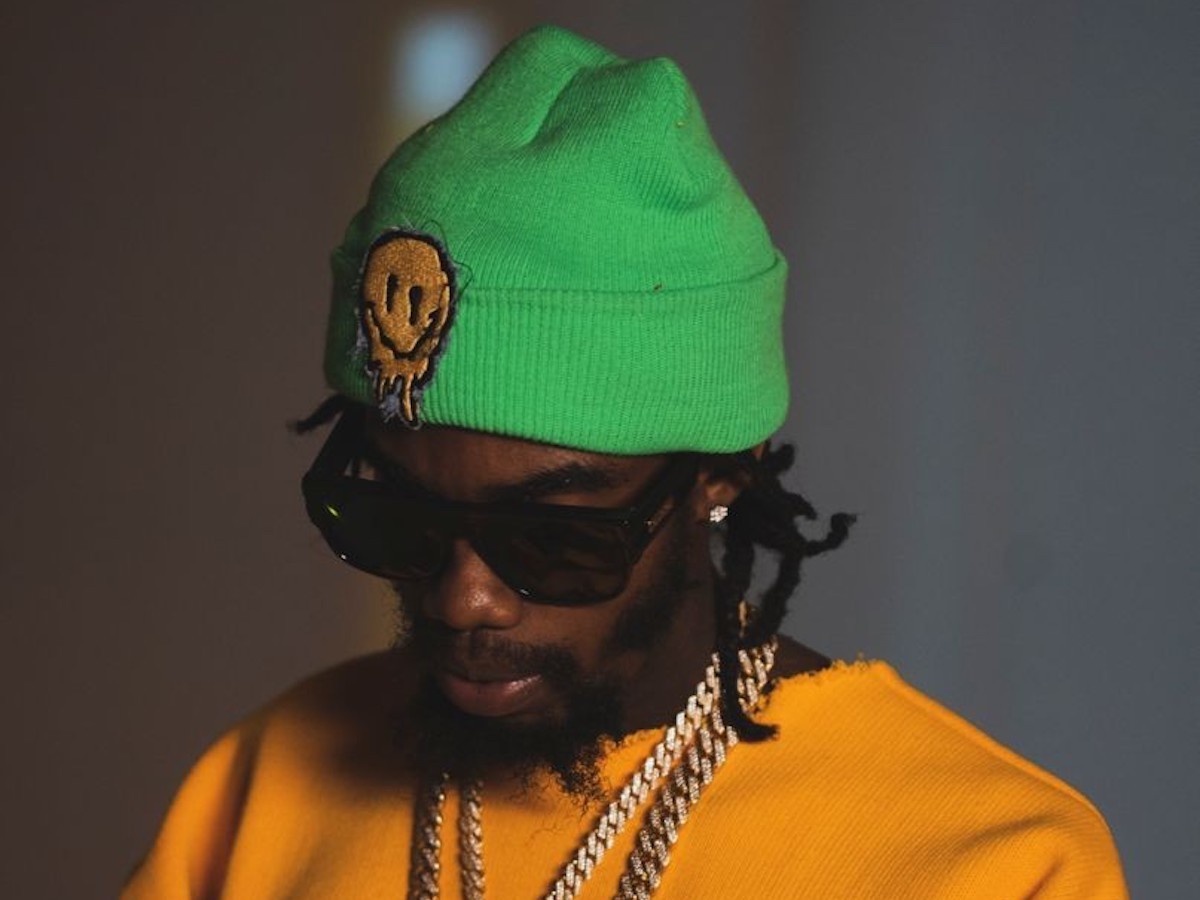 Vendetta fans maintained that Alkaline did not need Bounty’s respect, as the artiste had been doing well on his own.

Of course, some social media users condemned Bounty Killer for his shady post, labeling him as “immature” and “petty.”

“In all honesty and fairness its time u be a grown up and stop trying to tear down people… As an individual who use to support your music and your career %100 throughout the 90’s/early 2k’s…Its very unacceptable to see you still doing the same crap you did back then with alot of other artists because they don’t see u as their idols or for whatever reason. It’s time you realise you are a grown man and should act as such. Legendary status comes with respect and merits and if you consider yourself to be a legend in the music industry then you need to start doing some self inspection…” one person wrote. 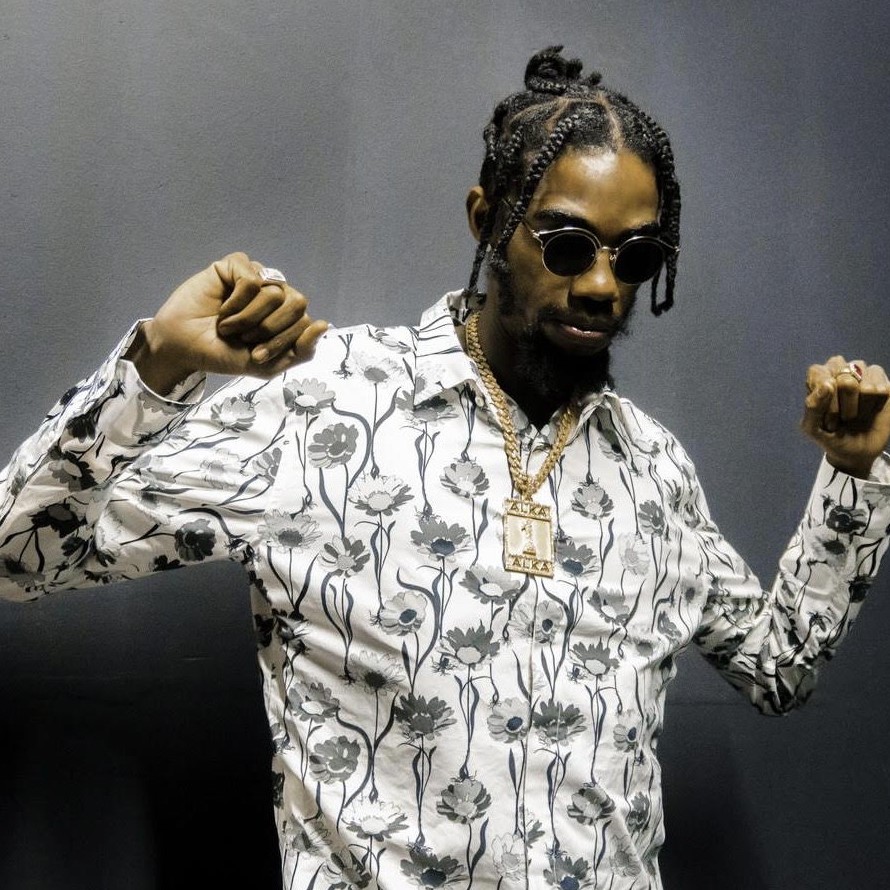 The 49-year-old “Fed Up” deejay shared some very insulting responses to those who commented in disagreement with him, and as a result, some fans have threatened to unfollow him.

Alkaline, on the other hand, has not responded to talks that his performance was sub-par or to Bounty’s shade.

Either way, the “After All” deejay already performed at the event and should be greatly compensated. 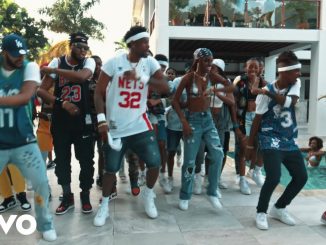 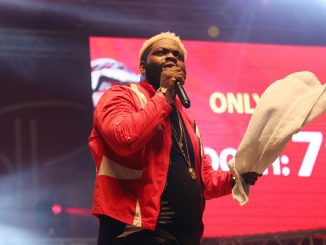 ‘Melody’ Demarco’s Excited As Debut Album, Which Was Named After His Daughter 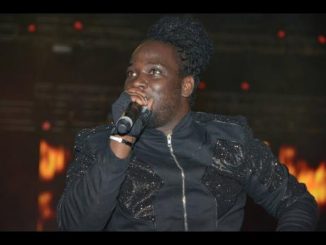