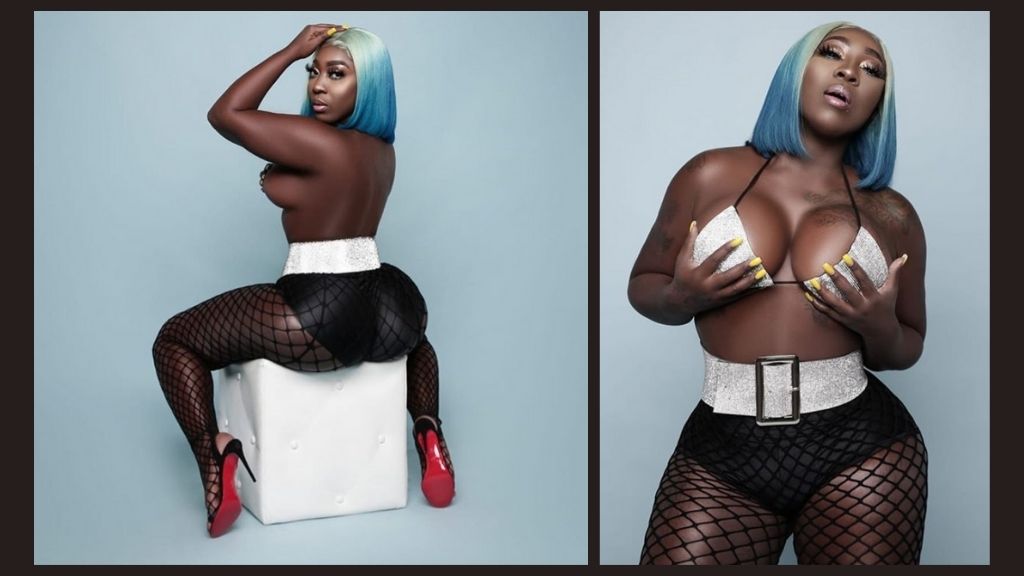 According to dancehall artiste Spice, she isn’t in any competition to own dancehall.

The deejay seemed to be engaging in the on-going war of words.

Spice isn’t naive about the shade-throwing that has been on-going for several months between her fanbase and that of Shenseea’s.

Their rift started (publicly at least) in December after spiritual advisor Nardo ‘RT Boss’ Smith made claims which suggested that Spice was envious of Shenseea’s growth. 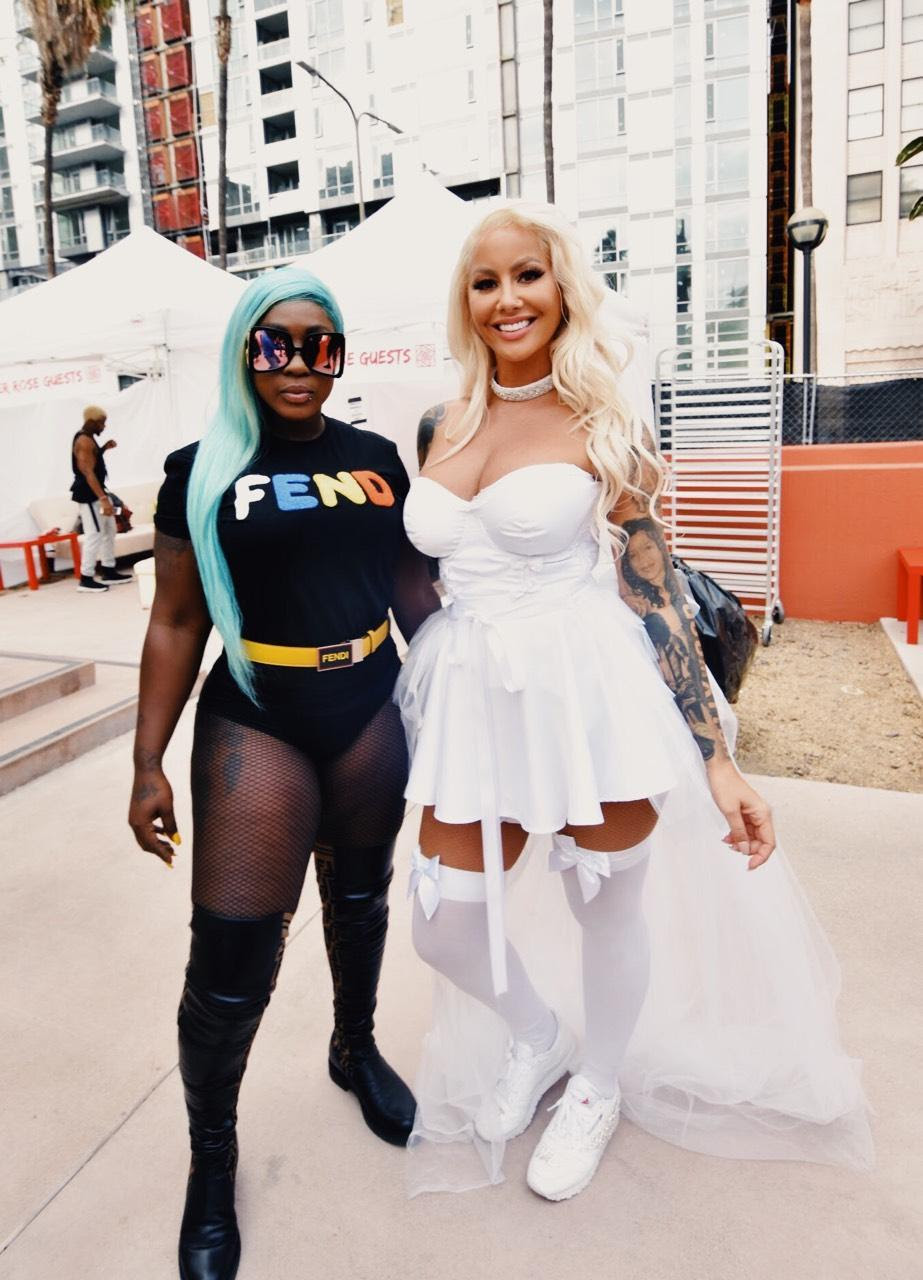 While the artists remained social media friendly for weeks, Shenseea unfollowed her in January and made subsequent posts about a “badmind” person.

Spice later unfollowed her and their cliques have been engulfed in keypad war ever since.

Adding salt to the wound is Shenseea being labelled by many as the “New Queen of Dancehall” after a viral freestyle early this year. Her manager isn’t playing nice either, engaging shady posts that support division and contention between the women.

The Live unfolded as a Q&A session where no question was off-limits, as promised if her Go Down Deh music video hit 10 million YouTube streams. 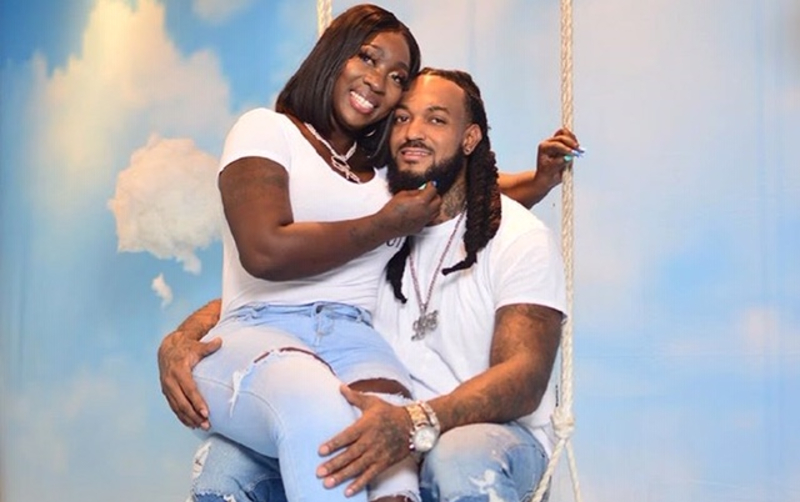 She was also asked about her thoughts on dancehall music today.

“The music dem a gwaan good inna dancehall,” she said.

“At the end of the day, everybody a do good. Everybody fi get dem flowers,” she added.

Of note was a question about the whereabouts of her daughter Nicholatoy to which she responded: 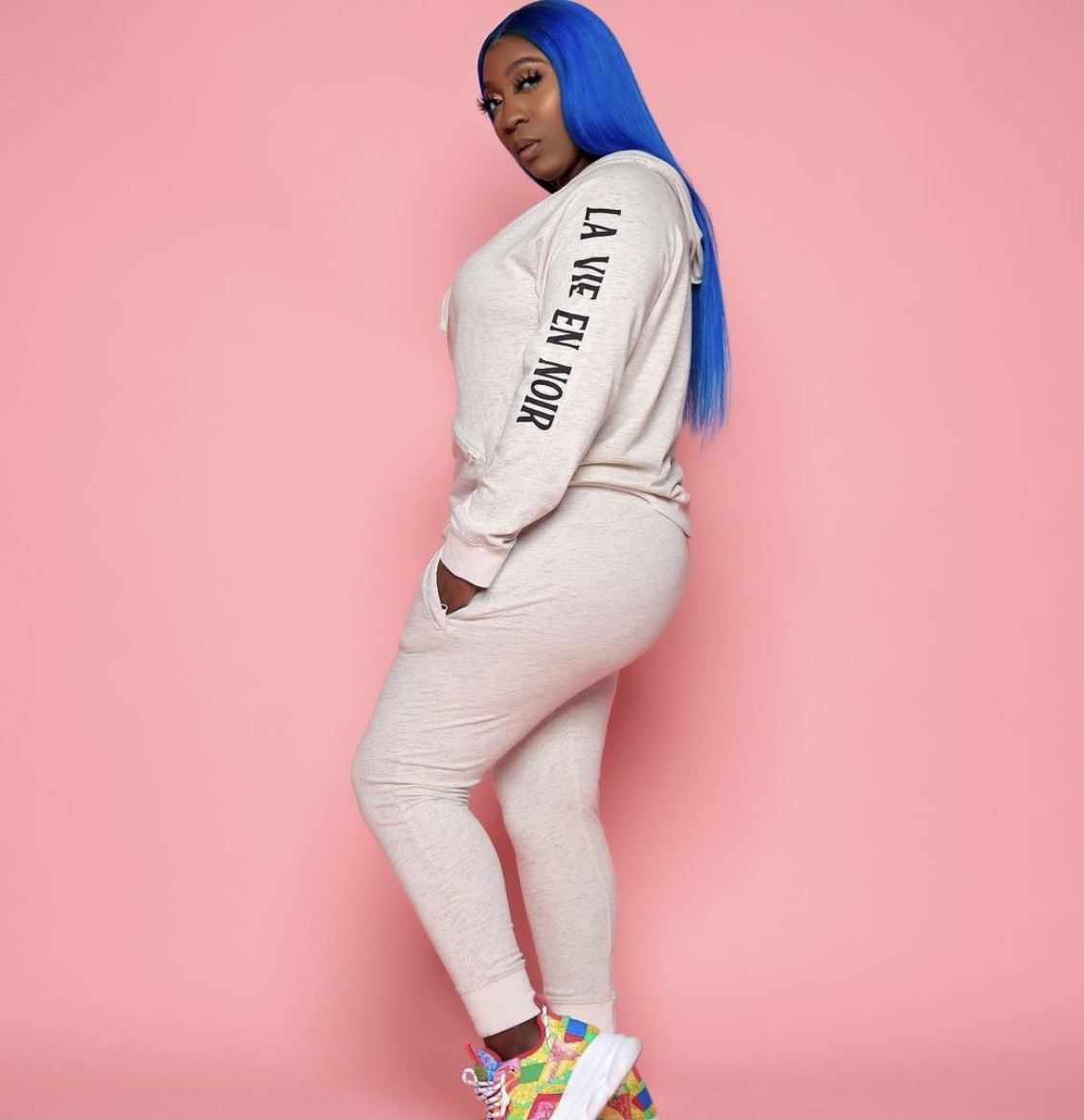 “Toy toy is with Justin and funny enough I don’t even want to talk about the situation right now but just remember seh me tell unno seh Toy Toy is going through something weh mi try nuh give nuh energy but she’s doing great.”

She also said she hopes to have twins in the future and that she has “another daughter from my other half Justin. He has a daughter called Janessa.”

As for wedding plans, Spice said she’s not engaged “yet” but that she truly loves “the Ras.”

Source: Spice says she isn’t in competition to own dancehall like ‘some man’ | Buzz 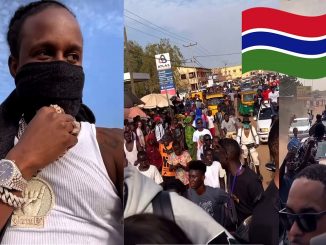 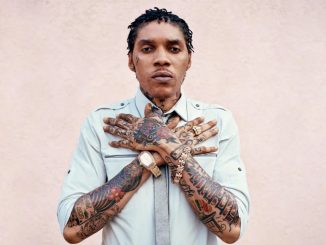 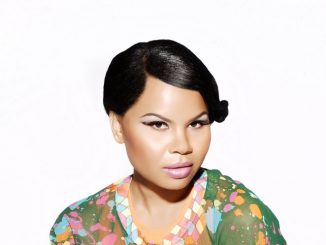