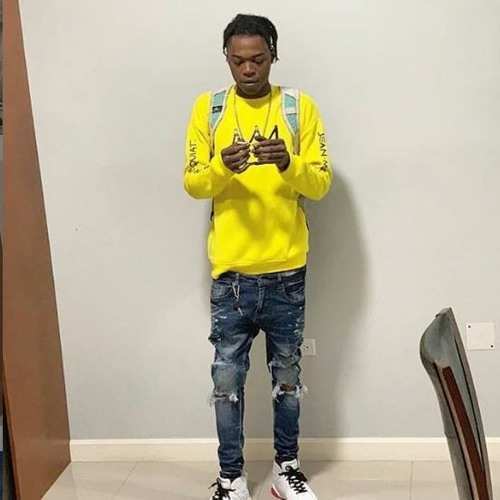 After releasing the Crocodile Teeth Remix featuring rapper Nicki Minaj, Skillibeng the Dancehall deejay released “The Prodigy: Ladies Only Edition album on May 28.

Singles like “Sloppy” was included on the 21-Track album and it attracted many fans because of its controversial lyrics and viral challenge. Skillibeng also collaborated with rappers Rich The Kid, Jay Critch, and female deejay Honey Milan with “Chappa Gyal”.

The music is geared to the female fans in St Thomas, and only 25 copies of “The Prodigy: Ladies Only Edition” were sold in the US, sources revealed. Total consumption and streams were equal to 300 units. Skillibeng is regarded as the current face of dancehall hence supporters are eager to know what the sales are like for the top artistes of the genre.

The “Top Prize” album released by Alkaline on May 14, reportedly sold 58 copies after three weeks in the US. 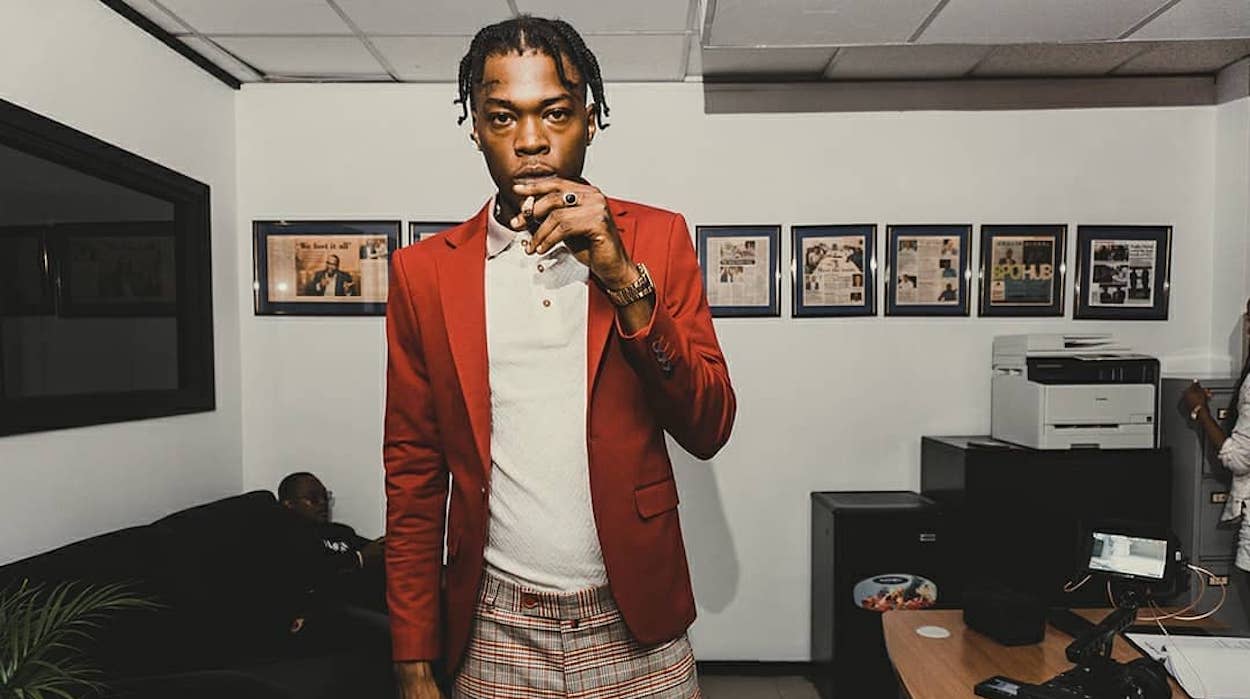 Shaggy’s Best of Shaggy: The Boombastic Collection is next in line at No. 2. At No. 3 is the American Reggae band Stick Figure and they are also in the 4th spot with their albums World on Fire and Set In Stone, while Dutty Classics Collection by Sean Paul was at No. 5 spot this week.

Check out the Nightly Fix debate on the matter below. 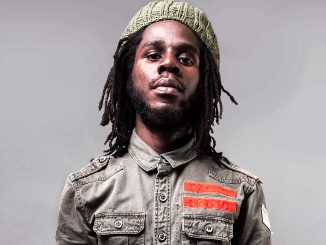 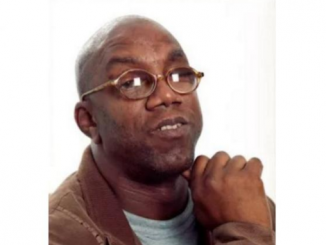 SCAM…Frankie Paul Family Members Did Not Ask For Donations | 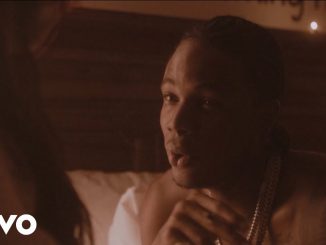