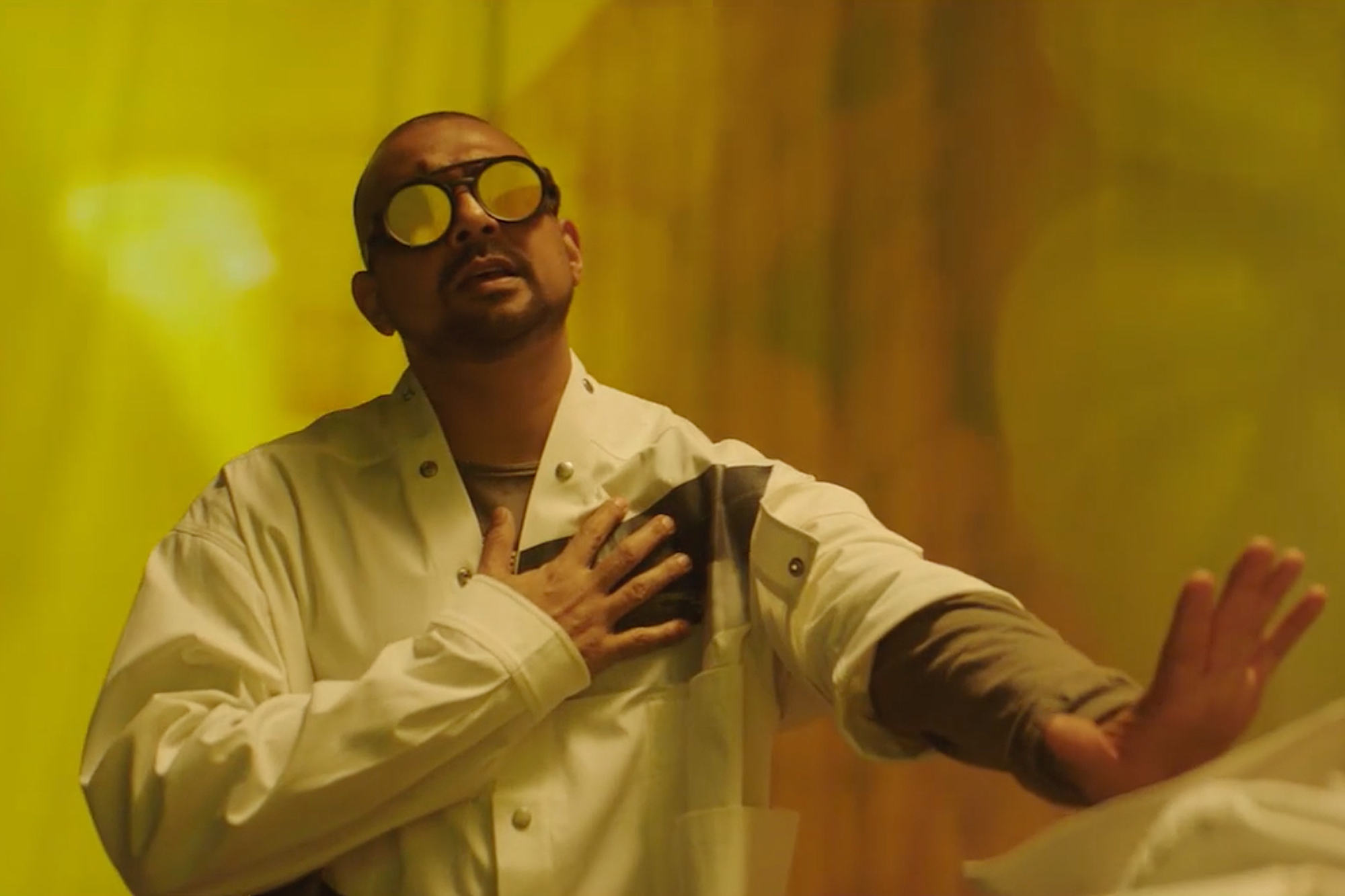 The early 2000s saw an abundance of dancehall artists who successfully crossed over to the mainstream market. Sean Paul, Beenie Man, and Elephant Man took the torch from the likes of Shaggy and Shabba Ranks, and delivered infectious songs for us to dance to.

The 2010s ushered in a new generation of dancehall artists like Vybz Kartel and Mavado, who were very influential but struggled to cross over like their predecessors.

During their rise, there were growing tensions between the two countries when Jamaica’s prime minister, Bruce Golding, refused to extradite Christopher “Dudus” Coke, who faced multiple drug distribution and firearm trafficking charges in the U.S.

As a result, there was an abrupt, mass cancellation of U.S. visas belonging to Beenie, Mavado, Bounty Killer, Aidonia, and Ricky Trooper. 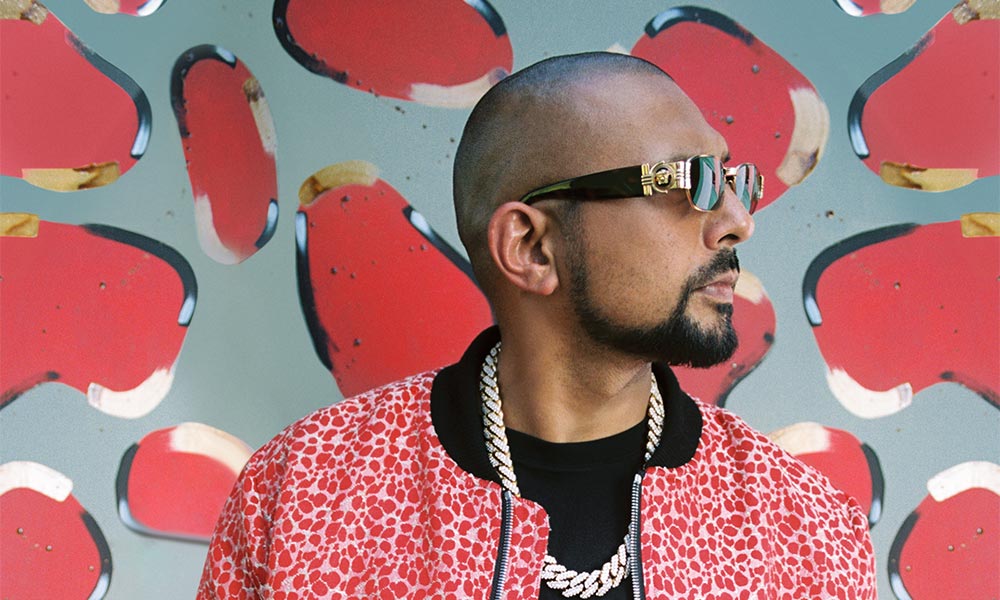 Barring these popular dancehall artists was “apart” of the stagnation of mainstream dancehall, but Sean Paul argues that “there’s a lot more to it than that.”

“There [are] behaviors and stuff that happened” that contributed to the cancellations of their Visas he said during a virtual interview with Two Bees TV.

But the Dutty Rock artist argued that the crossover dancehall artists before him like, Shaggy and Shabba Ranks, set the standard for dancehall songs that will appeal to the American market.

“Our raw dances … weren’t crossing over. They weren’t getting on the radio. They used the R&B at the time to get into the earshot of the program directors.” 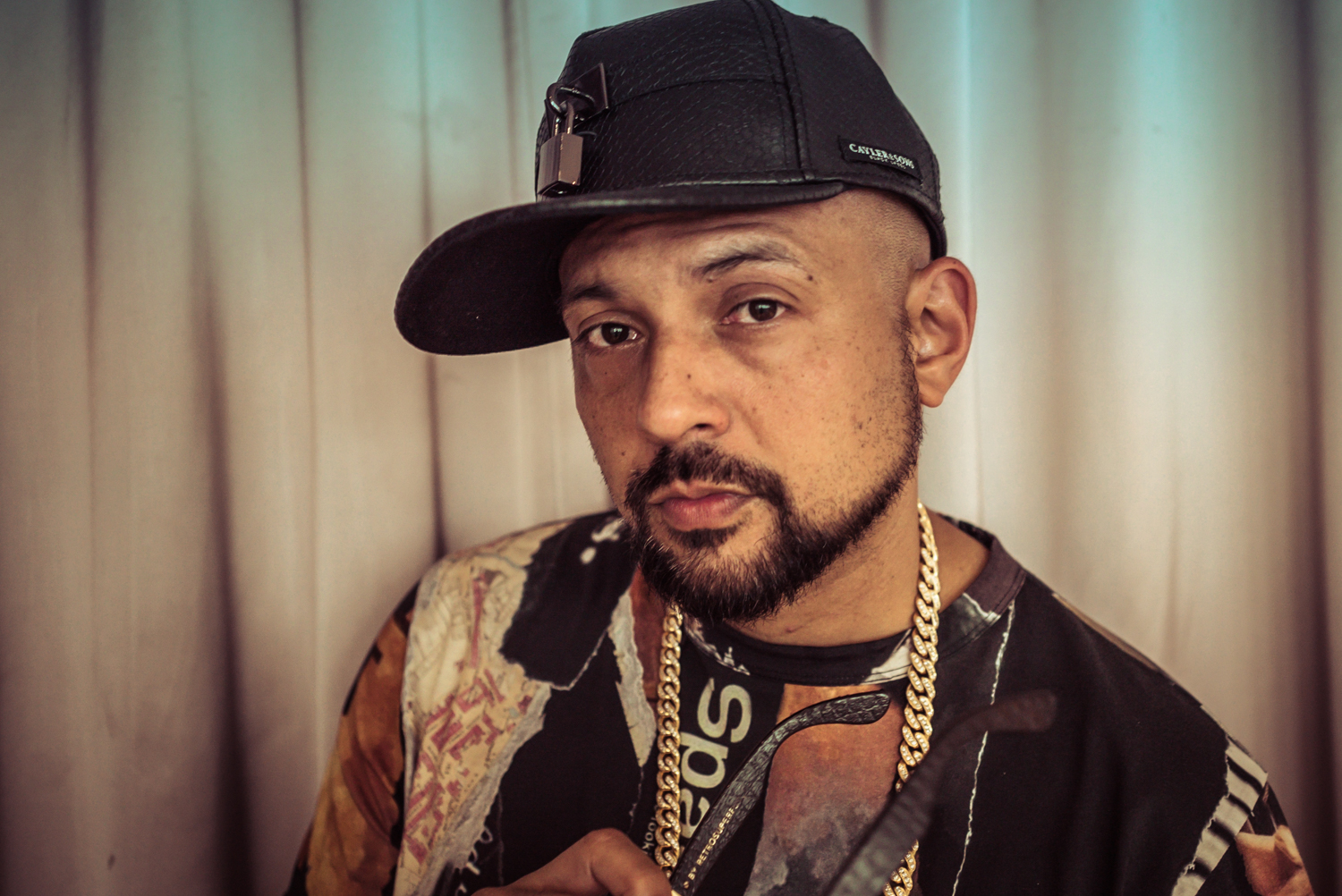 Elsewhere in the interview, Sean Paul discussed the negative impacts of clash culture and wanted to use his latest musical effort, Live N Livin, to be the change he wanted to see.

“At this point it holds us back. What it did make us was potent emcees because I had to be ready if anybody would come for me,” he said when asked if he would ever participate in the popular Verzuz series. “But when you look at [me], Shaggy, Koffee, Konshens, Charlie Black, Gyptian, Serani, none of us clashed. And all of us stream amazing numbers. I’m one of the bigger ones so I would beg to differ that clashing actually pushed the whole genre somewhere.”

Check out the full interview below:

Source: The Source |Sean Paul Weighs In on Lack of Crossover Dancehall Artists Since Early 2000s 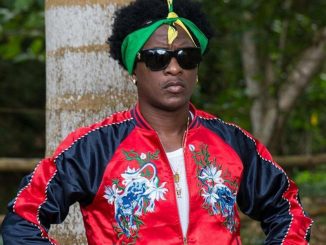 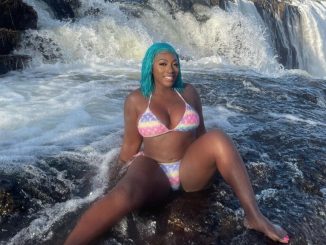 Spice Reflects On Her Father’s Death, He Would Have Loved To Be In Africa With Her 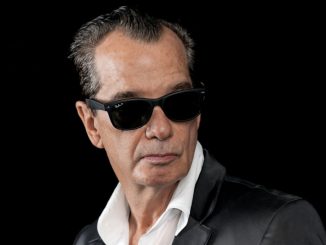 Who Will Be Crowned Sumfest’s Dancehall King? – Bogdanovich Gives A Hint