A new tattoo revealed by dancehall artiste Jada Kingdom over the weekend is fuelling speculation that she may have called it quits with her boyfriend Verse Simmonds.

The WIN hit-maker sent the rumour mill into overdrive when she appeared on Instagram live with a new tattoo on the side of her neck, where she previously had Simmonds’ first name tattooed.

Kingdom’s latest tattoo covers Simmonds’ name entirely and the singer’s name is no longer visible on her neck.

While Kingdom is yet to address the rumours, some say there was indications that all may not have been well in paradise, with Jada fans pointing to a trio of cryptic tweets that suggest there may have been problems in the relationship.

Kingdom whose real name is , Jada Ashanti Murphy, was last pictured with Simmonds on May 13. 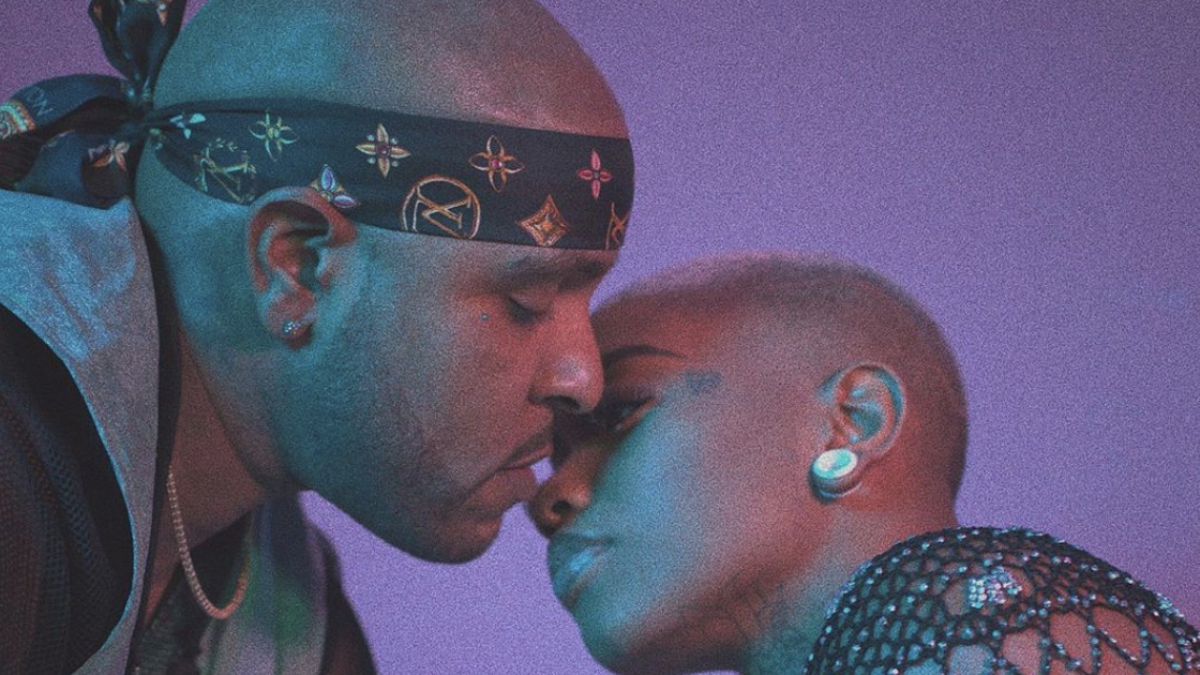 The duo were pictured in what appears to be a makeshift studio having a good time.

Simmonds who shared the photos on his Instagram captioned them, “locked in for the win!” 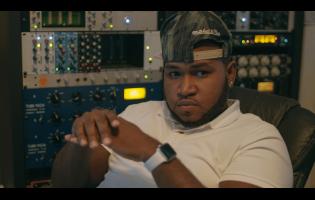 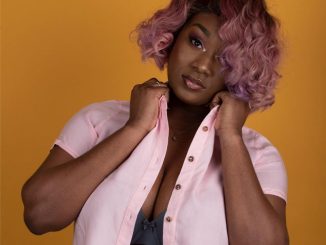 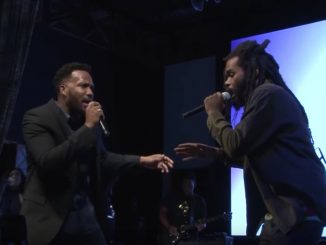