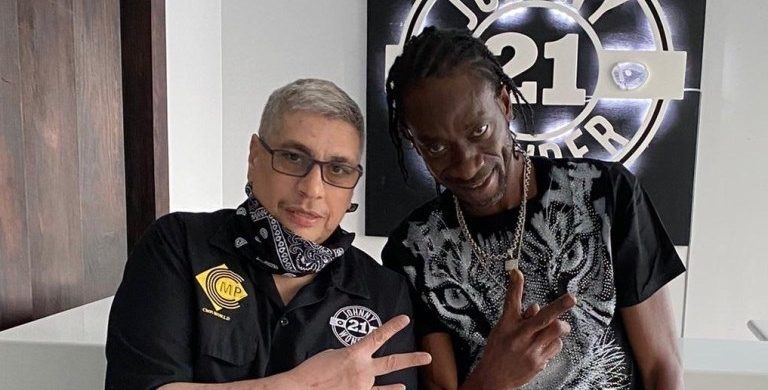 With a career spanning three decades, producer extraordinaire Johnny Wonder has contributed immensely to the development of the local music industry. He has had his hands in the careers of countless dancehall artistes, including Bounty Killer, Elephant Man, and Scare Dem Crew, and was the main driving force behind a large portion of their international successes. 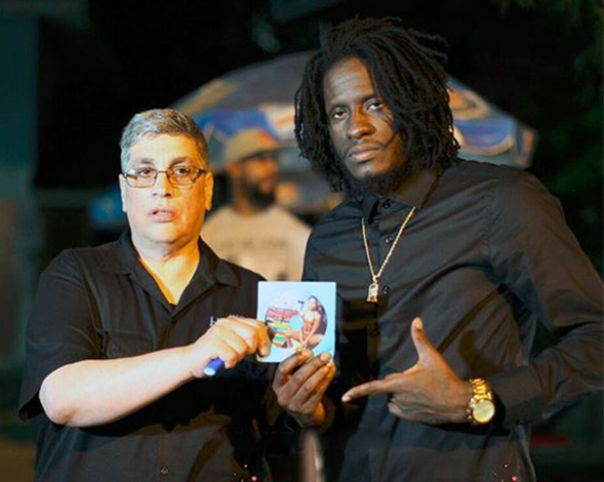 He took a brief hiatus from the industry in the late 1990s, returned in the early 2000s, and has remained active since. In fact, one of the most talked-about collaborations in recent dancehall history, the Skillibeng and Nicki Minaj Crocodile Teeth (Remix), was brokered with Wonder at the helm. But after 30 years in the business, how exactly does the renowned producer continue to create ‘wonders’? The recipe to success is simple, he told The Sunday Gleaner. “Hard work and persistence, for there’s no space for lazy people in the music business. Hard work is the key to this industry. Being someone in this business takes focus, a lot of heart, and true dedication. If you’re not willing to do hard work for a while, then don’t get into this. If you’re a lazy artiste or a lazy producer, this industry is not for you. Yuh nah go nuh weh,” he said.

Wonder said that surviving in the music industry takes commitment. “I have been doing this for a while, and I have had huge successes on the international scene, but none of that came easy. I have had to persevere through a lot of things because this industry is full of obstacles. You have to be committed to working seven days a week, 365 days a year. If you want to be successful in this game, you cannot be lazy. You have to stay one step ahead,” he said. 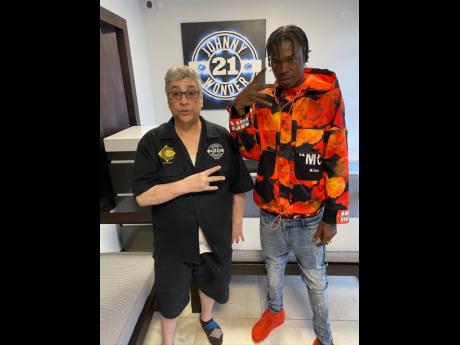 Having fallen in love with reggae and dancehall music as a teenager growing up in Brooklyn, he said he knew he had to do whatever it took to give local acts a bigger platform. “Hearing the records from the Jamaican artistes on the streets of Brooklyn was a joy for me as a young man. I don’t know what it was about the music, but I was always attracted to it. I don’t know if it was the realness or just the general vibe, but the love I had for the music made me want to help provide more artistes with the opportunity to get their work in the US markets,” he explained, pointing out that he brought that dream to life when he partnered with Bounty Killer for his 1996 album, My Xperience.

That compilation, which has been dubbed by Killer himself as the greatest album he has produced, was critically acclaimed and bridged the gap between the dancehall and hip hop worlds. The project featured collaborations with some of the biggest rappers and producers in hip hop, including the Fugees, Mobb Deep, Raekwon, RZA, Busta Rhymes, Erick Sermon, and Jeru the Damaja. Wonder said that working on that album is one of his proudest musical moments to date.

“I took on Killer’s My Xperience project, and working with him really helped me establish dancehall on a global scale. We worked with the Fugees and many other big names, and it was just a whole experience. That album was something special. I loved it. The world deserved to see and hear this talented man. The hip hop remixes were all big for Killer back [then]. It made him international; it made me international,” he said.

Following My Xperience, he worked with other artistes, making New York a sort of a crossover launchpad. “Every artiste that used to come to New York for close to seven years after that, I took them up and took them all over the place. I had a lot of influence on a lot of artistes. Elephant Man and Scare Dem Crew were signed to me, and when I did the deal with Bounty Killer at TVT, I made sure that Scare Dem had got signed, too. I had to do my part in helping artistes who had serious star power unlock their potential,” he said.

And Wonder is still in the business of making crossover stars of local dancehall artistes. Fresh off forging a collaboration between Nicki Minaj and Skillibeng, the producer said he believes that talent always finds him because of the reputation he has built for himself. “I don’t know if it’s respect, but people know when I say something, I get the job done. They know I will work hard, and they love that. Let’s look at a single like Crocodile Teeth, for example. That song was already blown up before they (Nicki’s team) wanted to go on it, and now it’s bigger than ever because she’s on it, and I am just grateful. I just keep doing it. I keep focused, and the hits keep coming,” he said. 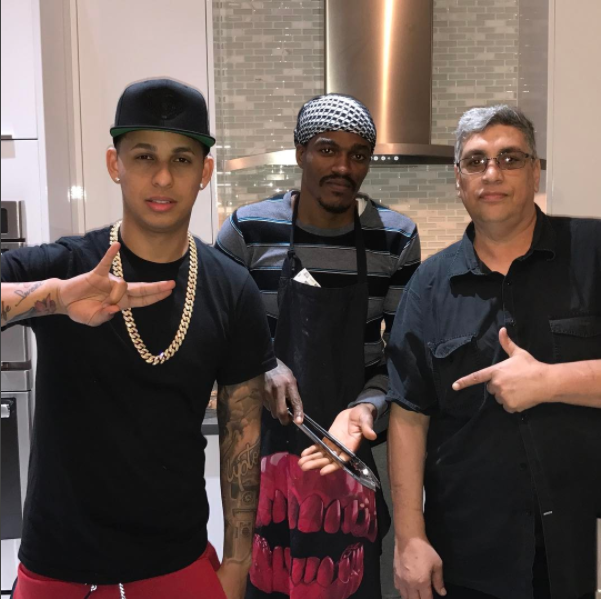 Working at his own pace, Wonder said he has new productions on the way. “I have a new Squash, a new Bounty Killer, some more Skillibeng. I am just not in a rush to put stuff out. I do things [at] the right time, and they always connect. I wait until everything is perfect, and so whatever I put out is quality. That’s why whenever artistes come out, they always come to me. They know that Johnny Wonder will get them where they need to go,” he said.

His contributions are immense, but Wonder still has more he wants to do. Taking a mental note of all the young artistes he believes have potential, the producer has his sights set on a few. “I am watching 10Tik, Yaksta, Nation Boss, Daviannah. They have potential and the space to build and grow,” he said. “My dream for the Jamaican industry is to push reggae and dancehall music to its true limit. This music industry can go so far, and we just need to facilitate the growth in any way possible.” 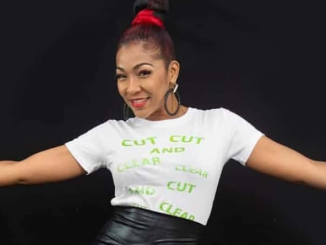 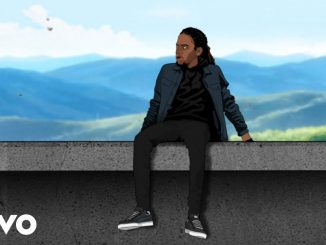 Jahmiel – Jah Over Everything – (Lyric Video) 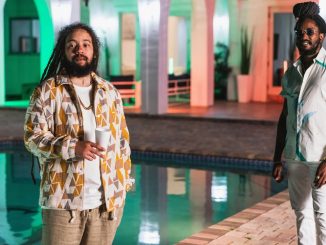