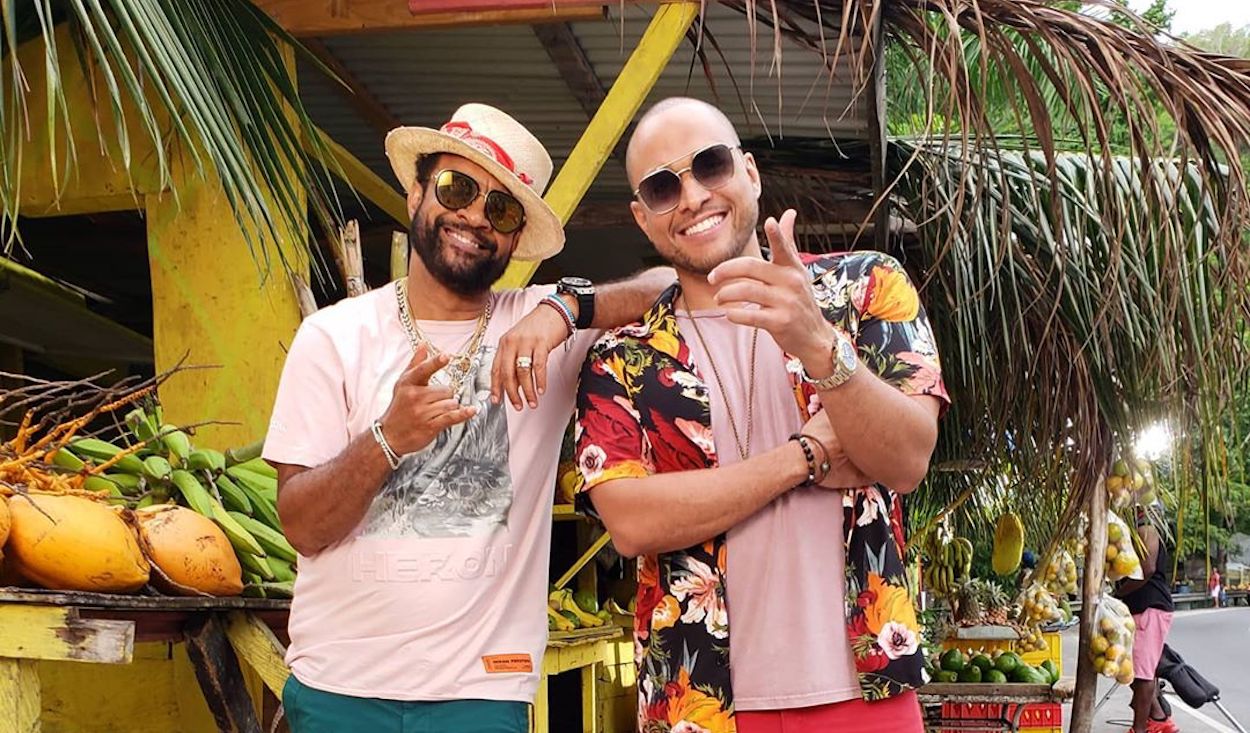 Reggae artiste Conkarah is in a celebratory mood after revealing that his track Banana, which features Jamaican dancehall superstar Shaggy, has amassed over 2 billion streams.

He took to Instagram to upload a snippet of himself using champagne to toast the occasion, while also tagging and thanking “Everyone who
helped make this record a global smash.”

The Kingston-born artist released the track, which samples the popular Day Oh Jamaican folk song by music legend Harry Belafonte – over a
year ago. 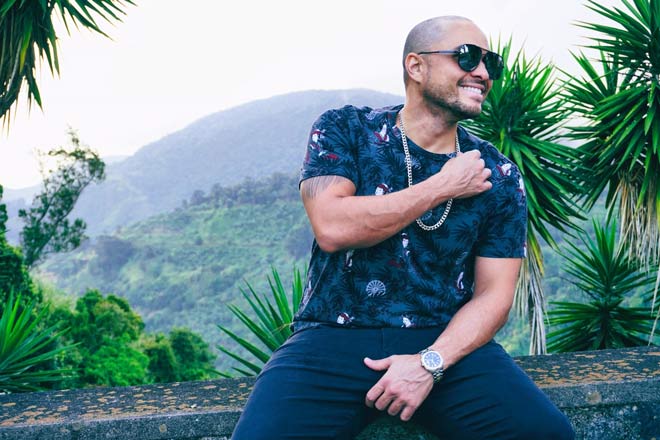 While Shaggy’s international acclaim may have fueled the track towards this incredible feat, it seems the track went viral because of a dance
associated with it.

After South Korean boy band Treasure showcased themselves dancing to
the track, it also raised the profile of the song to mainstream
audiences. 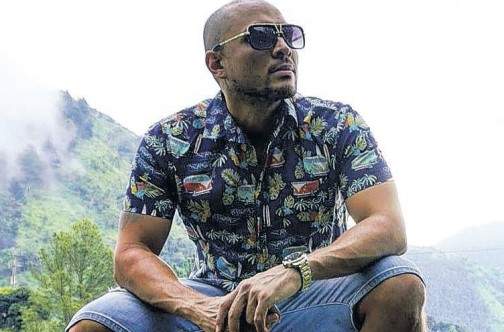 A look on Tiktok shows persons demonstrating their dancing prowess
making it one of the most popular dance trends on the social media
platform in recent times. 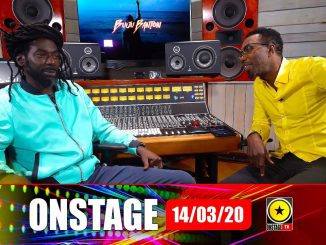 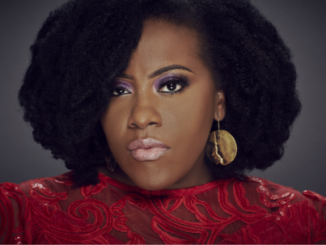 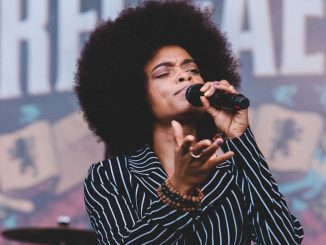