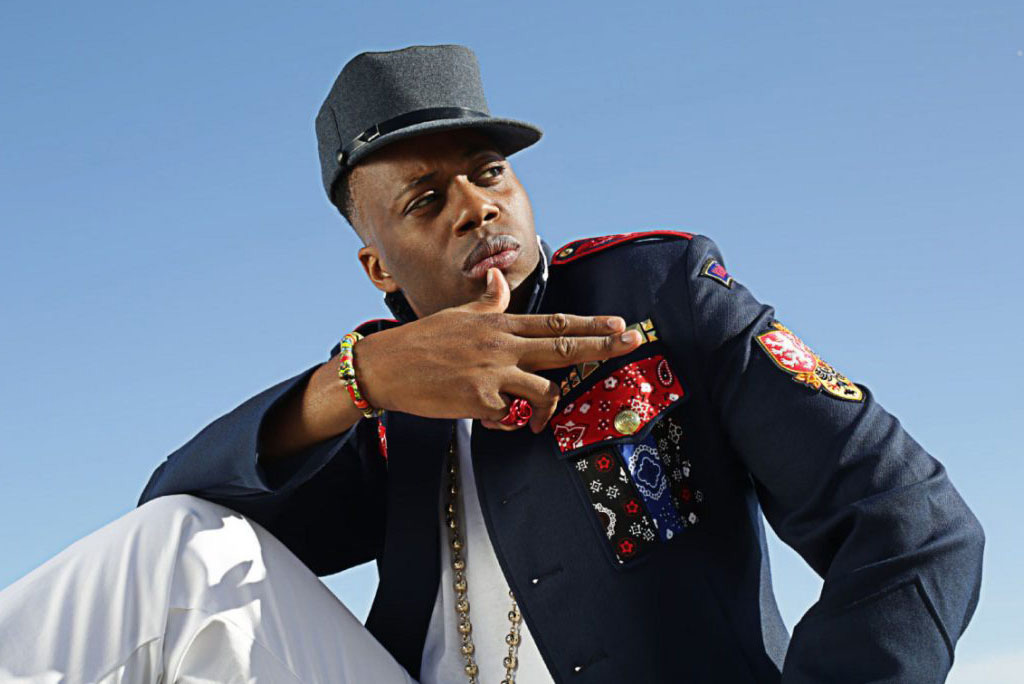 Under his new role, the multi-platinum artist and producer who will report to Jeffrey Remedios, Chairman & CEO of Universal Music Canada, will continue to discover, sign, and develop artists, forge new creative partnerships, and provide strategic direction.

In a social media post on Instagram, Kardinal dedicated his promotion to the Toronto kids and acknowledged Jamaica as the foundation where it all began. 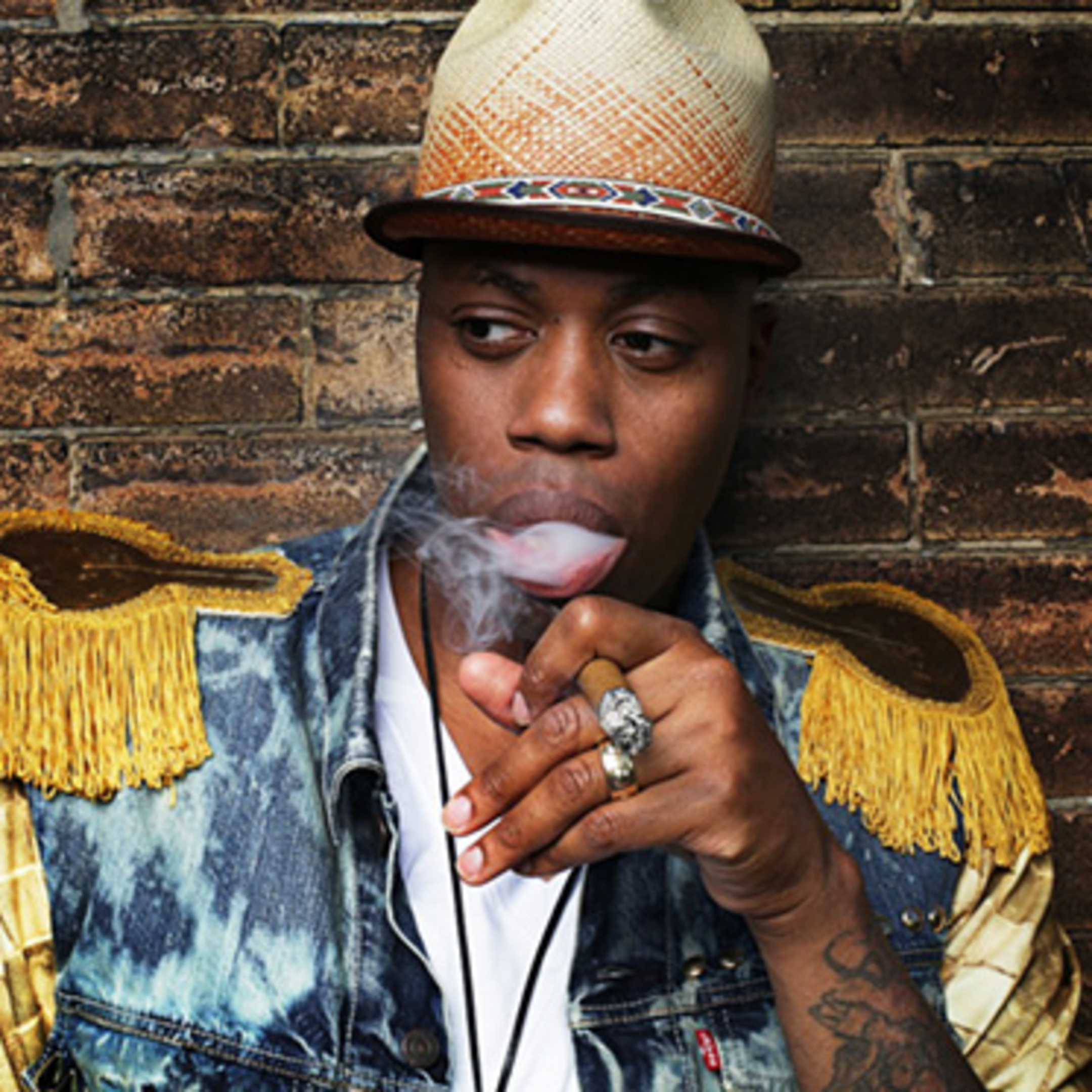 He wrote in part, “It’s for the children of people who immigrated to Canada or the US or the UK, looking for an opportunity for their families. This one is for us.”

Kardinal Offishall was born in Ontario in the east end of Toronto, Canada, and raised by Jamaican immigrant parents. 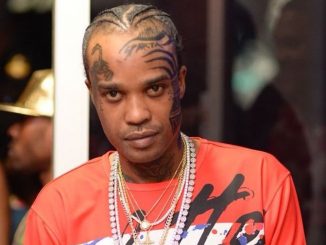 Tommy Lee Sparta To Remain In Jail Until March, His Lawyer Was Unable To Secure Bond 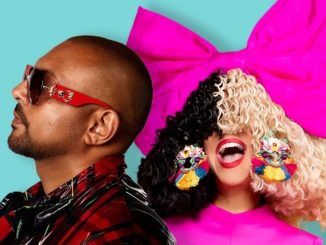 Sean Paul Has Hit Songs With Australian Singer Sia, But They Have Never Met Face To Face 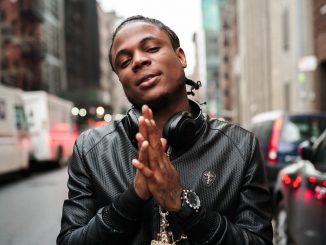 Masicka Kicks Off His Israel & Europe Tour 2020 This Week