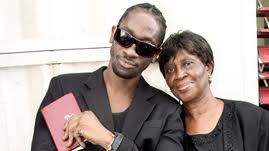 Veteran dancehall artiste Bounty Killer has never been shy to proclaim his love for his God-fearing mother, Miss Ivy, and he again shouts it out on his tribute song, Gone But Not Forgotten, on the Reggae Vaccine compilation.

“That song was done five years ago in memory of my mother. May God rest her soul. I not only owe my success to my mother, but I owe my entire life to her. She made me, she made Bounty Killer. I would be no one without her. She encouraged me to always do my best and always be grateful and remember God in everything,” Bounty Killer told THE STAR. 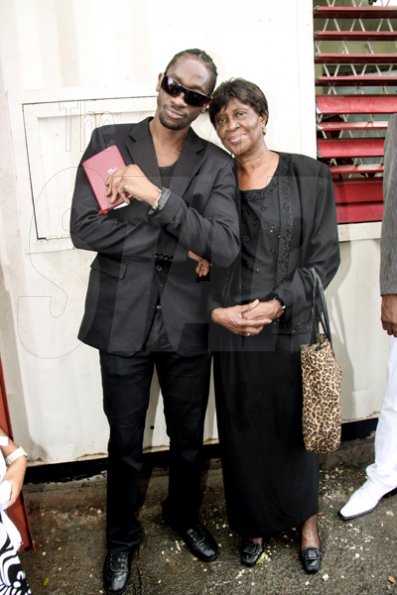 The deejay’s mother, Ivy Williams, passed away in February 2012, while she was a patient at the Medical Associates Hospital in St Andrew. Quizzed if he has any of the qualities which he so admires in her, he answered in the affirmative.

“She was a humanitarian and loved helping others. She had the gift of giving to the less fortunate. I was inspired by these ways she had from an early age and I was motivated to be just like her,” the ‘Poor People’s Governor’ declared.

Bounty Killer, through his foundation, has been offering assistance to many individuals and organisations. The most recent was the donation of 40 tablets to his alma mater, the Seaview Gardens Primary School in St Andrew. 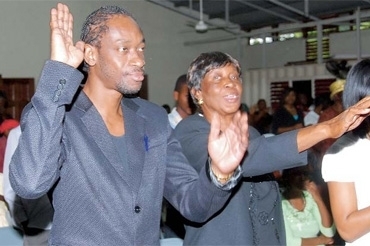 In the dancehall, a mama song is almost a rite of passage, and Bounty Killer is a strong advocate for such tunes. “I enjoy doing mother songs as this is a way of expressing the love I have and will always have for my mother, Miss Ivy. I will always be inspired by her, and that will be reflective in my songs sometimes,” he said.

In the song, an honest Bounty sings, ” Mama you gone but not forgotten, ’cause every day I remember something that you taught me when we used to reason, you inna mi mind from season to season. I know I can’t pay you for the sacrifice that you made just to improve my life, there may be times that you had to set me right when mi a big up mi chest a gwaan like me too bright….”

Gone But Not Forgotten is the third track on Reggae Vaccine, an album featuring artistes like Julian Marley, Jah Vinci, Shatta Wale, and Ed and Jethro Sheeran.

Bounty Killer added, “People love mama songs. I really encourage the artistes to continue to do the songs like these, and I also encourage these artistes to take good care of their mothers while they are still around.” 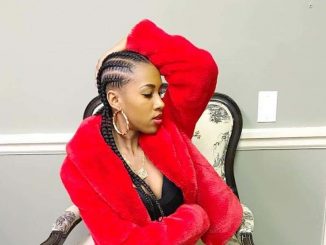 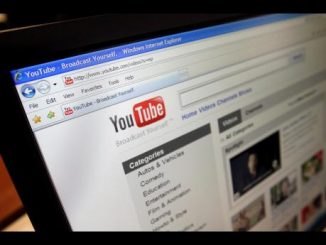 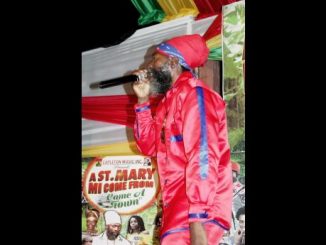