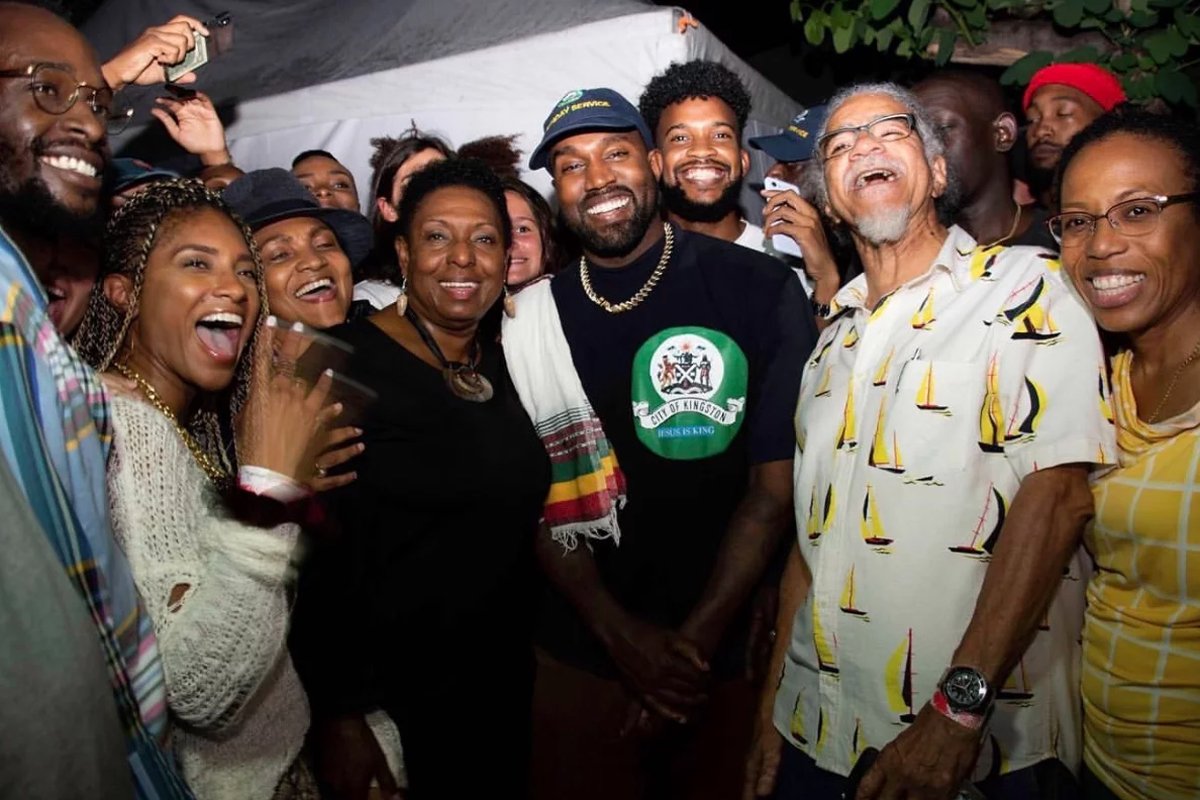 The Chicago Music Award presented the 43-year-old rapper with the Marcus Garvey Award for Global Contributions to Humanity on Sunday (February 28).

Garvey was leader of the pan-Africanism movement, which sought to unify and connect people of African descent worldwide.

West has done a number of humanitarian deeds last year. He made a US$2-million donation to support the families of George Floyd, Ahmaud Arbery, and Breonna Taylor. He also established an education plan, which would fully cover the college tuition for Gianna Floyd, the 6-year-old daughter of George Floyd. 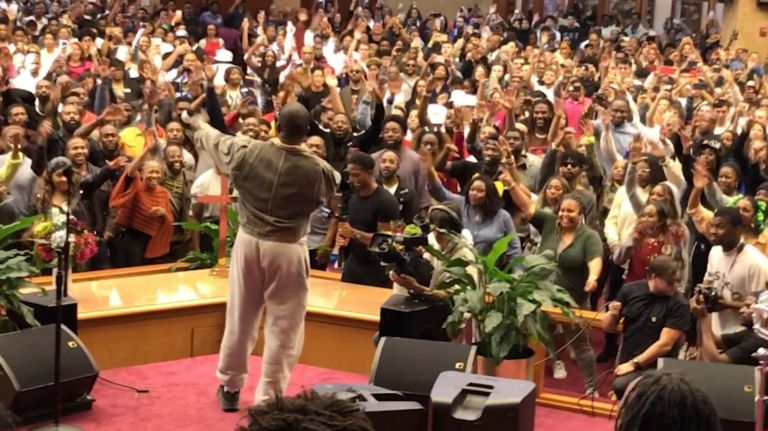 According to the Chicago Sun-Times, he made a donation to We Women Empowered, which delivers three meals a day to senior citizens during the coronavirus pandemic. 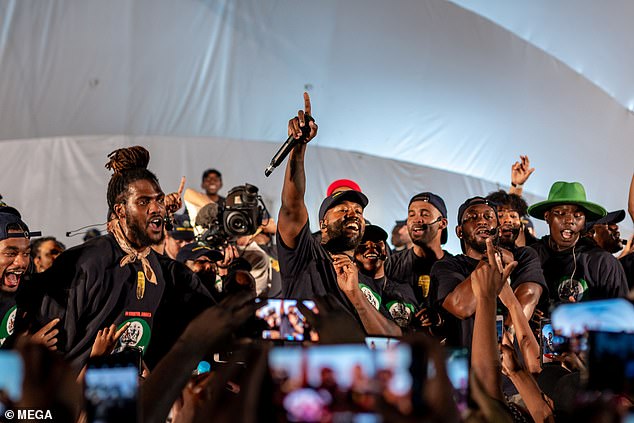 West was also in Jamaica, donating laptops and desktop computers to staff and residents at Sunbeam Children’s Home and Manchester Boys’ Home through the Buju Banton’s Foundation. 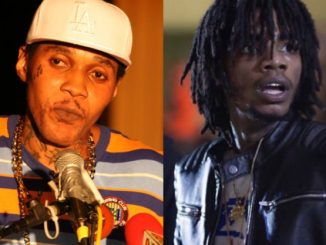 Here’s The Most Streamed Dancehall Artistes Of 2018 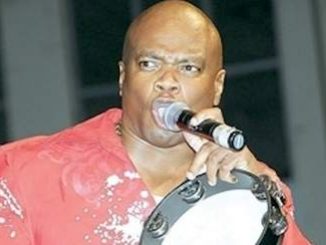 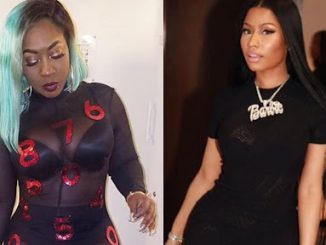