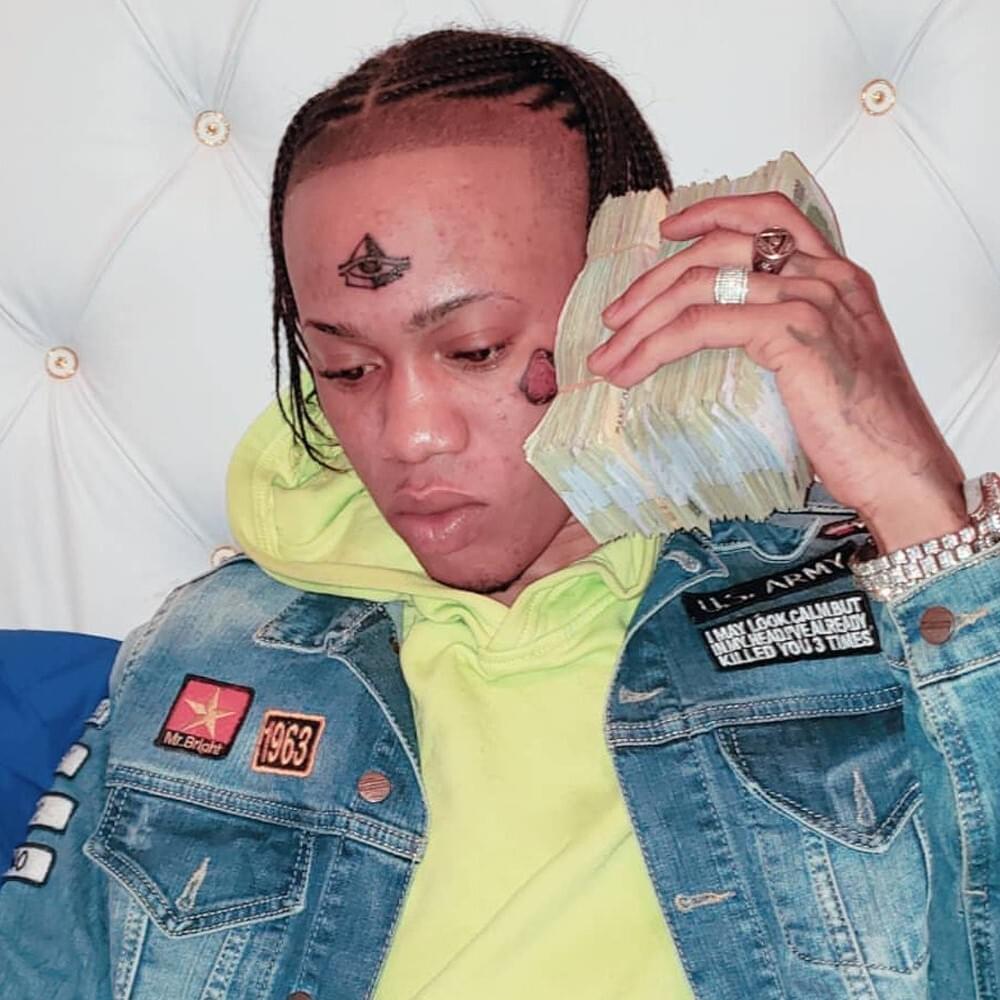 Dancehall artist Intence is under intense scrutiny for allegedly buying illegitimate or fake YouTube views, amid concerns raised by fans that the practice may have negative effects on the genre.

One of Intence’s videos in question is Aids Test, which had amassed approximately 8 million views but has since been removed from the video sharing platform. The song’s producer re-uploaded the official video to their Countree Hype YouTube channel two days ago, and it has recorded just 11,000 views.

Twitter users noted on Monday that Intence’s YouTube views were suspicious because they were not comparable to other popular Dancehall artists. Twitter user, Sanade, shared a side by side comparison of YouTube’s Charts and Insights of some of Jamaica’s most popular dancehall acts and wrote “Numbers don’t lie neither does location, look at Vybz Kartel, Alkaline and Skillibeng…then look at Intence smh fakest dancehall artist.” 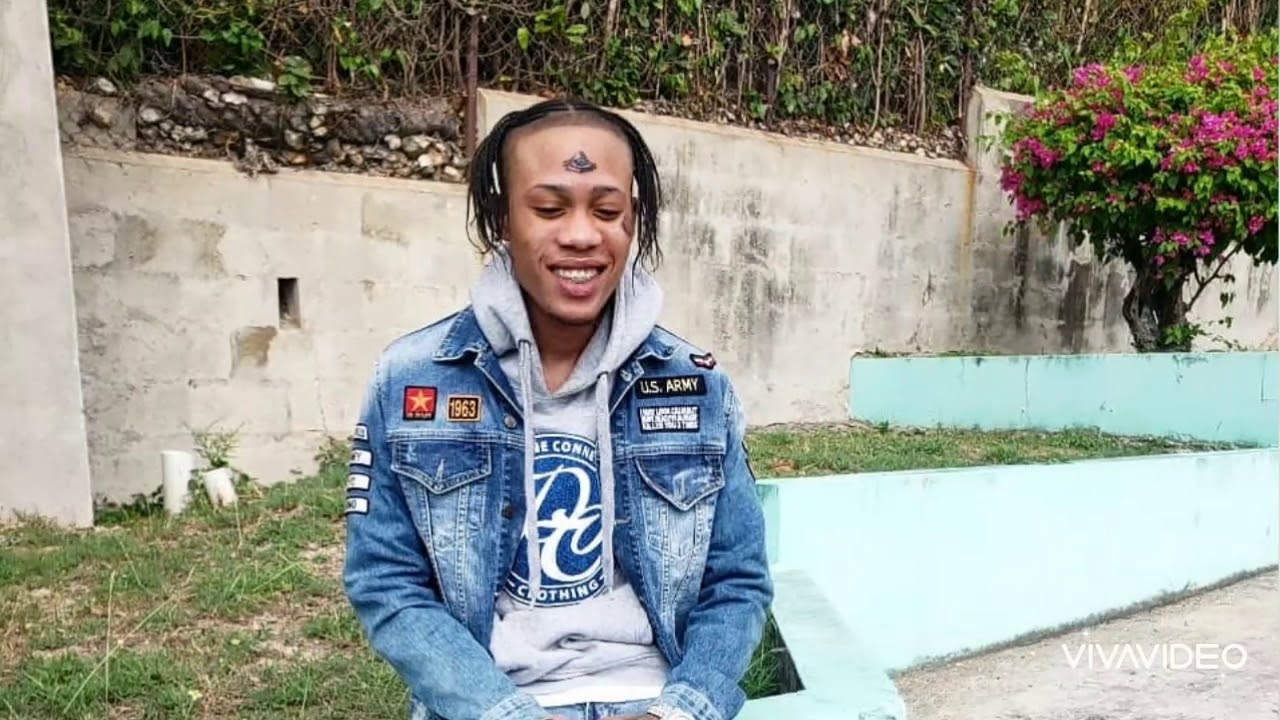 The insights show where listeners of the artists are located, and views for Vybz Kartel, Alkaline and Skillibeng were commonly found to be highest in Jamaica, United States, and the United Kingdom.

For Intence, on the other hand, he was reported as most popular in India with Jamaica following at second. With a greater list of eastern countries forming the core of his viewership, the claims of fake YouTube views seem warranted.

Meanwhile, on February 28, the Go Hard artist took to Instagram to tout his Spotify numbers.

He posted a screenshot of his Spotify monthly listenership, as well as the overall, listens of two of his popular songs, Real Steel with Sean Paul and Yeng. 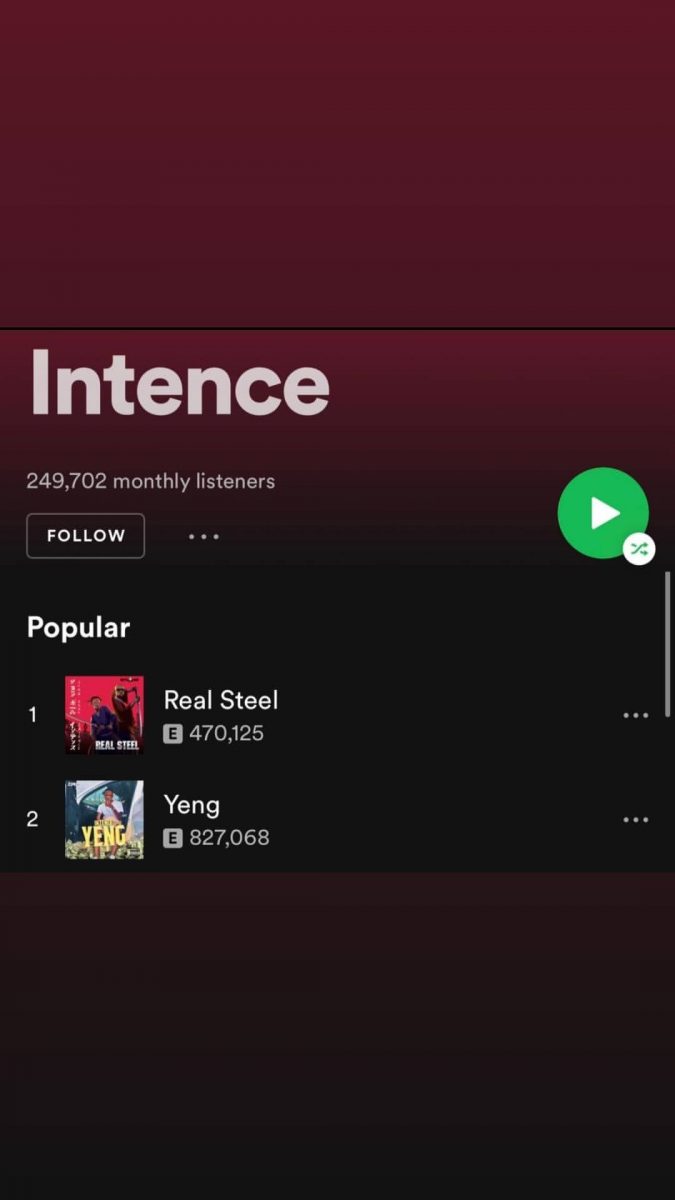 Currently, the deejay has 358,000 subscribers on YouTube, and his most recent official music video for Aids Test Ep2 has already racked up 1 million views.

According to RollingStone, several record labels and artists are turning their attention to ‘buying views” as a part of their marketing strategy and it’s legal. On YouTube, a musician or record label can boost the performance of a video using a service called True View ads. Through Google, this service allows advertisers to display music videos as an ad. These paid views numbers are added to those achieved through organic search and discovery.

“Views” can also be illegitimately bought from third-party vendors, who usually reside in India or Russia.  A quick check at one leading vendor shows that batches of 1,000 views can be bought for between $2 and $4USD depending on various factors and offerings. 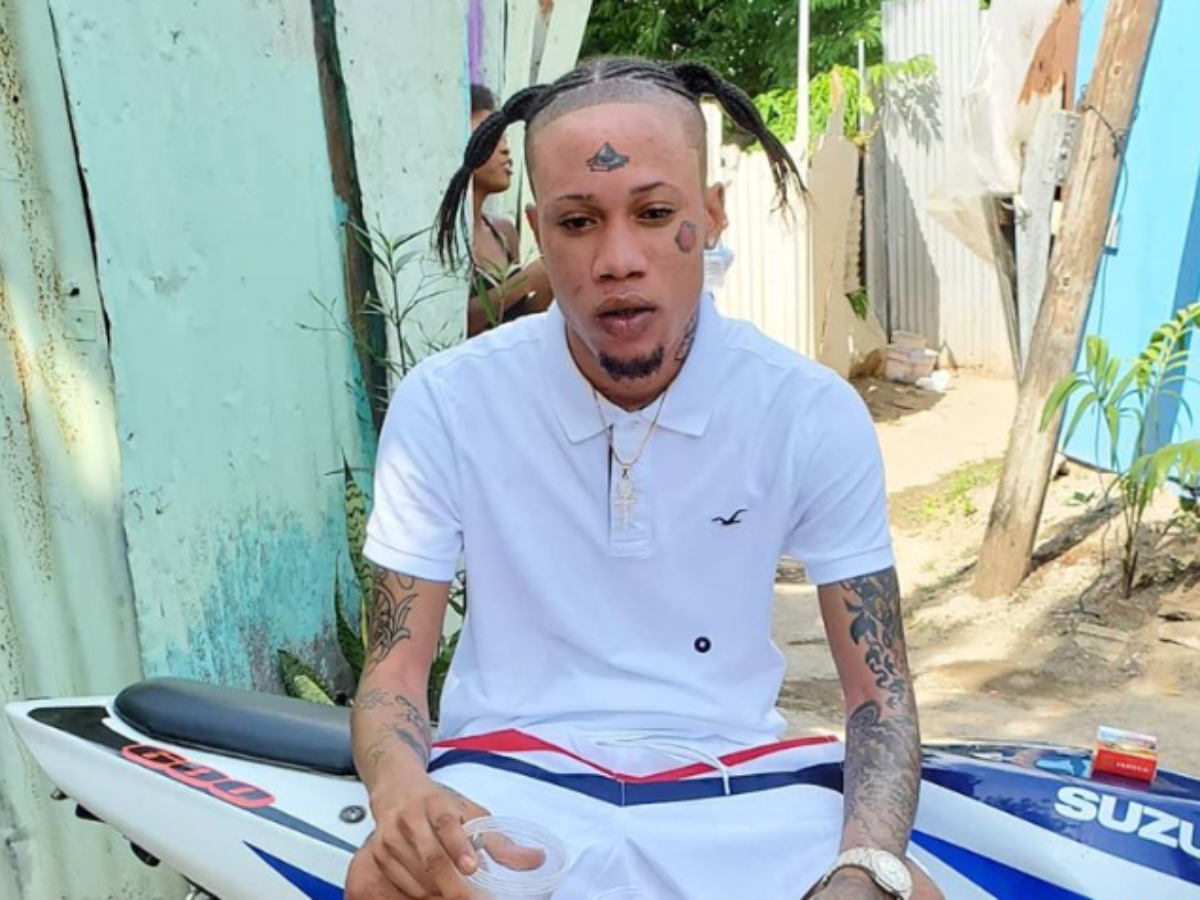 It is important to note that views can be bought by anyone, including artists, managers, producers, and even fans, for any video.

This is not the first time that Intence has faced heavy criticism over fake views.  Last year, incarcerated deejay Vybz Kartel alleged that ‘some bwoys’ were “buying trending” by directing fake views to their videos.  Intence’s single Tears Dem Dry was at the time holding onto the No. 1 spot in Jamaica ahead of Kartel’s mega collab with TeeJay titled Up Top Gaza.

Intence denied those claims, telling the Jamaica STAR that “we never buy views nuh time. Dat never come to we mind yet. We fan base just a grow now. We have songs weh have millions of views. How dem never say we buy views then? Why now?”

His popular songs include Go Hard, Yeng, and Anti Social, and the deejay is slated to release his debut album entitled Public Enemy No. 1 on March 6. 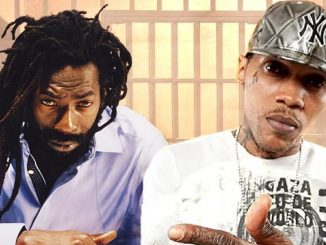 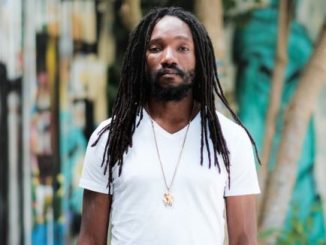 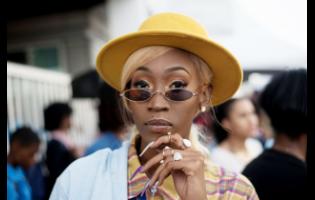