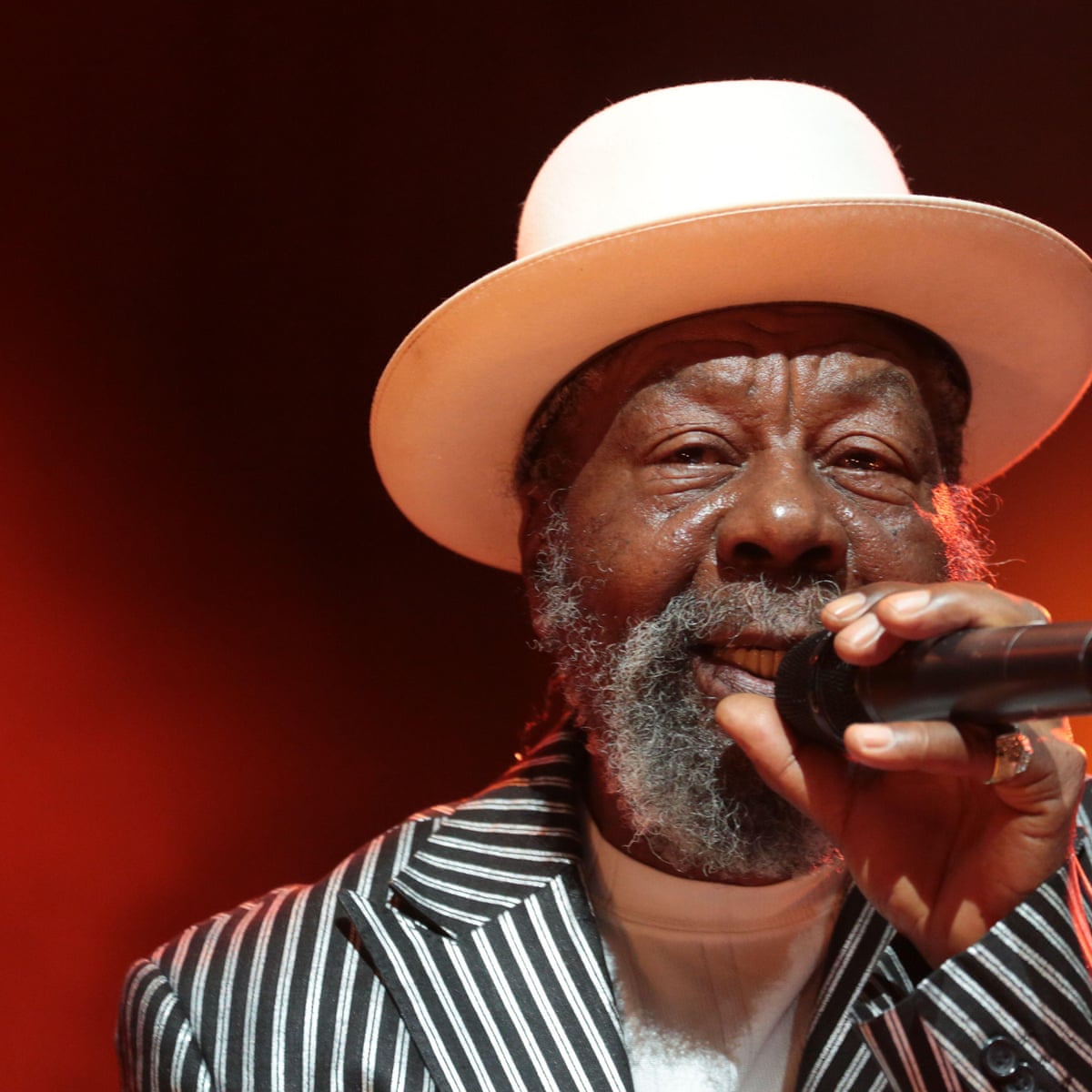 Late veteran toaster Ewart ‘U Roy’ Beckford will be buried on March 28 and his body will lie in state at the National Arena on March 25 so that the public can say their final farewells to the beloved singer.

“Minister Olivia Grange is organizing the viewing which will take place on March 25th at the National Arena. He will have to go to Dovecot as they are not burying anyone else in National Heroes Park,” U Roy’s partner of 40-plus years, Marcia Smikle, told Loop News.

“I am trying to get a big church so that social distancing can be observed because I am not sure that the 10 people stipulation because of COVID can work with a popular public figure like U Roy, a lot of people want to be there,” she said.

Daddy U Roy is survived by 16 children. Smikle, who is in her 60s, had lived with the artiste for 41 years. They didn’t conceive any children together, but he raised Smikle’s child – from a previous relationship – as his own.

“I came there with one child and when I realized that he had so many other kids, I didn’t want to join the bandwagon, him did hot, so I just raised everyone, I didn’t bother to have anymore,” she joked.

“We had some great years, ups and downs like everyone else, good times and bad times, but I stick with it through faith. At my age, where me did ah go go again? There was a lot of love in our home,” she said.

U Roy passed away on February 17. The veteran toaster helped transform Jamaican music through an innovative vocal improvisation process known as ‘toasting’ where he expanded the role of DJ into someone who didn’t just play and  introduce records but added their own verve and vocal ability to the product. He was 78.

Smikle said that the artiste had been receiving treatment for diabetes and high blood pressure conditions, and that he also suffered with kidney problems.

“He had a kidney problem but he didn’t want to go on dialysis,” she said.

She said he had been in and out of hospital and most recently had undergone an operation to address an issue of internal bleeding. 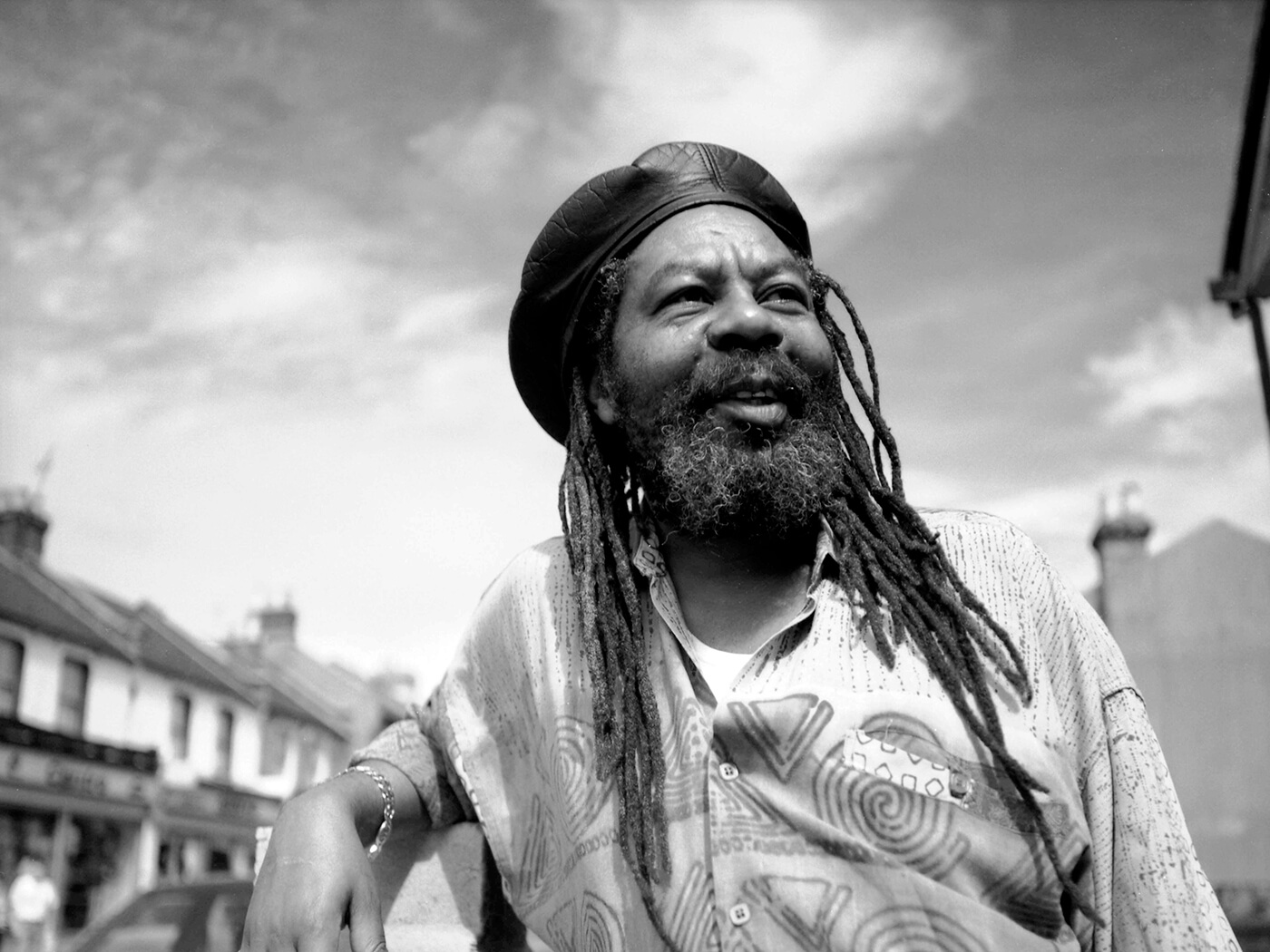 “The operation was successful, and the bleeding stopped, but then the bleeding started somewhere else in his heart,” Smikle said. He was readmitted to the operating theatre at the University Hospital of the West Indies on Wednesday and he later died.

“We will be live streaming the event so that his fans all around the world can say their farewells, everything is being handled by Perry’s Funeral Home,” she said.

Beckford was the first toaster to popularize the form through a series of successful releases on the Duke Reid label, gaining a wider audience for toasting. This approach to production and the remixing of previously recorded tracks with a new vocal influenced the early hip-hop pioneers such as Kool Herc.

Beckford’s first two singles released on Duke Reid’s Treasure Isle label were iconic smash hits. Those singles, “Wake the Town” (1970) and “Wear You to the Ball” (1970), dominated the airwaves and established his reputation as one of Jamaica’s most popular toasters. 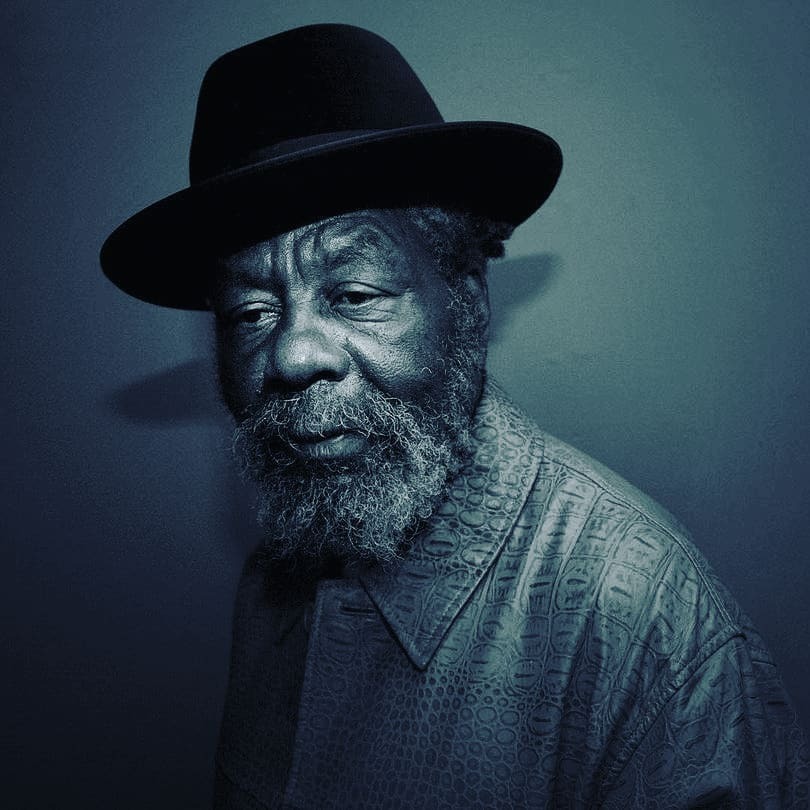 He was conferred an Order of Distinction for his contribution to Jamaican music. U Roy’s most recent album is ‘Pray Fi Di People’ which was released in 2012.

Source: U Roy’s body to lie in state at National Arena | Loop News 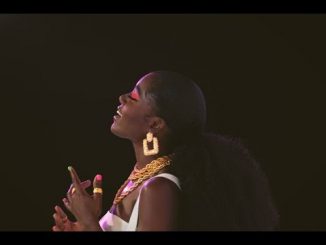 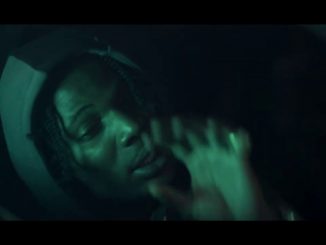 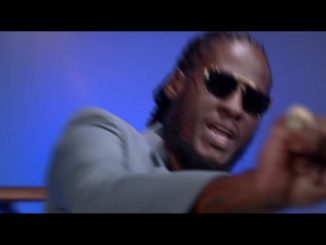