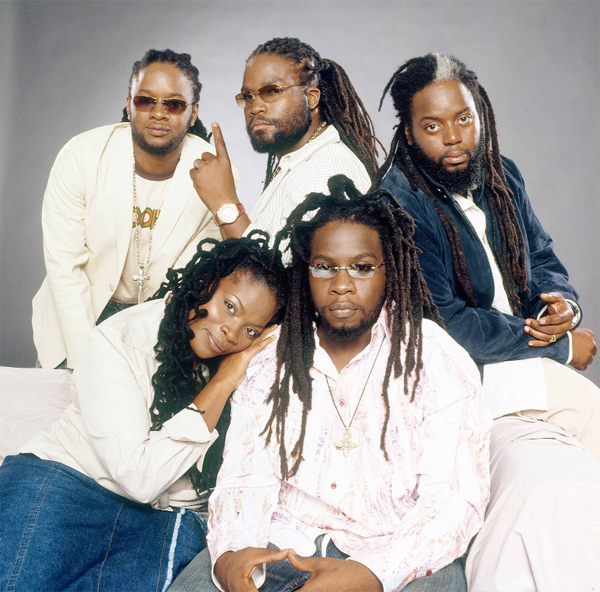 SIBLING reggae band Morgan Heritage has copped a slot on the soundtrack to the highly anticipated film Coming 2 America, which is scheduled to be released on March 5.

The Grammy-winning aggregation, all children of reggae legend Denroy Morgan, has contributed a track to the Rhythms of Zamunda soundtrack that is inspired by the comedy which is a sequel to the 1988 hit. The soundtrack is being released simultaneously with the film by Def Jam Recordings in partnership with Def Jam Africa.

Coming 2 America is a comedy film directed by Craig Brewer, from a screenplay by Kenya Barris, Barry W Blaustein and David Sheffield, and a story by Blaustein, Sheffield, and Justin Kanew, based on characters created by Eddie Murphy. It is the second installment in the Coming to America series. The film stars Murphy, Arsenio Hall, Jermaine Fowler, Leslie Jones, Tracy Morgan, KiKi Layne, Shari Headley, Teyana Taylor, Wesley Snipes, and James Earl Jones.

Coming 2 America was initially scheduled to be theatrically released by Paramount Pictures on August 7, 2020 but was pushed back to December 18, 2020. On October 13 last year, Amazon Studios acquired the distribution rights to the film for US$125 million, and scheduled a digital release on Prime Video for March 5. 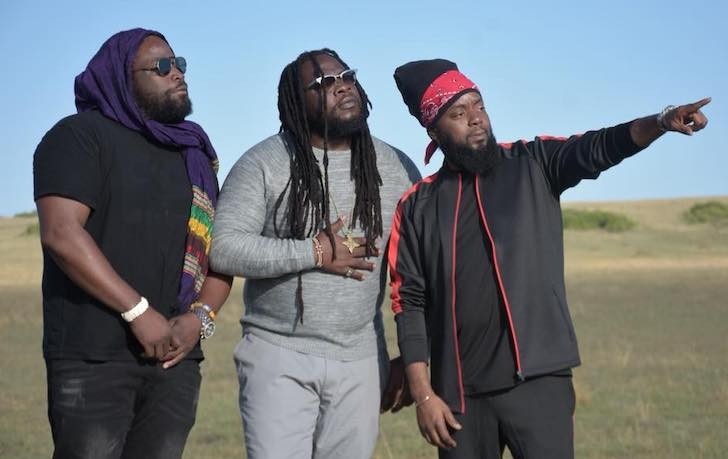 Set after the events of the first film, the sequel follows former Prince Akeem Joffer (Eddie Murphy) as he is set to become King of Zamunda. He discovers he has a son he never knew about in America – a street savvy Queens native named Lavelle (Jermaine Fowler). Honouring the dying wishes of his royal father [played by James Earl Jones] that this son be groomed as the crown prince, Akeem and Semmi (Arsenio Hall) set off to America once again. 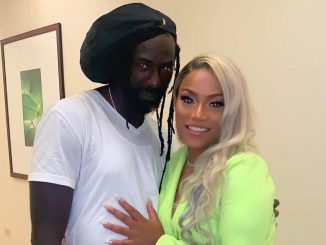 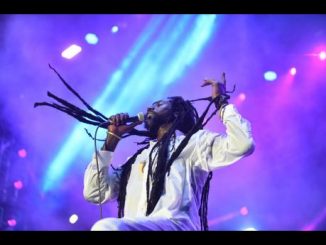 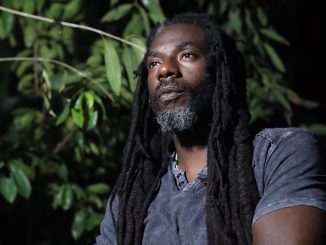