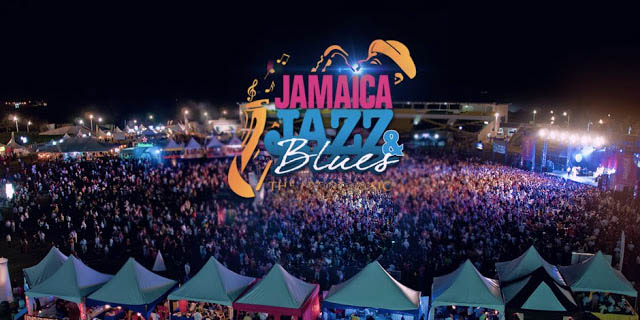 An eclectic blend of Jamaican and international acts are slated to perform at the virtual staging of the Jamaica Jazz and Blues Festival from March 4 to 6.

The event was launched virtually on Tuesday, featuring several artistes who will be showcasing their talents at the three-day festival.

Jamaica Jazz and Blues is being staged for the first time in five years and has attracted a variety of sponsors, including Appleton and Mastercard. Both brands had representatives delivering messages at the virtual launch.

“We are trying to move away from the top act. We are booking more (acts) and we have an international act already booked, which is John Secada, who has been with the festival before.

“We are working at getting some international artistes, but we don’t have any to announce today. Once we get those we will make that announcement,” McDonnough said.

McDonnough said she is anticipating millions of viewers will join the virtual show. 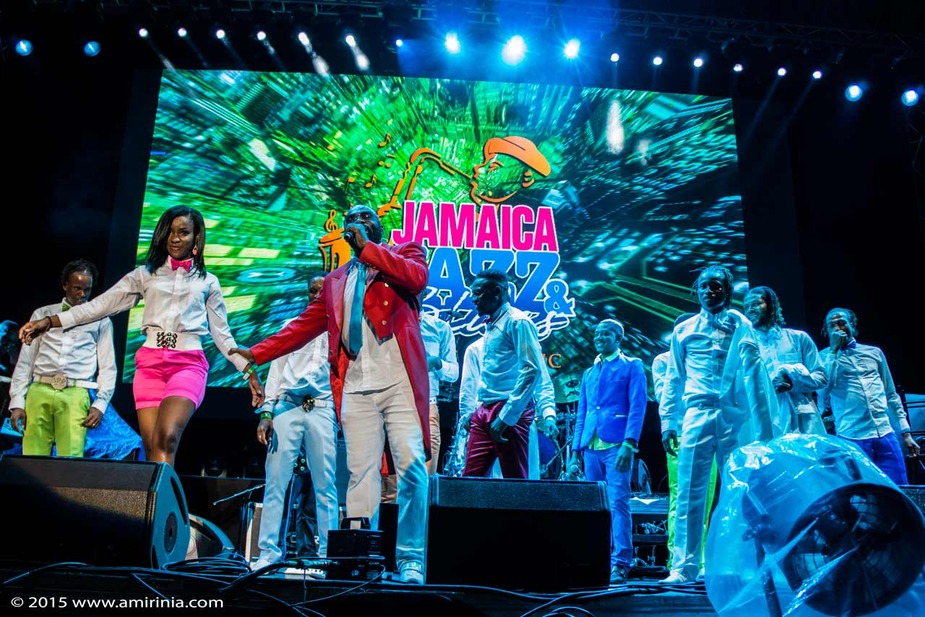 According to Director of Tourism Donovan White, he is excited that the event is being staged once again. He said it is one of the Caribbean’s favourite music festivals.

“We have missed the festival for a few years, so we are particularly excited at its return. With masterful production, class acts and an unmistakable Jamaican flair, the festival adds to the high demand of music events that make Jamaica the beat that moves the world,” White said.

Adrian Allen of Stead Image, which is partnering with Touchstone Productions to stage the event, said during the virtual event, there will be a Circle Jamaica feature, which will showcase the Jamaican people, food and culture to the world. 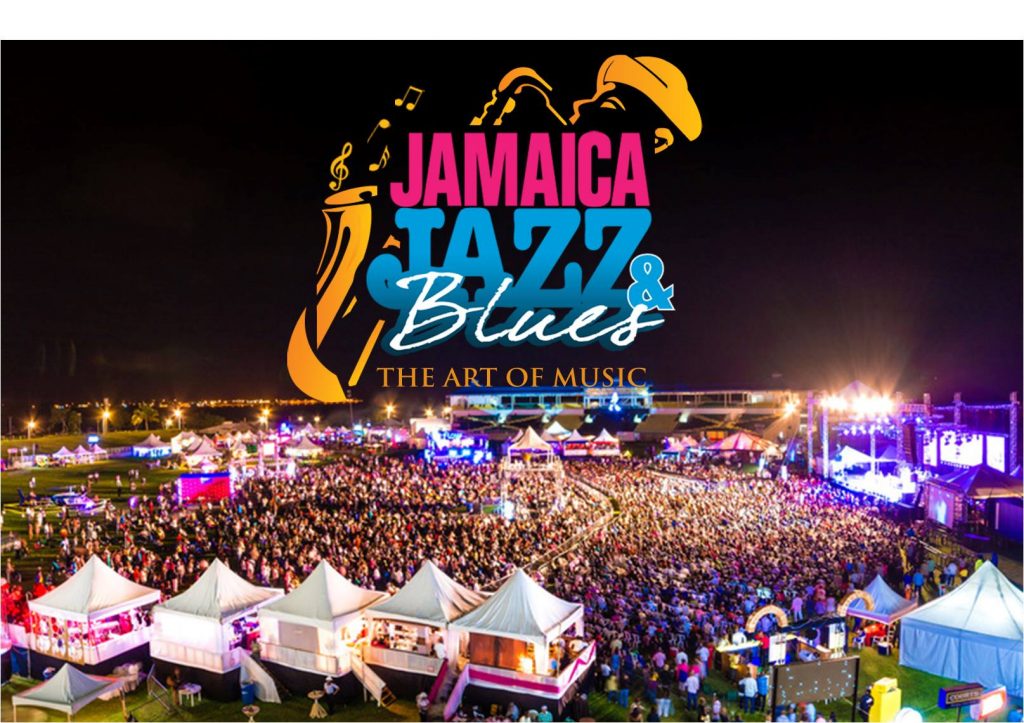 Another feature at the show will be Stay With Us, which will highlight some of the island’s hotels. Tami and Wayne Mitchell, the performing husband and wife duo who host popular social media show ‘Meet The Mitchells’, will host that segment.

Among the acts that took part in Tuesday’s launch were Jah9, ATF Band, 8 The Band, Zia Benjamin, Tessellated and Earth and Fullness. 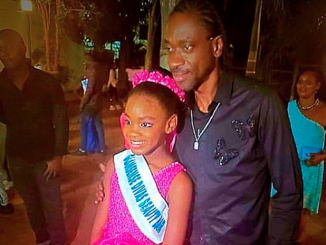 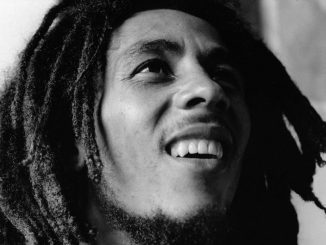 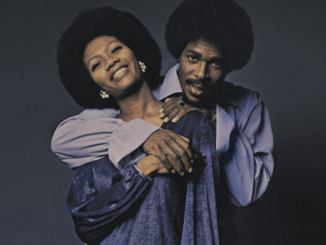