At the beginning of 2020, reggae artiste Mortimer was listed as ‘one to watch’ by artiste manager Julian Jones Griffith. Describing him as an entertainer with an “organic buzz”, Jones Griffith said Mortimer had been making great music that made him irresistible to the masses.

It seemed the Jamaica Reggae Industry Association (JaRIA) also recognised the entertainer’s potential, as he was named Breakthrough Artiste of the Year at last year’s awards ceremony, where he also copped the Song of the Year title. Mortimer was seemingly well on his way to shaking things up on the music scene when the COVID-19 pandemic struck. Like many of his colleagues, the entertainer was thrown into lockdown and a complete shutdown of the entertainment industry made it increasingly difficult for him to be as productive as he had hoped. Still, he used his time in quarantine to sharpen his creative skills and in a few months, the artiste is expected to release his debut album. 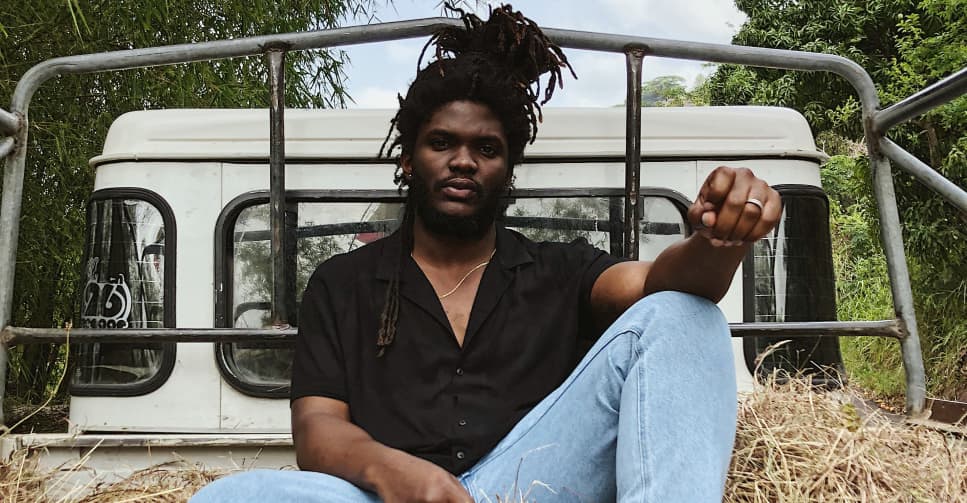 “It was a really rough year for us in entertainment. With all the cancelled shows, the lockdowns, etc, we have had a really hard couple of months as artistes. I know for myself, I had to push back a lot of the plans I had, re-assess how I would go about getting things done and make the necessary adjustments. I used the time to write and record, and I must say it has been very productive,” Mortimer told The Gleaner.

He plans to release his first full-length album in the next few months. “My plan for 2021 is to release my debut album, and so I am very excited about that. I am looking at maybe April-May. It’s going to have about 12 tracks and it will showcase the best of me. We have put in a lot of work on it so far, all the musicians and all the other creatives who have been part of the process have been really great, and I can’t wait for everyone to hear it,” he said.

The Lightning singer says while he wants the album to be successful when it is released, his biggest hope for the project is that it will touch as many people as possible. “I want to reach as many hearts, as many souls as possible. Material things matter, the awards matter and the stage shows, but all those things will come.

“When yuh plant yuh corn, yuh just wait till it grow. I am just going to be myself, give people music that will encourage them to keep loving, keep feeling and keep fighting always, and watch everything else. Everything else will fall into place,” he added.

The project has not yet been titled, but Mortimer urges his fans to stay tuned as more details on the project are expected to come out closer to the intended release date. 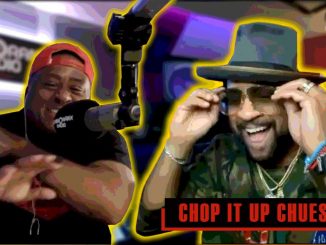 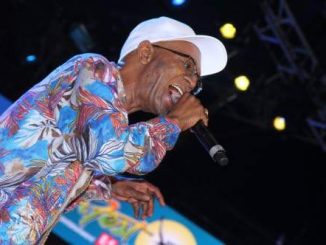 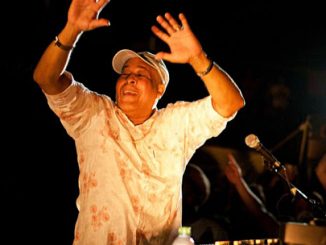