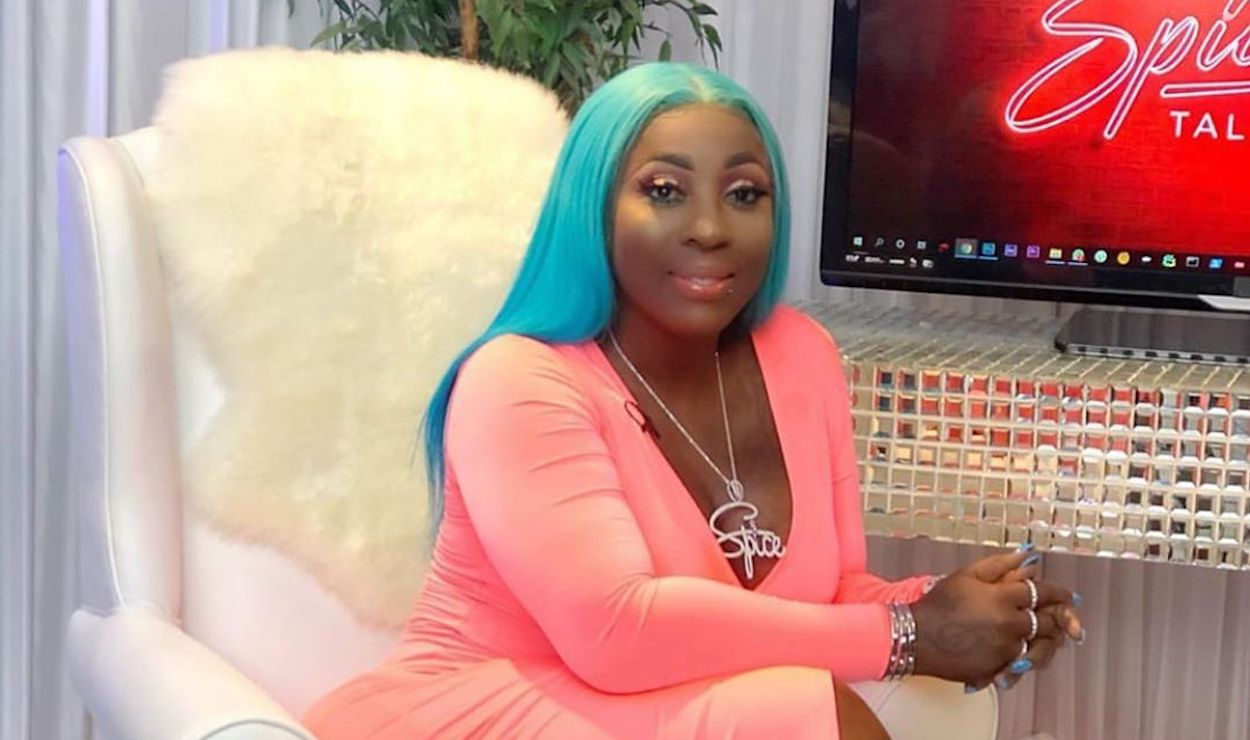 The Queen of Dancehall Spice doesn’t play when it comes to her fans.

Spice performed in Tampa, Florida over the weekend and after the show thousands of fans rushed to meet her as she was leaving the venue.

The chaos was seemingly too much for one security guard who pushed one of the screaming fans, however Spice was not having it.

In a video uploaded to her Instagram account on Monday, the Love & Hip Hop: Atlanta star wrote, “One thing with me I’m not in the hype shit . Security Don’t push my f%*king Fans out the way 🤬.”

The clip also showed how Spice returned around after she heard someone called out her late father’s name. “I had to post this video to show RESPECT TO MY FATHER “POLOFIN” watch how I hear my fathers name and stop immediately. Some one from my neighborhood shouted out my dads name so I was like “Hold the fk up” 😂🤣😂 Big up Booka T and the entire old Braeton where I’m from. Tampa was a movie 💙💙💙.”

She continued by paying respect to her father who died when she was at the tender age of 9. Spice said her dad was the reason she started music, “BIG UP MY FATHER HE DIED WHEN I WAS 9😒 ‼️‼️‼️ He’s the reason I started music 🙏🏾🙏🏾🙏🏾.”

Source: Spice Praised For Cursing Out Security Guard Who Pushed Her Fan In Florida – The Tropixs 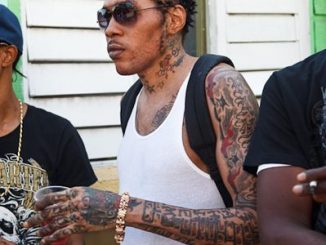 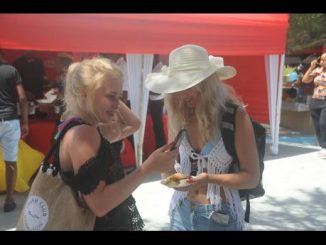 Buju Soaking Up Most Of The Sumfest Love 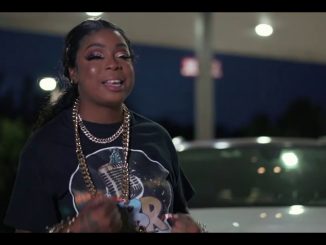