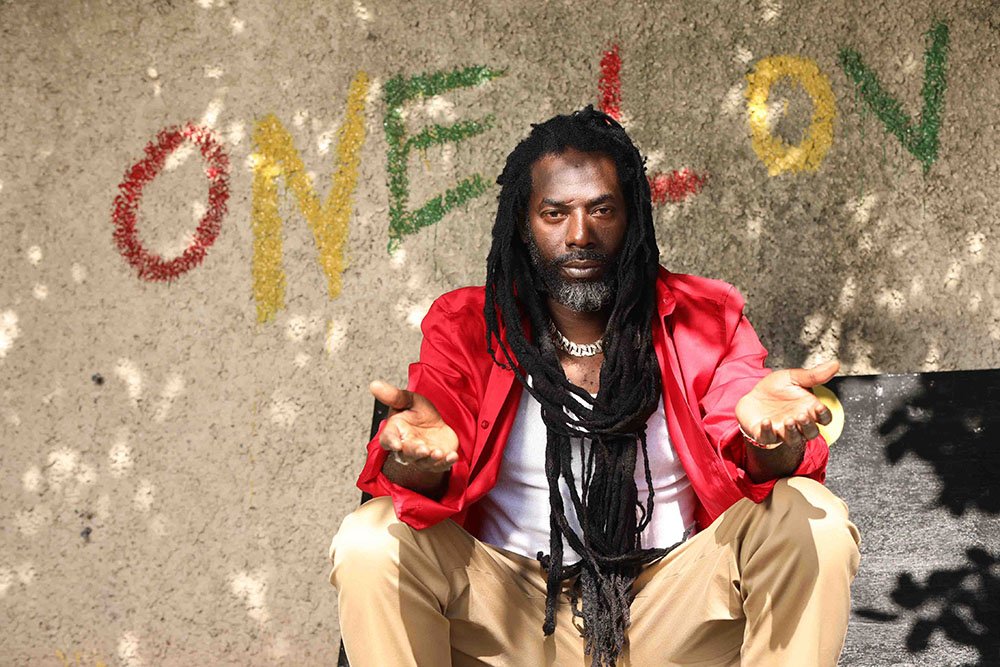 The event was streamed live on the MOBO Awards’s YouTube channel and later aired on BBC One.

This was Buju Banton’s first win and his third nomination. He was nominated in 1996 and again in 2000.

“I thank the MOBO Awards committee, but most of all I thank everyone who has supported me and continues to support me. Let’s continue to allow music to do its job as the great healer, teacher, comforter and above all the restorative force that propels human beings to higher heights,” Buju Banton told Jamaica Observer shortly after the announcement. 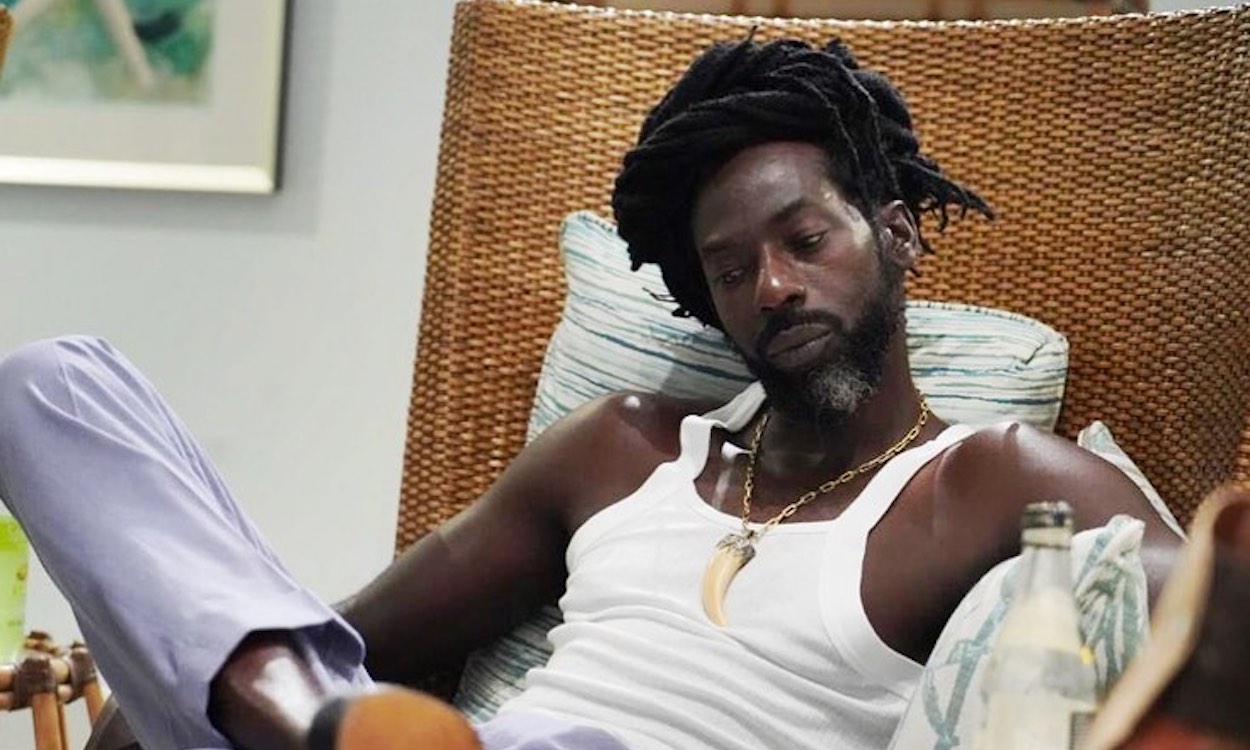 The other nominees in this year’s Best Reggae Act category were Popcaan, Koffee, Lila Iké and Protoje.

Buju Banton made a return to the charts this year scoring big with the album Upside Down 2020. Released in June via Gargamel Music/Roc Nation, the set peaked at number two on the Billboard Reggae Albums chart and number one on the sales-driven US Current Reggae Albums chart. 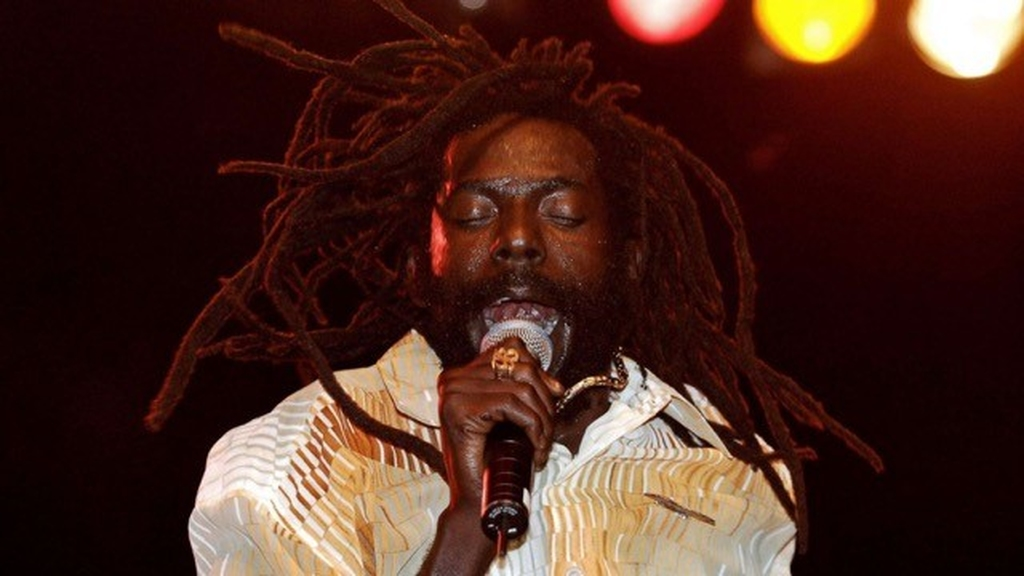 Another Jamaican was also an awardee. Spanish Town-born actor Michael Ward, who migrated to London as a child and who is best known as Marco from the television series Blue Story, won the award for Best Performance in a TV show or film.

The MOBO Awards made a return after a two-year break. It started in 1996 by Kanya King to celebrate the incredible talent of black origin making music in the United Kingdom. It honours the artistic and technical achievements of exceptional British and international talent in hip hop, grime, R&B and soul, reggae, jazz, gospel, and Afrobeats. 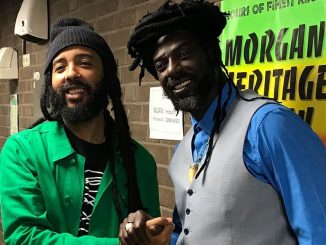 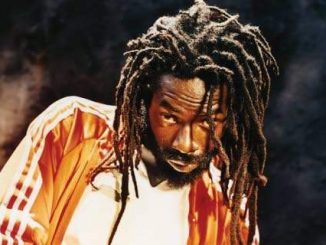 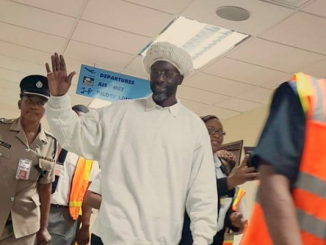